Expectant mums the focus of cannabis use study at Canterbury University

Dr Amy Osborne is able to study the effect of cannabis use by pregnant women thanks to funding from the Canterbury Medical Research Foundation. Photo: Geoff Sloan ​
The impact of cannabis use among expectant mothers is the focus of ground-breaking research led by a genetics expert at Canterbury University.

Funded by the Canterbury Medical Research Foundation, the year-long study aims to determine whether using the drug during pregnancy can lead to health effects already associated with tobacco.

Dr Amy Osborne, a senior lecturer in the School of Biological Sciences, has already established that heavy cannabis use has an impact on human DNA, with the effect stronger in people who also smoke cigarettes.

That research, published in May last year, has been followed by this USA-inspired probe to discover if a woman’s cannabis use can alter their offspring’s DNA.

“We know smoking tobacco during pregnancy is harmful, but the problem is a lot of people are using cannabis for morning sickness because they think it’s safe,” Osborne said.

“In the US it’s also being used as an opioid replacement therapy for pregnant women, a replacement for hard and more illicit drugs: ‘You’re not going to do heroin while you’re pregnant, but here, have some cannabis’.”

Osborne said some of the research Stateside assessing the effects of cannabis use during pregnancy revealed some behavioural impacts similar to tobacco.

Her latest study, which starts this month, dovetails with DNA data already available through the Christchurch Health and Development Study, an investigation which started more than 40 years ago and originally included 1265 people.

Osborne has already sourced DNA data from cannabis users among that cohort, CMRF backing worth $100,000 now enables the Londoner and two staff to access data from mothers and their offspring held at the University of Bristol in the United Kingdom. 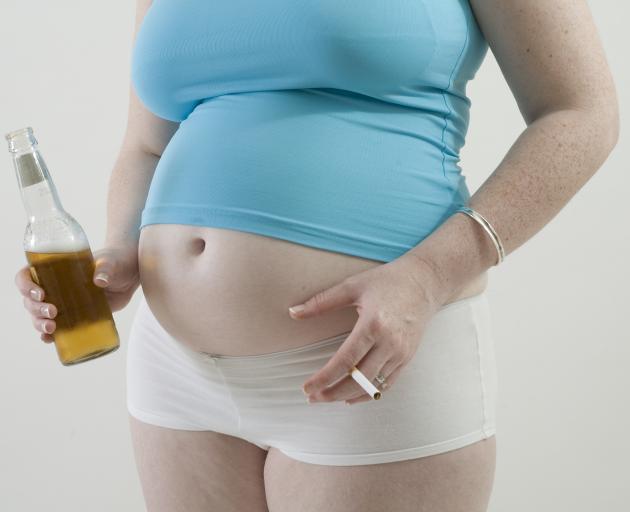 Researchers are trying to understand the impact of cannabis use during pregnancy. Photo: Getty Images
The UK data is vital because it covers DNA from the parent and their children because the CHDS information doesn’t include the parents.

“We can use the UK data to inform what we’d be looking for in the New Zealand cohort. We can streamline what we’re looking for so it means we’re more likely to get a better idea of what’s happening at the molecular level,” Osborne said.

“In New Zealand our sample sizes are a lot smaller so if we want to statistically show associations – and it’s all about statistical power in genetics – the more samples you have the more likely you are to detect something.”

Ultimately, Osborne would like to develop a mine of information from pregnant New Zealanders.

“It would be amazing. We haven’t explored that as an option yet but depending on what we find it may be that’s naturally where our research goes. Then again that requires clinicians, epidemiologists, nurses and a lot of people recruiting as well,” she said.

Osborne emphasised the study was impartial regarding cannabis.

“We’re not trying to say ‘cannabis is bad for you or cannabis is good for you’. It’s really important to make the distinction that this is basic biology, basic biological research,” she said.

“What we’re trying to do is understand a little bit more of the impacts it (cannabis use) might be having.

“Whether that’s the detrimental impacts that come with long-term use or whether it’s the medicinal and therapeutic impacts, we just don’t know.” 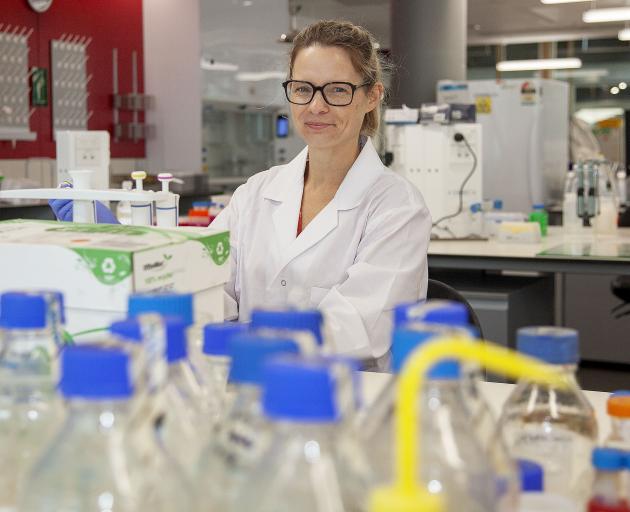 “If we can put some empirical meat on the bone and understand a bit about the molecular pathways that may or may not be involved we can start to understand a lot more.”

Osborne is one of eight medical researchers to benefit from the Canterbury Medical Research Foundation annual major projects grants round, which distributed $865,000.

Since the CMRF was established by Sir Don Beaven in 1960, more than $30 million has been provided for research into some of the world’s most devastating conditions including cancer, cystic fibrosis, heart disease, bowel disease, multiple sclerosis and Parkinson’s disease.