How many Chch voters gave their tick to the controversial Advance New Zealand party? 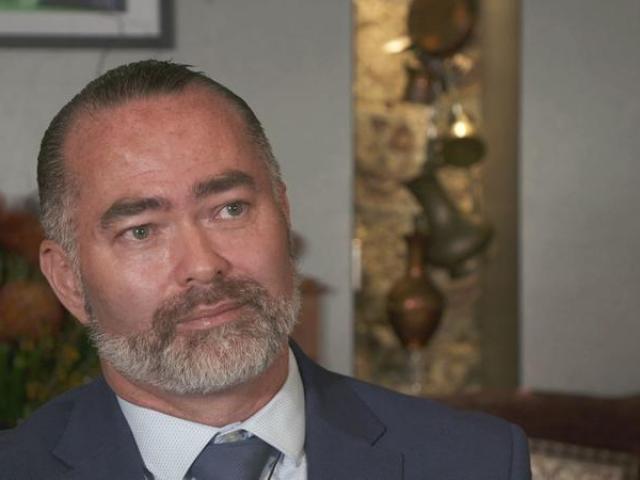 Only days before the election the party’s Facebook page was shut down for breaching the social media giant’s misinformation policies.

But it did not stop 20,878 people voting for the party across New Zealand, including 839 within Christchurch.

This is more than the 372 constituents which opted to support the party across Dunedin’s two electorates.

Advance New Zealand co-leader Billy TeKahika has in the past claimed billionaires have developed weaponised viruses to enslave humanity and that the Government was authorising the military to enter people’s homes, while also planning to implement forced vaccinations.

The ideologies of Advance New Zealand also appeared to appeal more to people in Christchurch than those in the three electorates that cover Wellington, with only 301 votes from the capital going to the party.

However, the support drummed up for the party in Christchurch is less than what it managed to capture across Auckland. More than 5000 people voted for the party across electorates in the Auckland area.

Kaipara ki Mahurangi was the electorate within the super city to produce the most support for Advance New Zealand with 479 votes.

A total of 202 Wigram constituents gave their support to the party, as did 153 from Ilam.

Just outside of the city, 328 voters from the Banks Peninsula electorate, 238 from the Selwyn electorate and 254 from the Waimakariri electorate backed the party.

In spite of the number of votes for the party across the country, it was not enough to get a seat in Parliament.