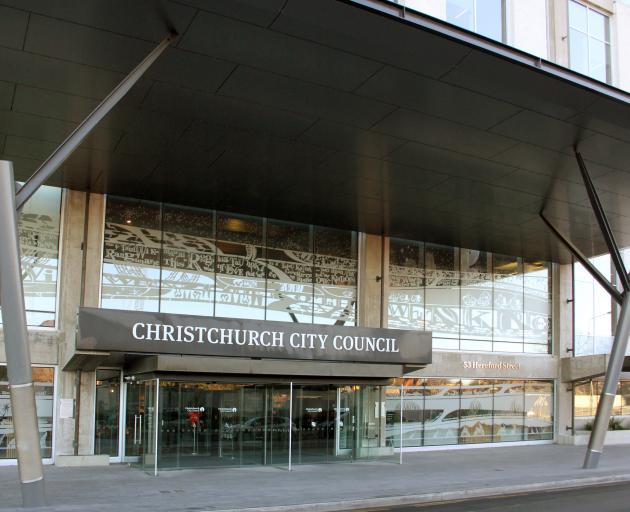 Photo: Geoff Sloan
Christchurch City Council is facing a rates rise backlash after councillors last week approved a 54 per cent increase over the next decade.

Rates will increase 4.97 per cent for the 2021-22 financial year, and 54 per cent over the next decade, as part of the council’s Long Term Plan.

Central Riccarton Residents’ Association secretary Garth Wilson spoke out against the increase, which he said was caused by bloated bureaucracy.

Association members accepted rates were necessary to fund council services, but these could be maintained without the increases.

"The performance of [chief executive Dawn] Baxendale has been absolutely woeful in our view.”

Wilson claimed 40 cents in every dollar spent by the city council on operating expenditure is paying the salaries of council staff. 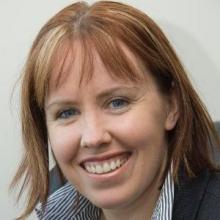 Payroll costs as a per cent of total council spend budget, including capital programme and operating expenses excluding debt servicing, is actually 19.8 per cent, Scales said.

Last week The Star surveyed other residents’ associations and community groups in the city that largely accepted the rates increase as necessary.

But Wilson said this was not the case in Riccarton.

"There may be some people who haven’t got a negative view, but what we’re hearing from people around us is total dissatisfaction.”

Riccarton had areas of deprivation, which explained why people from the area found the increase harder to swallow, Wilson said.

Incomes were not increasing proportionally to the rates. 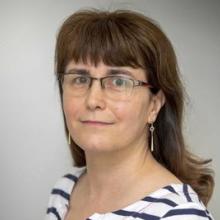 She was focused on efficiency, she said.

"I have restructured my executive leadership team, halving the number of general managers in the team from six to three. This has saved $719,000 a year.’’

"Last year there was also a wage freeze for all salaried staff.”