Lack of funding forces centre to cut lunches for children 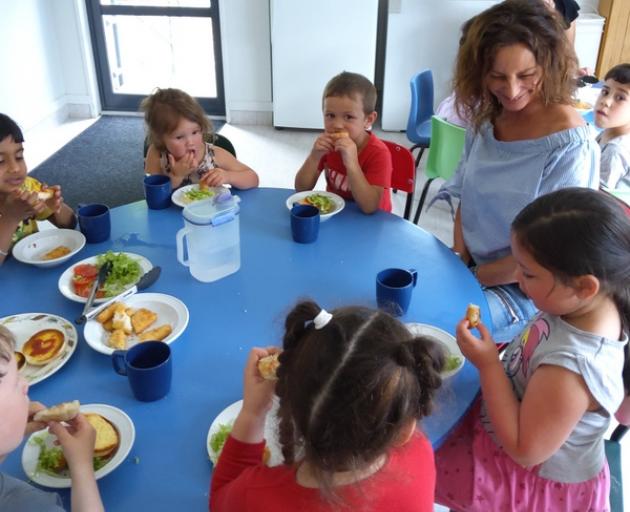 The Ministry of Education has offered Kimihia Early Learning Centre in Woolston an $81,000 funding increase - but its manager Radhika Chakrabarti said it will still not be enough to provide the lunches next year and cover its operating costs.

Said Ministry of Education deputy secretary of sector enablement and support Katrina Casey: “We have recently approved increased funding for Kimihia Early Learning Centre, which is due to take effect from November. We are currently waiting to hear back from them on whether they agree to this increase.”

Mrs Chakrabarti said the centre has to either save about $40,000 it costs a year for the lunches or make cuts to its teaching resources.

“I did not want to compromise on our teaching and learning for the children because they are the future of this country.”

The cost of running the centre has increased, so it would need a bigger funding boost than the one offered, Mrs Chakrabarti said.

She said the centre is in a low decile area and many parents rely on the lunches it provides to ease some financial pressure.

“The meals provided in our centre are very, very important for the children in this community.

“The mums and parents and teen mums, they say that this is the place where my child eats.

“This is going to be hard on parents. The families are going to struggle.”

Mrs Chakrabarti has spoken to Port Hills MP Ruth Dyson about the lack of funding.

Ms Dyson said she is aware of the financial challenges the centre faces and hopes “a fair resolution can be met soon.”