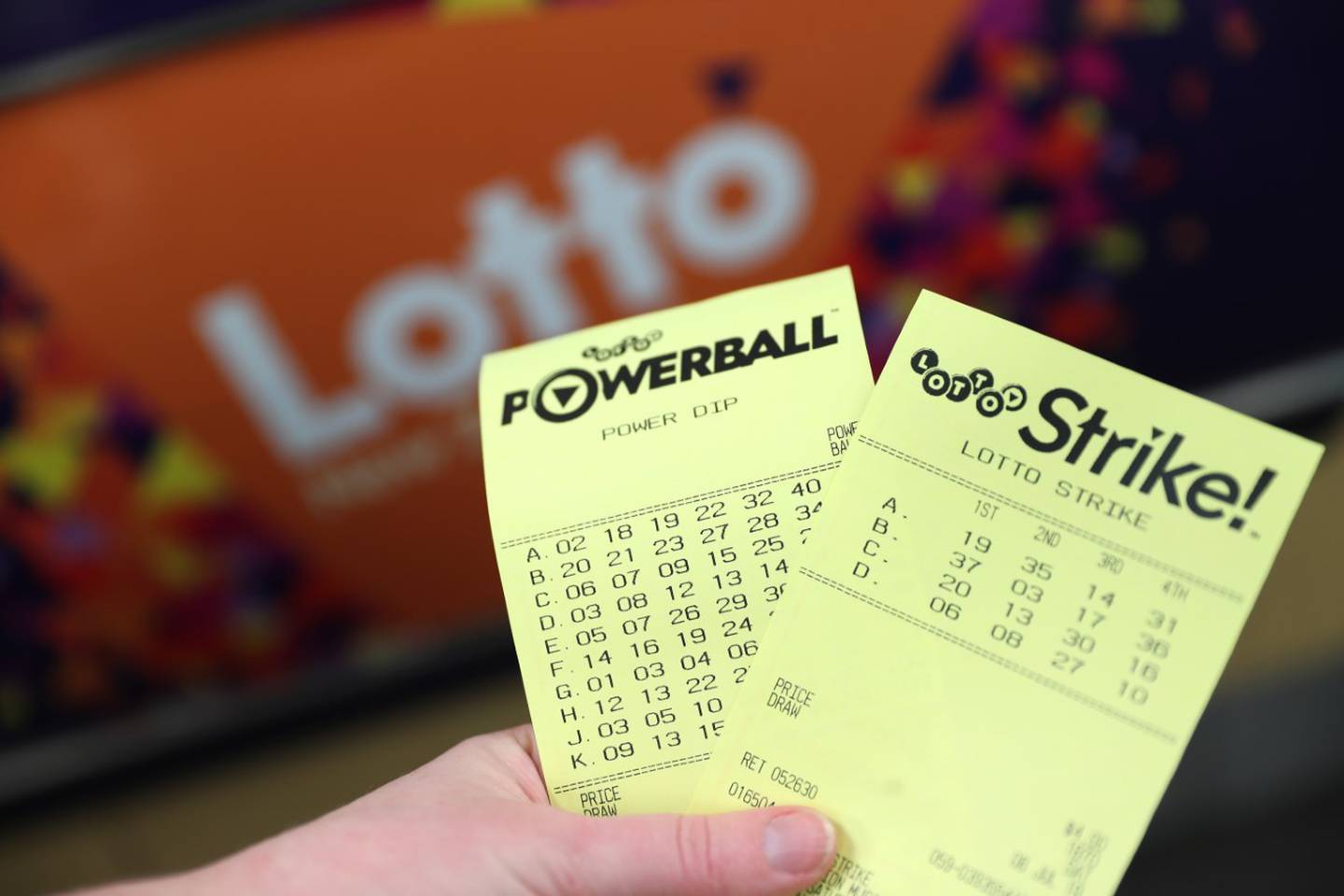 Photo: NZ Herald / File
One lucky Aucklander has become $8.3 million dollars richer, while two others from Christchurch and Marlborough each netted $333,333 in last night's Lotto draw.

The Aucklander's life-changing prize was made up of $8 million from Lotto Powerball and $333,333 from Lotto First Division. The winning ticket was sold at Pacific Superette in Auckland.

Another lucky Strike player from Palmerston North has won $1 million in last night's Must Be Won draw.

The win makes it the fifth time Powerball has been struck in September alone, after two outrageously lucky players in Auckland and Christchurch took home a total of $24.5 million between them.

Two further winners will also be celebrating after winning $333,333 each with Lotto First Division. The winning Lotto tickets were sold on MyLotto to players from Marlborough and Christchurch.

Two lucky players also scooped up $500,000 each in Lotto First Division prize a week ago, splitting a $1m dollar prize.

The two winning tickets that shared the $1m prize were sold at Countdown Westgate in Auckland and Napier City Pak 'n Save in  Napier.

And one Christchurch man might well be driving his dream car around the city now, after planning to spend his whopping $10.5 Lotto Powerball win on a Lamborghini.

The man, who didn't want to be named, hit the jackpot in early September.

He said he was overwhelmed with his "unbelievable" win but adamant about what was at the top of his shopping list.

"I've always wanted one [a Lamborghini] so why not now?"

Still reeling from the life-changing win, he said he would celebrate with a "cook-up" at home with his family and a trip somewhere in the South Island where he could relax and plan his new future.