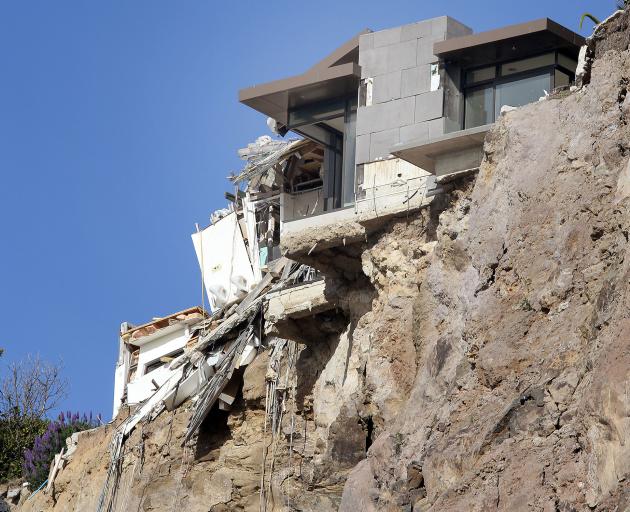 The Earthquake Commission, independent research organisation BRANZ and Victoria University have been testing different foundations to investigate how to reduce earthquake damage to timber homes on hills.

Project lead Roger Shelton, of BRANZ, said research after the Christchurch quakes showed the same level of shaking caused more damage to homes in hilly areas like Cashmere and Redcliffs than it did to homes in flat areas.

Much of the damage was caused because the foundations of homes on slopes performed poorly in the earthquakes.

“Houses built on slopes may have foundations that are significantly taller at one end than the other, or there may be different types of foundation under the same home,” said Mr Shelton.

“This can result in a twisting motion, making earthquake damage more likely.”

With many New Zealand homes built on hills, especially in earthquake-prone areas like Christchurch and Wellington, EQC and BRANZ decided to invest in this vital research to better understand the problem.

The foundation testing is being done on a Hutt Valley farm.

“We built four different types of foundations on a sloping paddock north of Wellington, using pile foundations, and combinations of piles and foundation walls,” he said.

“We added dead weight to the floors of each foundation to replicate the true mass of the house and used a counter-rotating shaker to simulate an earthquake.

“During the process, we stop at stages before the foundations are irreparably damaged and try out techniques to reduce damage - then start the shaking again."

The project aims to provide updated guidance for house foundations on sloping sites for new homes, as well as existing ones.

“We also hope this project will provide approximate costs for different techniques that homeowners can use to strengthen foundations under their existing houses."