No parole for sex offender after nauseating act in jail 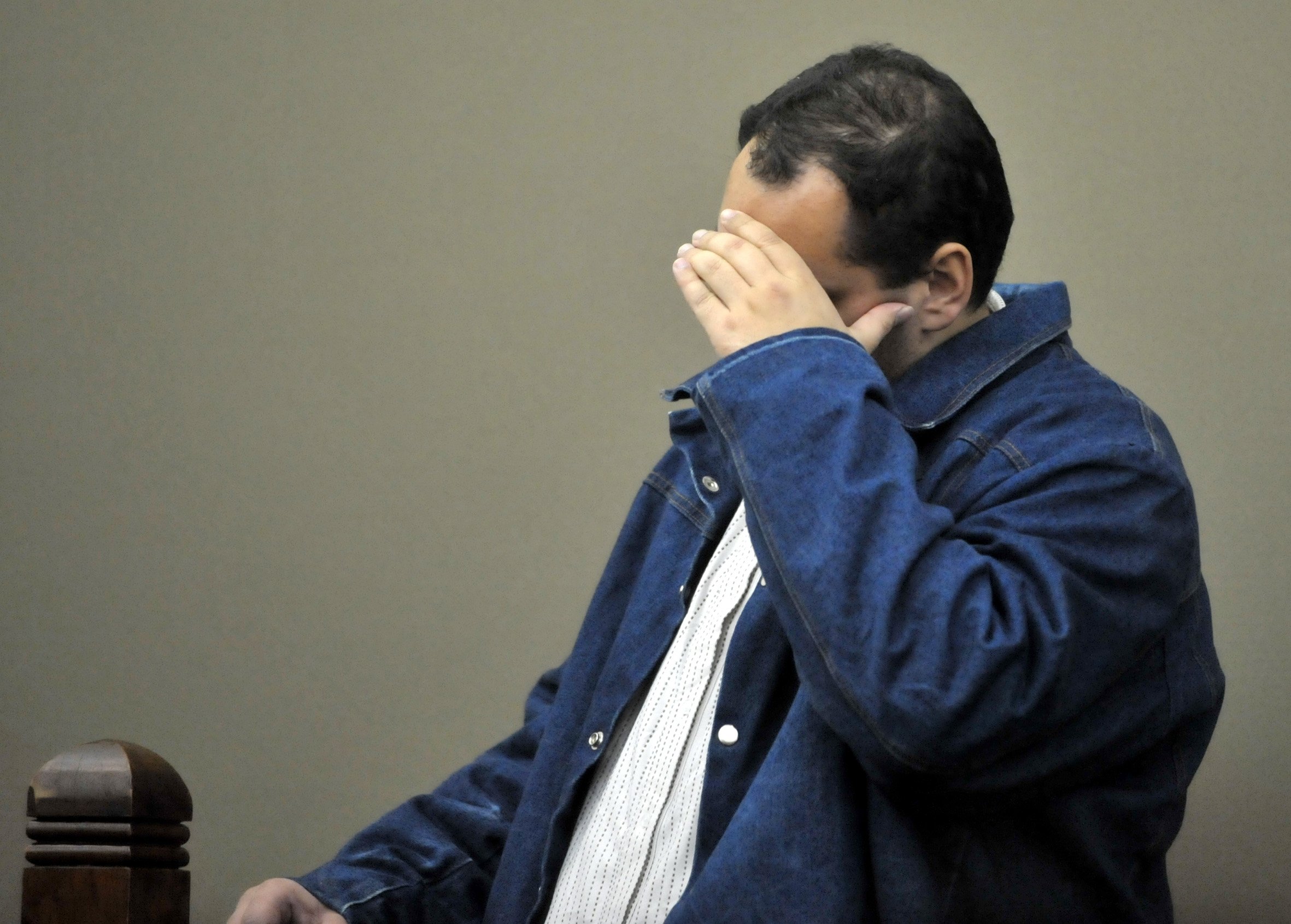 Joseph Lepper will be locked up until at least July 2023. PHOTO: ODT FILES
A sex offender serving an indefinite jail term has been smearing faeces on prison walls and acting violently.

But the Parole Board at Joseph Warren Lepper’s hearing last month said since he had been transferred to Hawkes Bay Prison to complete drug counselling his behaviour had improved.

The 44-year-old was sentenced to preventive detention after an attempted abduction in Dunedin’s Vogel St nearly nine years ago.

Lepper and Zane Alexander McVeigh drove from Christchurch to commit the crime, the court heard at sentencing.

The victim resisted her attackers until nearby residents came to her aid but she was left bruised and missing handfuls of hair.

The incident came just seven months after Lepper had been released from prison after serving a 10-year sentence for rape and unlawful sexual connection.

Parole Board chairman Sir Ron Young noted the man had eight pages of convictions including property crime, traffic and violence offending over "many years".

His errant conduct continued behind bars.

"Mr Lepper has had no misconducts but until relatively recently some very concerning conduct, threatening harm, assaults, threats to harm himself and spreading excrement on prison walls," Sir Ron said.

The board heard the prisoner had graduated from the Drug Treatment Programme and would be transferred to Christchurch to start adult-sex-offender therapy next year.

Lepper had a mental-health diagnosis, the specifics of which were redacted in documents released to the Otago Daily Times.

He told the board that may have contributed to his pattern of offending, but accepted "a significant portion, perhaps 50%, could also be identified as simply being a criminal".

Sir Ron asked for a report to review the diagnosis and consider treatment options for the future.

Since Lepper still had about a year to complete the sex-offender course, parole was declined.

He will appear again before the board in July 2023.