Petition under way to save Christchurch pool from closure 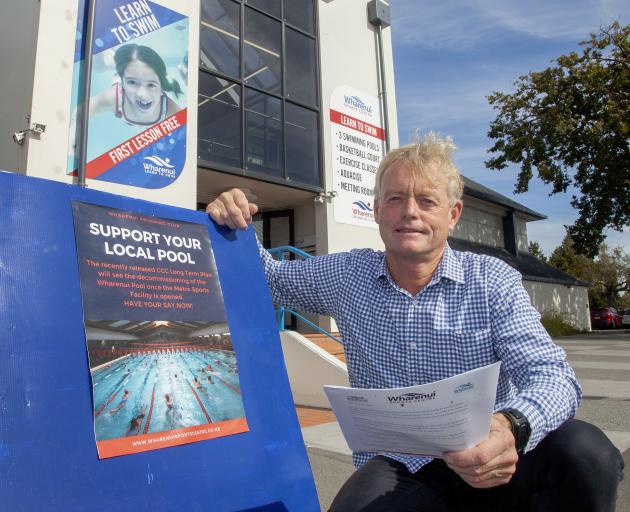 Swim club president Chris Averill is concerned about how plans to decommission Wharenui Pool will impact the wider community. Photo: Geoff Sloan
One of Christchurch’s most iconic swimming clubs has stepped up the fight to save its home from closing down.

Thousands of people have signed a petition to stop Christchurch City Council decommissioning the Wharenui swimming pool once the Parakiore Metro Sports Facility and Hornby Pool open in the next two years.

The proposal was revealed in the city council’s 2021-2031 draft Long Term Plan, which is currently taking public submissions until Sunday.

Wharenui Swim Club president Chris Averill believes the benefits of the pool far outweigh any financial savings the city council may get from closing it.

"They’re closing it because they’ve got new pools opening up and they believe our pool is old and not worthwhile anymore,” he said.

"But we had 22,000 people use the pool in February [alone] and it’s been increasing over the last two years. We’ve had more Olympians than any other club.”

Averill disputed what the city council forecasted it would cost to keep it afloat, consisting of about $700,000 a year over the next decade “just to maintain it.” 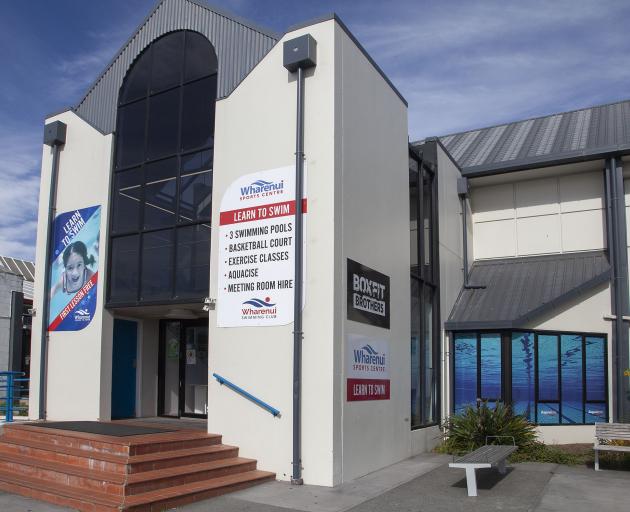 Wharenui Pool. Photo: Geoff Sloan
The club wants to run the pool themselves instead or lease pool lanes at Parakiore.

The swim club is one of the oldest in the country. The Wharenui Amateur Swim Club was founded in 1911 and was constructed as a memorial to the coronation of King George V.

It has taught more than 200,000 Cantabrians how to swim through its successful Learn to Swim programme.

In its more than 100-year history, the club has produced many New Zealand representatives in swimming, most recently Matt Hutchins at the 2016 Rio Olympics. 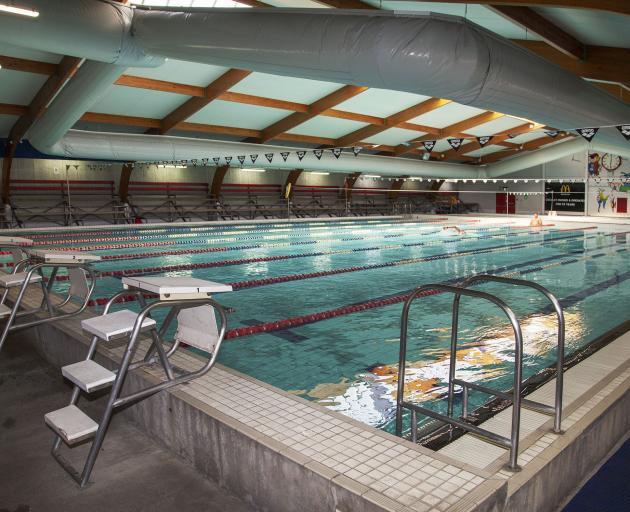 The Wharenui Pool. Photo: Geoff Sloan
Said Averill: "But our pool is focused on being a community pool, not so much for high-performance swimmers.

"We cater to the community and ethnic groups – we have Wharenui School right next door, and we have a huge involvement with the Muslim community.

"Our community are low decile, they walk to the facility and don’t want to catch multiple buses to go to elsewhere.

"A lot of them see how busy and crowded council pools are, so they would miss the quiet, community atmosphere."

Riccarton Ward city councillor Catherine Chu has since met with the club and also supports its bid to stay open.

“I’ve met with the general manager and with one of our residents and totally support them,” she said.

“This facility has a history of over 100 years embedded in this community and it would be a great shame for it to close.” 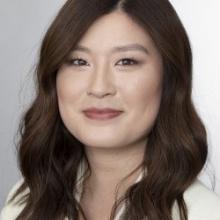 Catherine Chu.
City council recreation and sport services manager David Bailey said the pool reached the end of its life from 2020 and needed replacing or decommissioning as identified within a 2006 Aquatic Facilities Plan.

It was reviewed three times in the years that followed before plans to build the $21 million Parakiore Metro Sports Facility were decided. It would be the country’s largest aquatic facility - only a matter of kilometres away from Wharenui pool and other nearby pools.

"The new facilities of Parakiore and Hornby will provide additional challenges to the financial sustainability the Wharenui club has experienced since the earthquake,” said Bailey.

Draft Long Term Plan submissions close on Sunday. The petition can be found here. It will be presented at a city council meeting in the coming weeks. 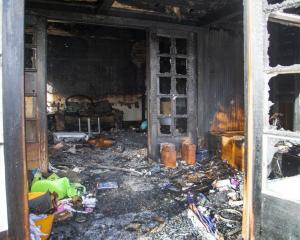