Police to use unmarked SUVs to target speedsters in Canterbury 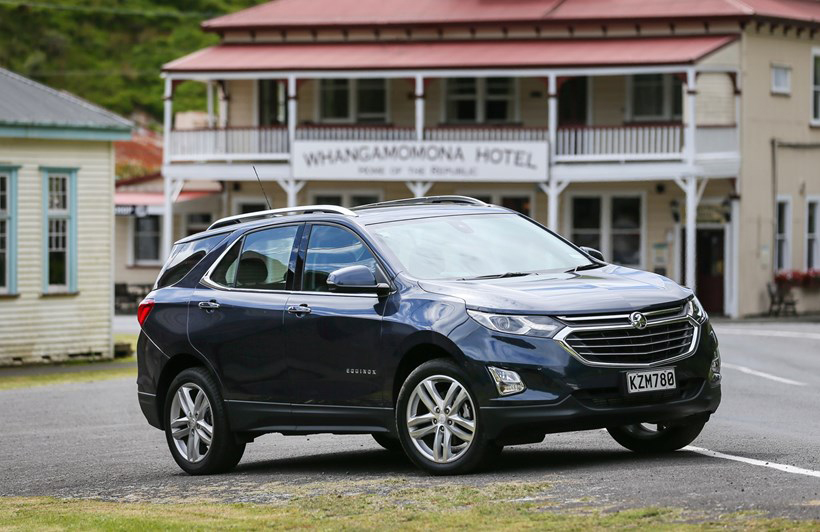 Police will be using unmarked Holden Equinoxes and an increased number of laser speed detection devices in a month-long focus on speeding drivers. Photo: Supplied
New mufti police vehicles will be used to catch unsuspecting speeding drivers in Canterbury.

It comes as police have announced a nationwide zero tolerance to speeding.

All motorists exceeding the speed limit even slightly may now be stopped and fined.

Canterbury police have added three unmarked Holden Equinoxes to their fleet of vehicles in a nationwide crackdown on motorists going too fast.

The district’s road policing manager Inspector Greg Cottam said these vehicles will be on Canterbury roads from next week.

It is part of a month-long focus on catching speeding drivers, said Cottam.

As well as the unmarked cars, the number of police using radar and laser speed detection devices in all parts of Canterbury will increase.

Cottam said making sure people are obeying speed limits around roadworks will be a key priority.

The clampdown is happening in spring because better weather often sees increased numbers of motorists on roads and more crashes, particularly involving motor-cyclists.

“I can tell you that the likes Dyers Pass Rd, the Port Hills [and] the Christchurch to Akaroa highway do see an increase in the number of crashes, including motorcycles.

“With motor-cycles, unfortunately, they’re parked up in the garage because it’s cold and wet.

“They come out, their riding skills have got a little bit dusty over the winter, so they just need to get used to them again and wear the hi-vis gear and make sure they’re seen,” he said.