Quake-damaged historic hotel on the verge of being demolished 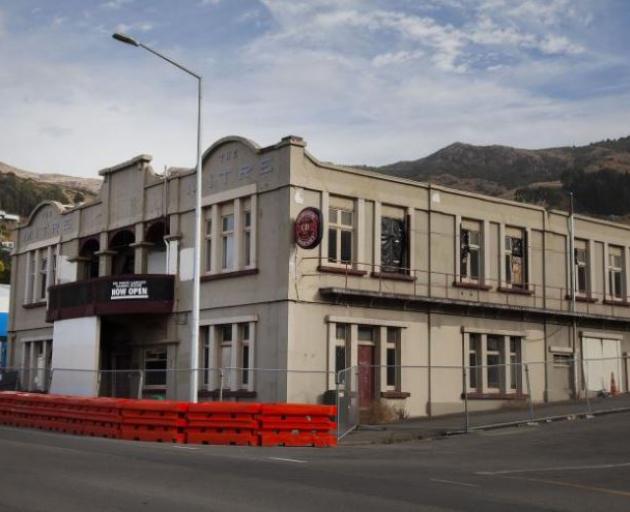 The historic Mitre Hotel in Lyttelton. Photo: Supplied
Relief has been expressed that Lyttelton’s Mitre Hotel will be demolished if a consent is granted by the Christchurch City Council.

It is anticipated the building will be replaced with a new one that will include a licensed bar called The Mitre on the ground floor and residential dwellings on the upper floor.

But it also comes with an element of sadness that the historic building on Norwich Quay, which was first built in 1849 and rebuilt twice after fires, could not be saved in spite of about 10 years of trying.

Mitre Hotel Holdings Ltd director Tony Ward said he has decided saving it would be too difficult as it would cost more than $3.5 million to repair the building. 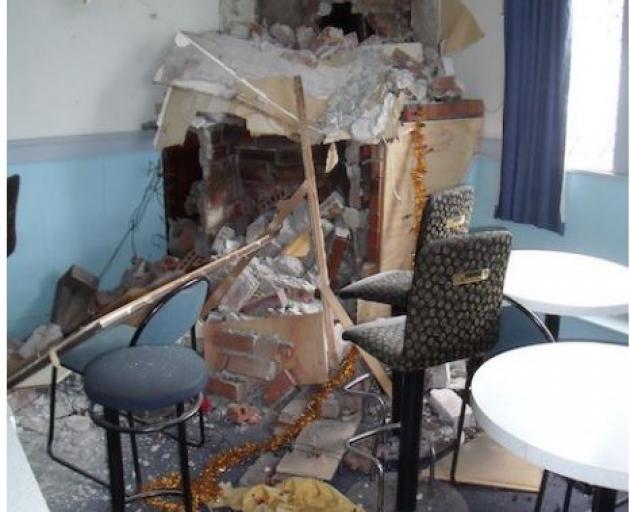 Some of the quake damage inside the hotel. Photo: Supplied
Lyttelton Community Association chairman Ken Maynard said it will be a relief for him and other residents to see The Mitre Hotel and the orange barricades in front of it go.

"I know it’s a historic building and all that, but I must admit I never thought it had terribly much of architectural merit.

"Not only the building is an eyesore, but it impacts on the road and pedestrian access around it.

"It is more trouble than it’s worth in its current state,” he said.

Ward said it will be sad to see the building go, but the options for saving it have been exhausted.

"There were three options we looked at.

"We looked at just repairing it as is. Another option we looked at was to save the facade and put a new building behind it.

“The third option we thought was just a completely new building and for the last 10 years we’ve had heaps of reports done and the best strategy we think now would be a clean rebuild on that site,” he said. 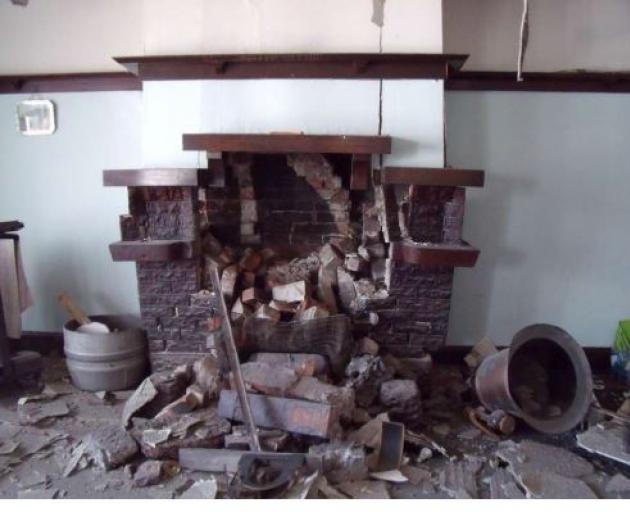 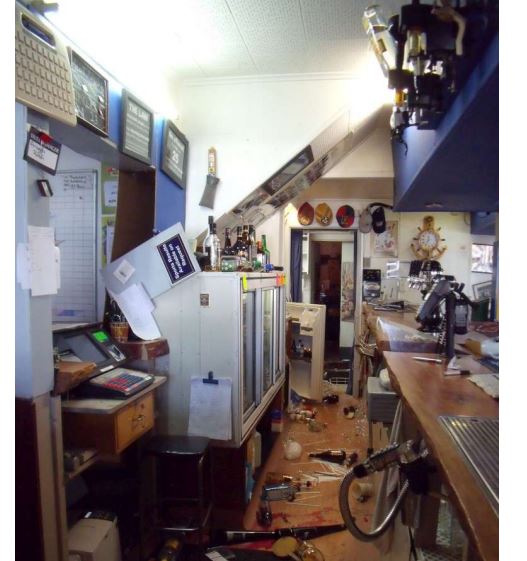