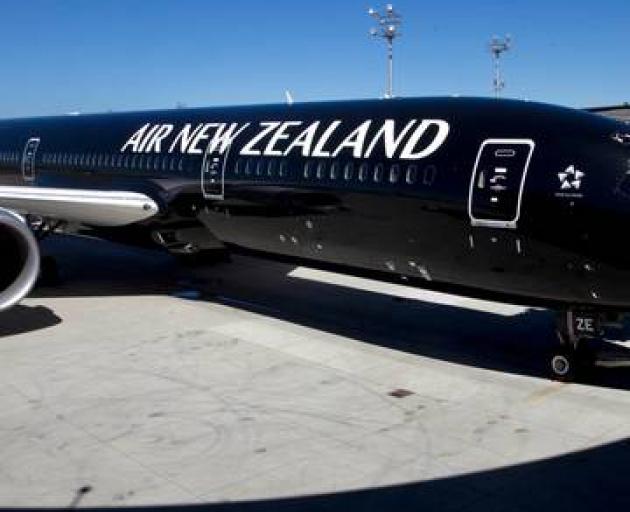 The Boeing 787-9 Dreamliner. Photo: NZ Herald
Air New Zealand has launched a Singapore to Christchurch seasonal service which will run until February.

The new service will operate five times a week (excluding Mondays and Wednesdays) on the Boeing 787-9 Dreamliner until February 22.

An award-winning feature is the Economy Skycouch, a row of three seats that can be converted into a flat surface.

It's versatility is useful for families with kids or passengers who want to enjoy more space and comfort.

If you are looking for an even better time in the skies, opt for the Business Premier class.

It will provide the ultimate luxurious and comfortable experience as you get to relax on a soft leather lie-flat bed, which has a special ottoman footrest that doubles as guest seating.

The seat can also be flipped to transform into a horizontal bed surface with a separate memory foam mattress, two full-size pillows and a duvet.

Priding itself on creating a sustainable environment through increasingly focused sustainability initiatives, the 787-9 Dreamliner, which operates most of Air New Zealand's Asia services, has 20 per cent more fuel efficiency compared to similar-sized aircraft. 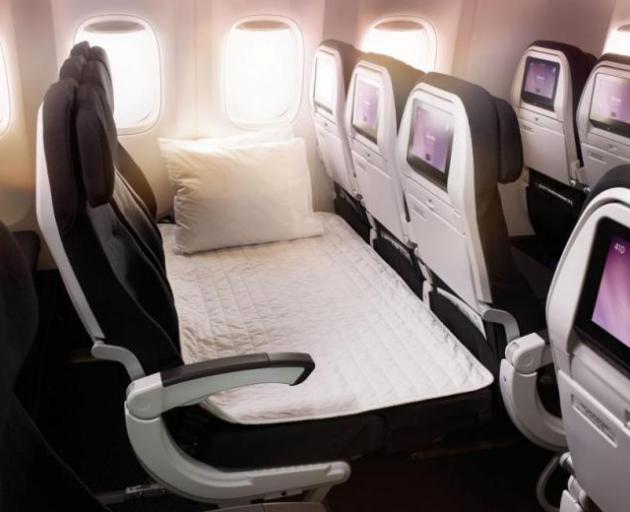 Air New Zealand says it's always up for a challenge as to whether it can continue on the route. It  was named 2020 Airline Of The Year last month, after losing the 2019 title to Singapore Airlines.

Said Air New Zealand head of South and South-east Asia Jenni Martin: "Singapore is among the top countries for visitor arrivals to New Zealand, and we expect the numbers to rise further, with a 5.7 per cent year-on-year increase.

"We are seeing great demand, so we have substantially increased our presence and seamless connectivity to New Zealand in the past few years."