Stashed treasure trove: Renowned artist dies but where are the paintings? 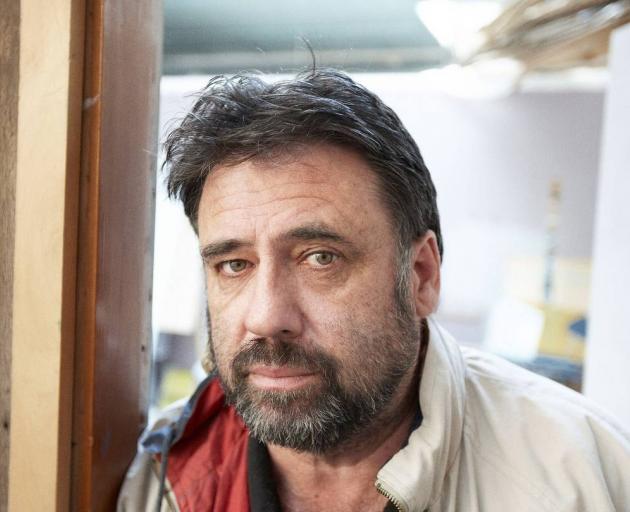 Eion Stevens was a prolific artist until he stopped painting a few years ago. Photo: Diederik van Heyningen
A renowned and increasingly reclusive artist has died, leaving family and friends hunting for a stashed treasure trove of about 2000 paintings hidden in a city lock-up garage.

Eion Stevens, 69, died at his home in central Christchurch recently. His close friend and fellow artist Philip Trusttum fears he could've lain dead for a month.

Stevens, who studied art in Otago and England in the 1970s, exhibited regularly throughout New Zealand in the 80s and 90s.

A prolific painter, his work attracted a dedicated following: his work entitled Falling Boy fetched $14,025 in 2001 - his highest recorded price for a sale, according to the Australian and New Zealand Art Sales Digest. 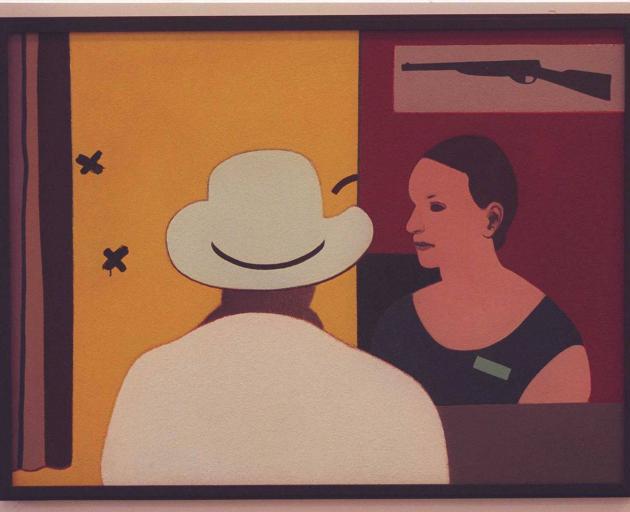 'At the Gun Club' by Eion Stevens. Photo: File
But Trusttum says Stevens stopped painting around five years ago "and that is usually fatal for an artist".

"He wouldn't tell us why or explain it. He just said there was no point," Trusttum said.

"He was very secretive, he shut himself away. He wouldn't talk about his problems.

"When I had a blockage and told him I just couldn't do any painting, he suggested I find an artist I like in the history of art and copy them. And that's what I did and that saved me painting, I've been painting ever since.

"I said that to [Stevens] and he just shrugged his shoulders and deflected the question completely."

Trusttum suspects Stevens would've completed 4-5 pieces a week and as many as 2000 artworks could be stashed away. 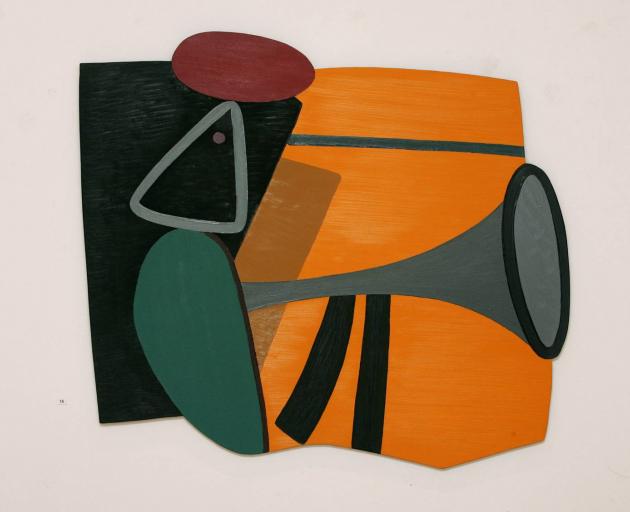 'Fanfare' by artist Eion Stevens. Photo: File
The question now remains: where are they?

Stevens had made vague mentions of a lock-up garage in the eastern suburbs of Christchurch in the past.

But nobody yet knows where it is.

Stevens' will has just been traced to his lawyers and it's hoped that it will shed some light on the stash's whereabouts.

Hundreds more paintings could be in a barn attic in Kurow, North Otago, Trusttum believes.

Well-wishers have been contacting Trusttum over the past few days, with many collectors getting in touch.

They don't just have one or two of Stevens' works hanging on their walls, but five or six, up to even 20.

"He worked every day – as a painter should. He did what an artist does, he just worked," Trusttum said.

"He wasn't an airport artist – he stayed at home and painted. He was a fantastic painter." 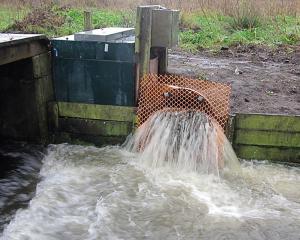 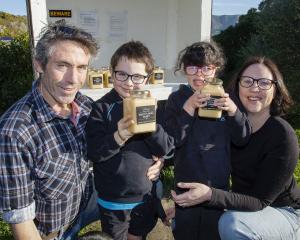 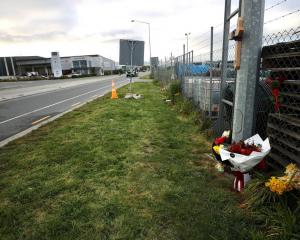 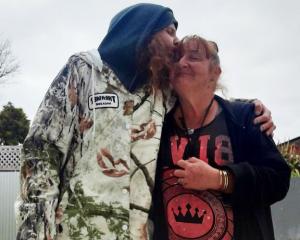 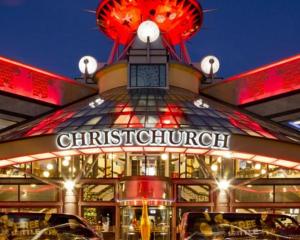