0 Comments
A Christchurch-based company has developed a solar-powered, unmanned aircraft that can fly in the stratosphere continuously for months at a time.

The zero-emission aircraft, which was revealed today in the city, will carry a suite of imagery equipment that Christchurch-based company Kea Aerospace says will be game-changing for many industries, vastly improving intelligence for applications, such as precision agriculture, disaster management and environmental monitoring.

It is the largest unmanned aircraft ever built in the Southern Hemisphere, and will have a wingspan of 32m.

The three electric motors are powered by hundreds of solar cells to collect enough energy from the sun each day to enable it to fly continuously for months.

It will fly at 65,000 ft (20km) in the stratosphere, twice as high as commercial passenger jets, where there is a relatively calm, sweet spot above the jet streams and turbulent weather to enable smooth, sustained flight.

The “Kea Atmos” will fly 20 times closer to the earth than satellites and enables the camera payload to acquire a much higher image quality, without the expense of operating in space.

Said Kea Aerospace chief executive Mark Rocket: “Our solar-powered, zero-emission fleet of aircraft will be the perfect solution for smarter decision-making for businesses and organisations around the planet.

He said current space-based and airborne earth observation solutions have acute limitations.  There is a large data intelligence gap that can’t be met by satellites, manned aircraft or drones. Only a small percentage of New Zealand’s land and waterways are aerially surveyed each year.

Kea Aerospace has been accepted into the New Zealand Airspace Integration Trials, a programme to establish as location of choice for the safe development, testing and market validation of advanced unmanned aircraft.

Dr Peter Crabtree, general manager of science, innovation and international at the Ministry of Business, Innovation and Employment, says: “The launch of the Kea Atmos is exciting for Kea Aerospace and for New Zealand.

"This project has the potential to revolutionise earth imagery, providing access to higher quality data at a more affordable price point. We are pleased to have companies like Kea Aerospace join the Airspace Integration Trials Programme as we work towards our goal of realising the full potential for innovation within New Zealand’s regulatory regimes." 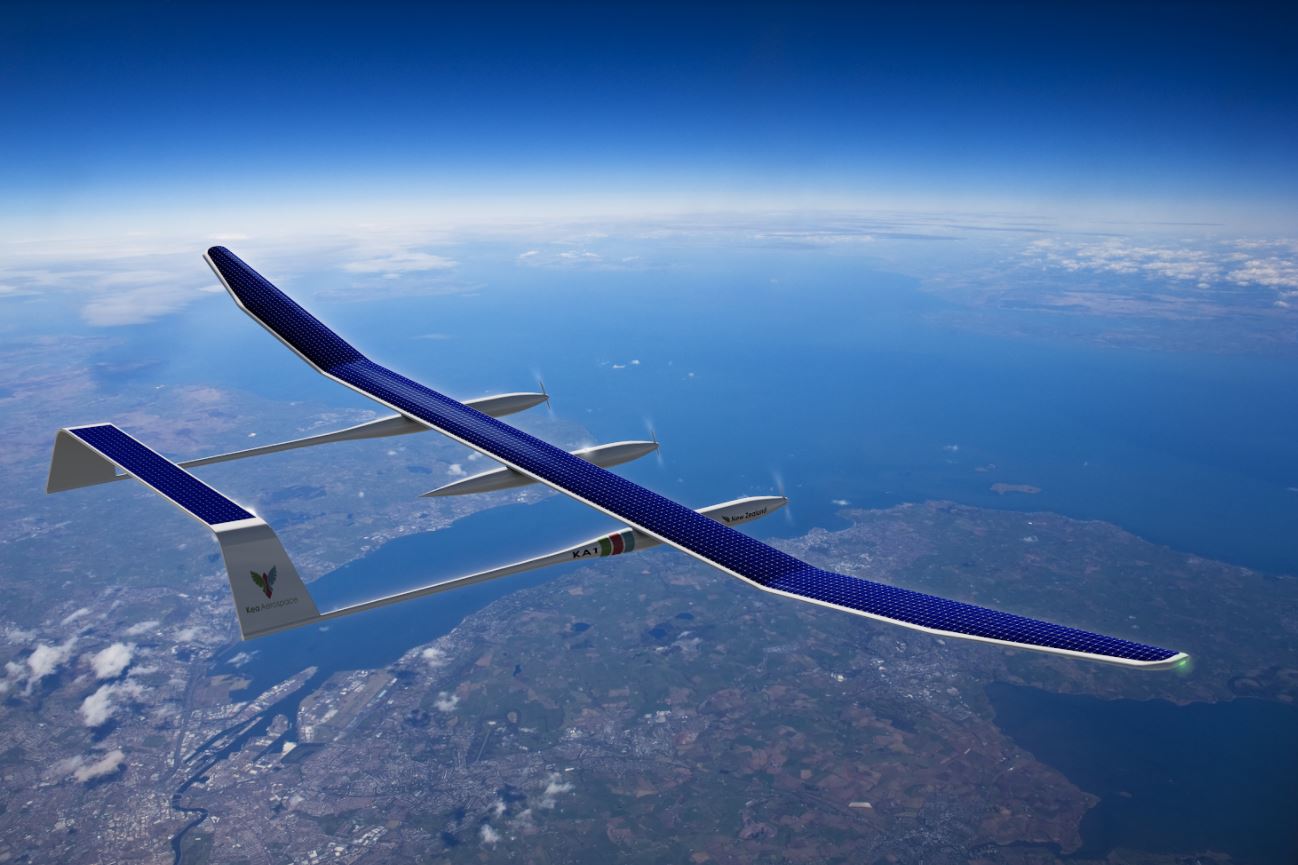 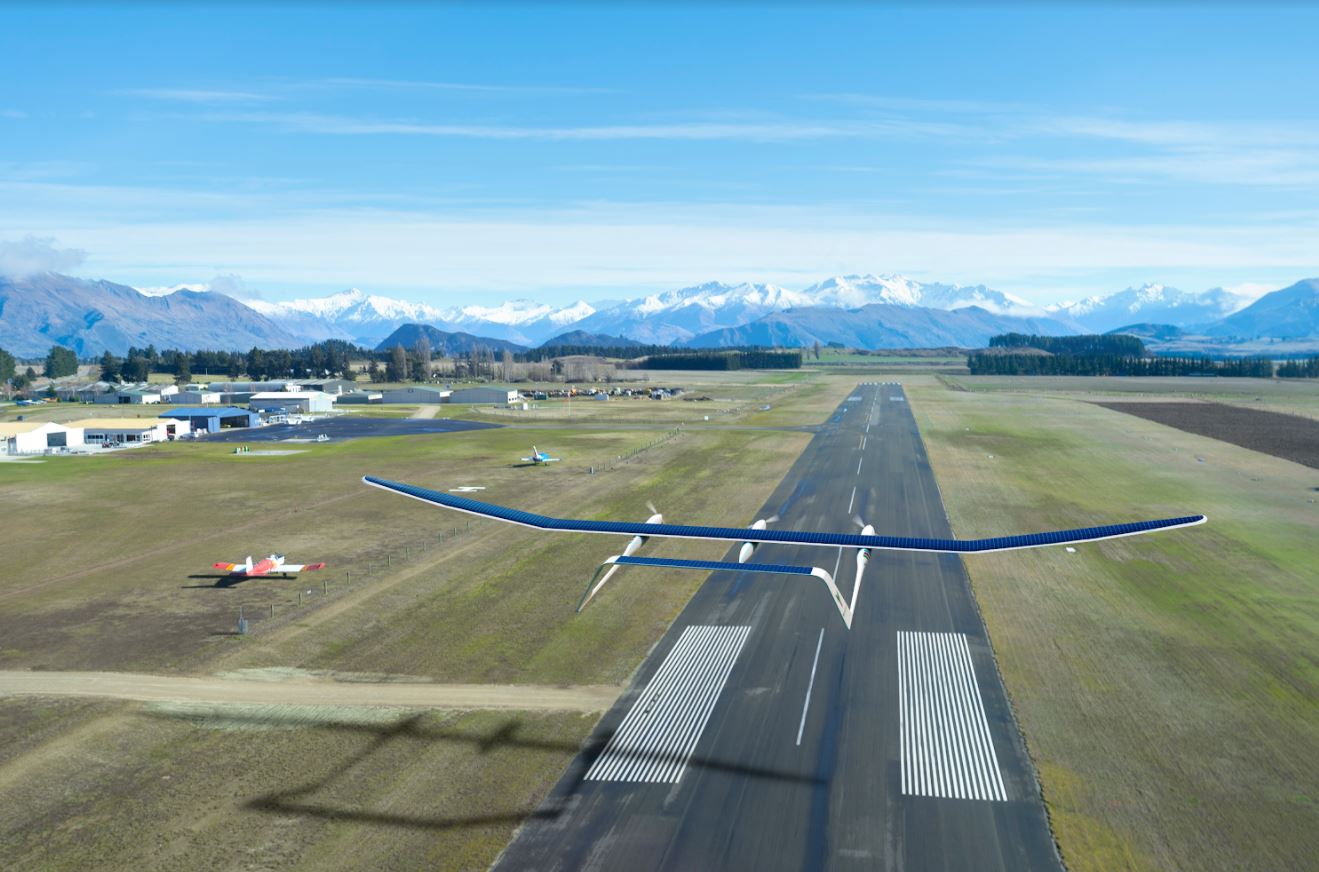