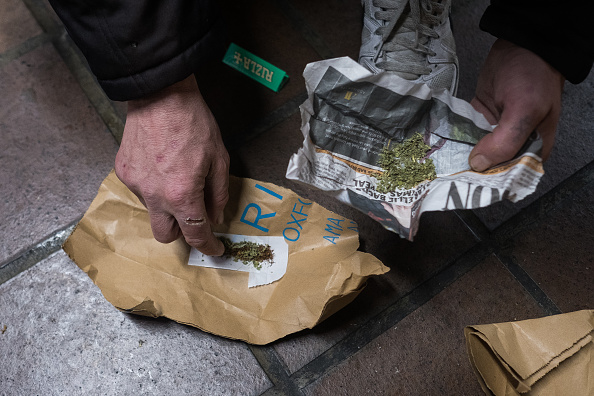 At the time of his death, he was a resident at the Seager Clinic at The Princess Margaret Hospital, an inpatient rehabilitation unit for people with mental health issues.

He usually left the ward in the morning and often returned at night, the coroner's report into his death said.

On May 28, 2018, he was sitting outside of the Triton Dairy on Colombo St when his friend Edward Keelan, who was driving past, witnessed an "altercation" in which another person appears to have kicked him.

The coroner heard Keelan pulled his car up beside Norman and got him into the vehicle before purchasing cigarettes which they smoked together.

Norman needed to go to the bathroom so Keelan drove to a nearby public toilet on Wordsworth St.

When he returned to the car, Keelan asked if he was okay and Norman assured him he was.

Keelan told police Norman then took a couple of deep breaths, looked at him and closed his eyes, the report said.

"He wouldn't respond to me and I hugged him, I remember saying to him not to do it to me," he told police.

Keelan checked for a pulse, which he could not find, before driving his friend to the hospital.

A nurse came out to assist and resuscitation was commenced but was unsuccessful and Norman was pronounced dead.

Samples of his blood, urine, vitreous humour and liver found a "normal use" amount of the medications for his conditions

The 5F-ADB acid was also found, the presence of which is consistent with use of a synthetic cannabinoid.

The coroner has found that Norman died due to sudden death in the context of current or recent use of the synthetic cannabinoid (5F-ADB), with pre-existing infective exacerbation of chronic obstructive respiratory disease, and coexisting Type II diabetes, chronic schizophrenia, and multiple prescription drugs.

"Mr Norman's death illustrates once again the dangers associated with the use of synthetic cannabinoids," he said.