Thousands of titles checked before red zone land handed over 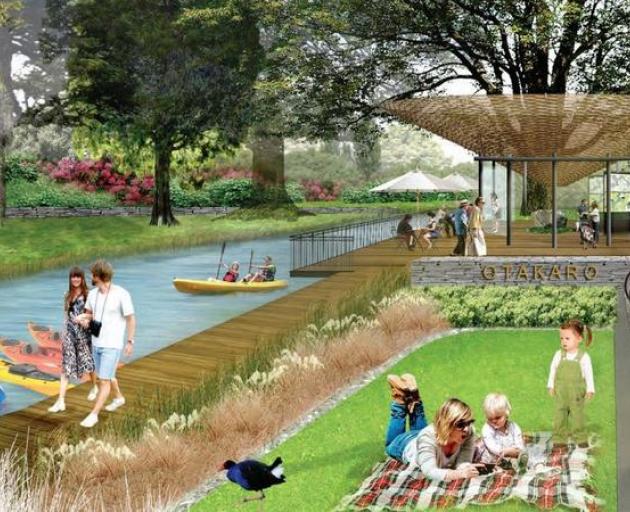 An artist's impression of the regeneration of part of the Ōtākaro Avon River Corridor in the Christchurch red zone. Photo: Regenerate Christchurch
About 600ha of Crown-owned land in Christchurch's residential red zone could be handed over to the city council earlier than expected.

The land along the Avon River in the city's east was abandoned following the February 2011 earthquake.

Land Information New Zealand, which manages the land on behalf of the Crown, is responsible for reconfiguring about 5500 titles in the red zone before transferring it to the Christchurch City Council.

LINZ group manager for business strategy Lydia Bloy said one of the first steps has been reviewing the interests of each title to see if anyone had rights to the land - for example an easement, a covenant or a mortgage.

"Despite Covid-19 restrictions, we've reviewed more than 16,300 interests and are six weeks ahead of schedule," she said.

"This means we'll be able to hit the ground running when Covid-19 restrictions are lifted.

"We're on track to have all Crown-owned OARC land bundled into packages and transferred to the council in about a year's time." 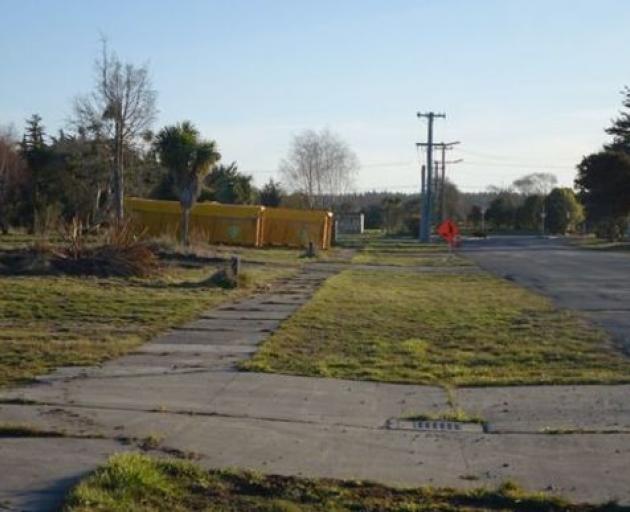 Part of Christchurch's red zone. Photo: RNZ file / Conan Young
The council is planning to transform the land into a green spine through the city.

Bloy said reconfiguring nearly 5500 titles in less than 18 months is a major undertaking and there is still a significant amount of work to be done.

"To put the scale of this work in perspective, it took us two-and-a-half years to reconfigure about 1000 titles in the Waimakariri residential red zone, including the sale and purchase agreement with Waimakariri District Council.