The units are currently at Linwood Village. Photo: Geoff Sloan
A plan to move 15 empty temporary units used after the 2011 earthquake and turn them into social housing has angered nearby residents.

The temporary units at Linwood Park were purchased by the Christchurch Methodist Mission off the Ōtautahi Community Housing Trust. 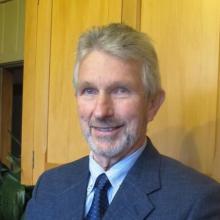 Rick Blackburn. Photo: Supplied
The intention is to move them to an empty lot on Guild St in Richmond once the Christchurch City Council reaches a decision on the units' suitability for the area.

Guild St resident Rick Blackburn is strongly opposed to the development, which would be located across the road from his house.

“I am absolutely against it," he said.

"This is right in the middle of an established heritage or character area, which does not comply with the council’s code for areas like this.

"The site is not suited in any way, shape or form for this development. I recognise that social housing is a need, but a much better place for this would be the old Shirley Boys’ High School site,” said Mr Blackburn. 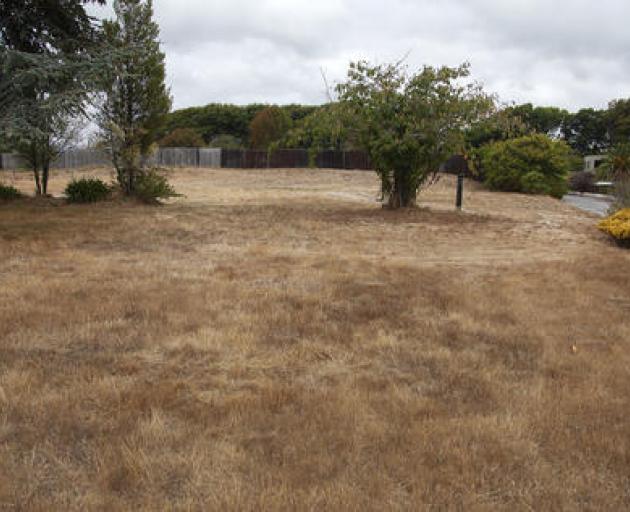 The units may be moved to an empty lot on Guild St. Photo: Geoff Sloan
The SBHS site on North Pde is flat and closer to amenities, such as The Palms. But the intended site on Guild St is not flat and re-locating the units would lead to the removal of heritage trees and limit on-street parking. Mr Blackburn said the lot only has one access point. 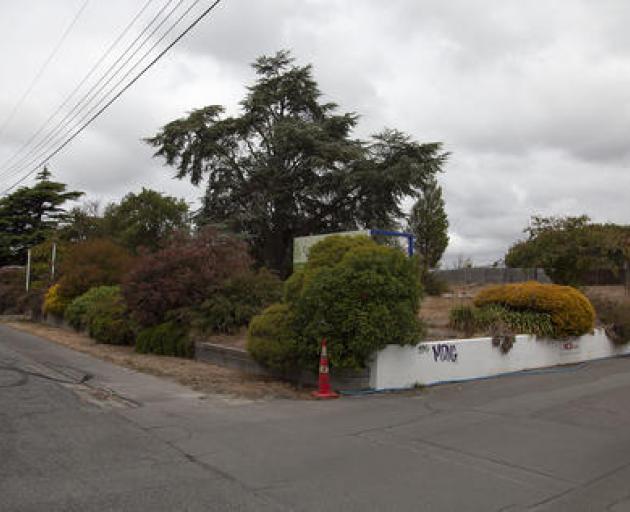 The units may be moved to Guild St. Photo: Geoff Sloan
The city council said the units were only intended as temporary accommodation but would still be used as permanent housing.

“The application is going through a process to decide whether it requires public notification and if it should be granted," a city council spokesperson said.

“The application will be decided by a hearings panel, which will carry out deliberations in a public meeting.”