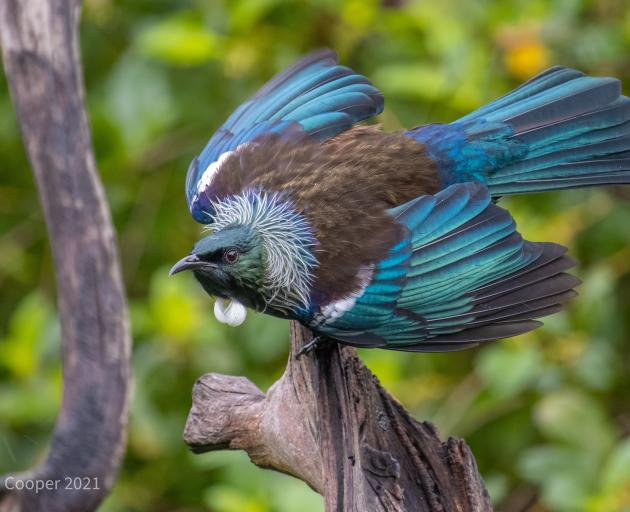 The Show Off by Zion Cooper won the 11 to 15 Years category. Photo: Zion Cooper
Are tui New Zealand’s most photogenic bird? The winning images of Canterbury Museum’s Amazing Animals! photography competition suggest they might be.

The winners of both categories in the youth wildlife photography competition, held for the second time this year, both turned their lenses on tūī.

Zion Cooper, 13, won the 11 to 15 years category with an image skilfully capturing the iridescent blue of a tui wings. He called the image The Show Off.

“This photo was taken at Tiritiri Mātangi Island near the feeders. The tuī was acting aggressively toward another tūī so eventually he flashed his wings out angrily, allowing me to take the photo,” Zion said. 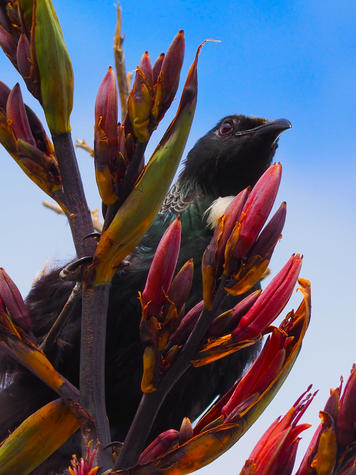 This Tūī photographed by Angus Winter, 9, won the 10 Years and Under category. Photo: Angus Winter
The winner of the 10 years and under category, nine-year-old Angus Winter, photographed a tui keeping watch from high on a harakeke (flax) flower. Angus, described as “bird-obsessed” by his dad, captured the image on a family trip to Ōkārito on the West Coast.

Eleanor Begley, 13, was the runner up in the 11 to 15 years category with her incredibly detailed close-up of a fly. The judges awarded two further images in this category a highly commended to 13-year-old Brooke Kemp’s seal and 12-year-old Nathan Antoun’s photo of a bee.

In the 10 years and under category, Frankie Hindson, 8, was the runner up with her photo of Buddy the broody hen. Another of winner Angus Winter’s photos, capturing a curious kererū (wood pigeon), was highly commended. 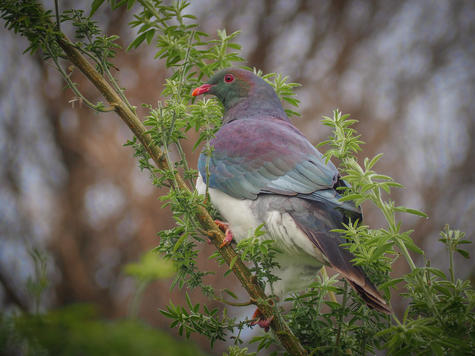 Angus Winter, 9 - Curious Kererū, Highly Commended, 10 And Under. Photo: Angus Winter
The winning photographers get a $100 Prezzy card, while the runners-up are awarded a $50 Prezzy card. All entries are displayed in the Museum foyer.

Canterbury Museum associate curator natural history Johnathon Ridden, one of the competition’s judges, said the judging panel was staggered by the quality of the entries.

“All the entries were just fantastic, which made choosing the winners very difficult. We’d like to thank everyone who entered. Canterbury is clearly home to some very talented young photographers,” he said.

Amazing Animals!  was designed to complement Wildlife Photographer of the Year, an exhibition of the world’s best wildlife photographs direct from the Natural History Museum, London, which has been on at the museum since November last year.

The Wildlife Photographer of the Year closed on Sunday. 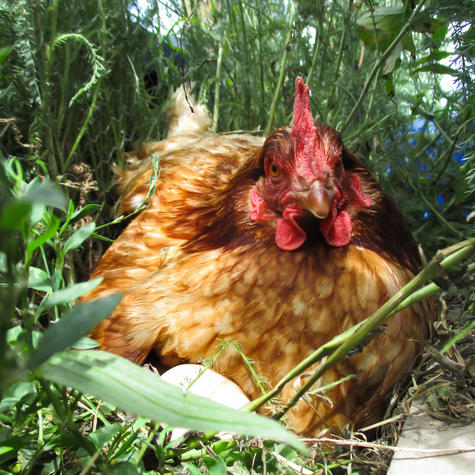 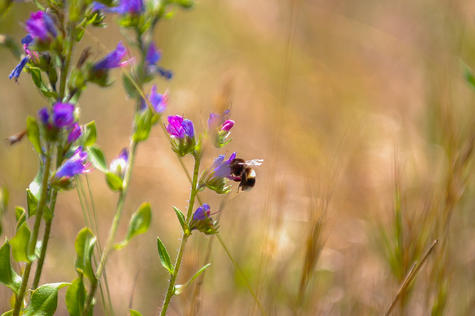 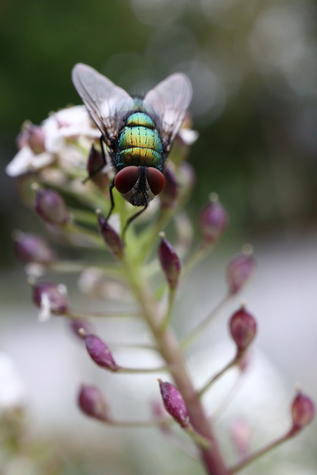 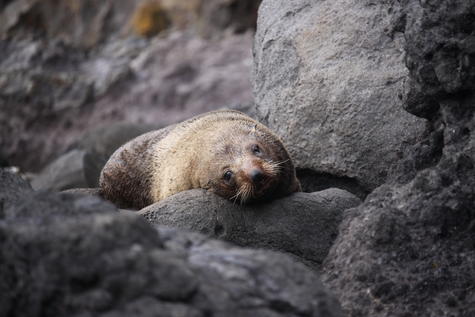 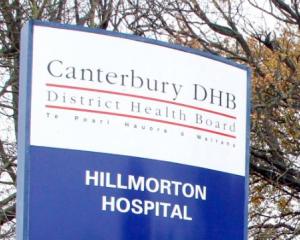