Canterbury astronomers make ‘one in a million’ discovery 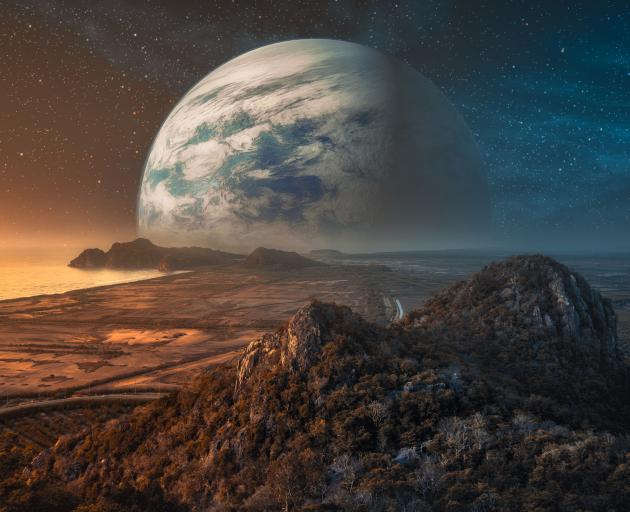 The planet is one of only a handful that have been discovered with both a size and orbit comparable to that of Earth.

The Canterbury University planet hunters’ research has recently been published in The Astronomical Journal.

Lead researchers in the discovery, Dr Antonio Herrera Martin and Associate Professor Michael Albrow, both of UC’s School of Physical and Chemical Sciences in the College of Science, are part of an international team of astronomers who collaborated on the 'super Earth' research. 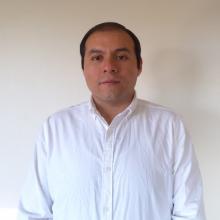 “To have an idea of the rarity of the detection, the time it took to observe the magnification due to the host star was approximately five days, while the planet was detected only during a small five-hour distortion.

"After confirming this was indeed caused by another ‘body’ different from the star, and not an instrumental error, we proceeded to obtain the characteristics of the star-planet system,” he said.

Using the solar system as a point of reference, the planet's host star is about 10 per cent the mass of our Sun.

The new planet is among only a handful of extra-solar planets that have been detected with both sizes and orbits close to that of Earth.

“The combined gravity of the planet and its host star caused the light from a more distant background star to be magnified in a particular way. We used telescopes distributed around the world to measure the light-bending effect.”

The microlensing effect is rare, with only about one in a million stars in the galaxy being affected at any given time. Furthermore, this type of observation does not repeat, and the probabilities of catching a planet at the same time are extremely low, the UC astronomer says. 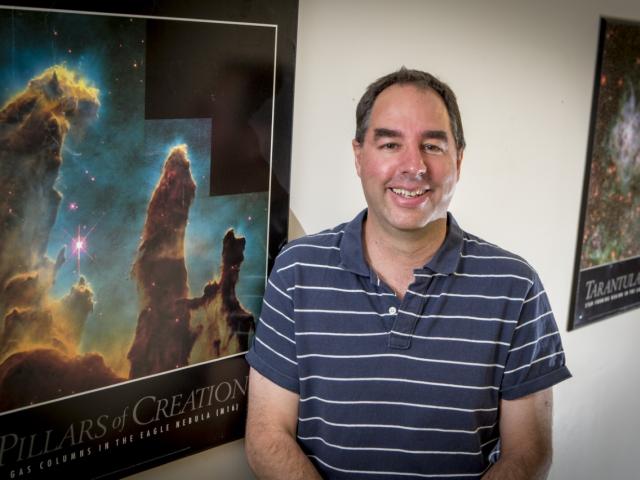 Associate Professor Michael Albrow. Photo: UC
This particular microlensing event was observed during 2018 and designated OGLE-2018-BLG-0677. It was independently detected by the Optical Gravitational Lensing Experiment (OGLE) using a telescope in Chile, and the Korea Microlensing Telescope Network (KMTNet) to which the UC astronomers belong, using three identical telescopes in Chile, Australia, and South Africa.

The KMTNet telescopes are equipped with very large cameras, which the team uses to measure the light output from around one hundred million (100,000,000) stars every 15 minutes.

“These experiments detect around 3000 microlensing events each year, the majority of which are due to lensing by single stars," Albrow, the paper’s co-author, said.

“Dr Herrera Martin first noticed that there was an unusual shape to the light output from this event, and undertook months of computational analysis that resulted in the conclusion that this event was due to a star with a low-mass planet.”

This research was supported by the Marsden Fund of the Royal Society Te Apārangi.

The paper named ‘OGLE-2018-BLG-0677Lb: A Super-Earth Near the Galactic Bulge’ in the The Astronomical Journal can be found here. 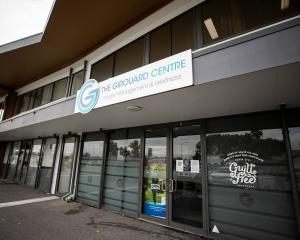 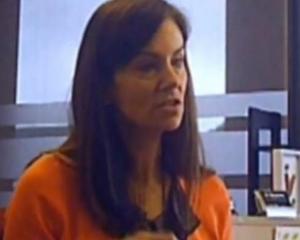 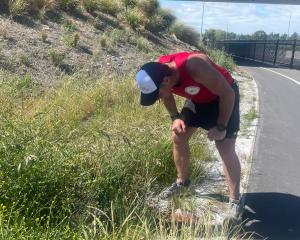 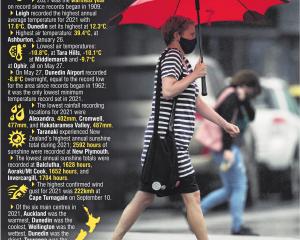 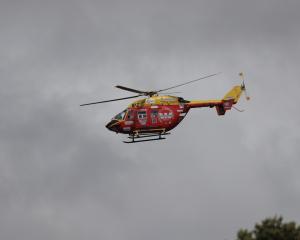 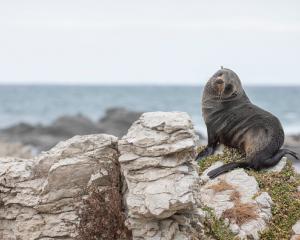 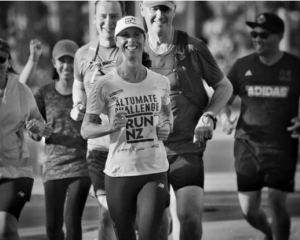 New world record for running the length of New Zealand