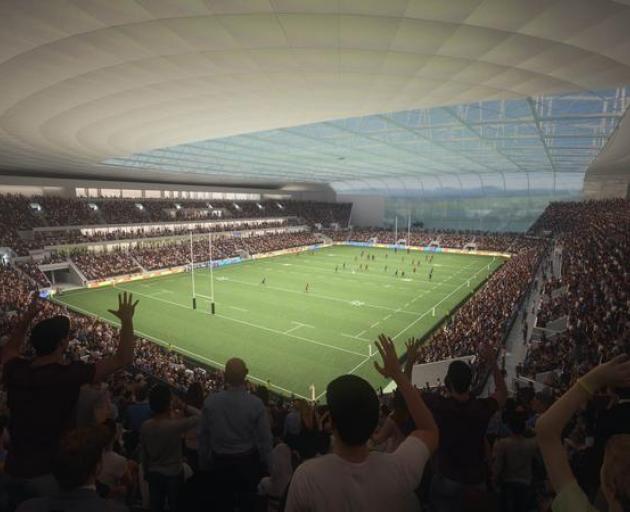 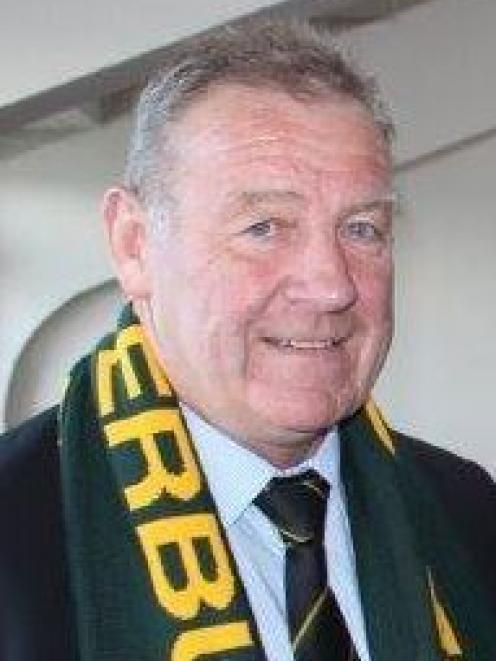 Ashburton District Mayor Neil Brown said he remains unconvinced on the regional benefits the new Christchurch stadium will bring but was "keeping an open mind".

There have been suggestions that neighbouring councils should stump up for the new multimillion dollar venture with the Ashburton District Council "considering" the prospect if an approach is made.

The stadium is forecast to cost $460 million to $520 million. Christchurch City Council is set to contribute $253 million towards the cost of building the arena, while the Crown has earmarked $220 million for the project.

But Mid Canterbury Rugby believes the funding shortfall should lie squarely at the feet of the Christchurch City Council and that Ashburton's community leaders should look after their patch first.

A decision to reduce the planned facility's capacity to 25,000 was overturned by the city council following a public backlash.

Brown said the onus would be on the city council to present a case to its Ashburton counterparts of the value it would hold before any serious consideration around funding would occur.

"We would need to be convinced of the region-wide benefits out of it [the stadium]," he said.

Although no approach has been made, Brown said any talk around funding would already be on shaky ground given the lack of involvement from other councils during the planning process.

"If they asked for something now at the tail-end of the project to get buy-in from Ashburton, they would've been better to involve us at the start.

"We always keep an open mind though."

Rushton said it was on council to decide whether it was a good move to offer funding assistance but he hoped it would not be in lieu of local needs.

"If they do make the expenditure it's not at the expense of local facilities," he said.

Moves to put planned expansions of sporting facilities in Ashburton on hold were met with criticism earlier this year by local sporting administrators.

Rushton said there would be some "terse conversations" if plans at the EA Networks Centre continued to be put on the backburner and a handout was given to the Christchurch stadium.

The MCRU, Mid Canterbury Netball and Sport Canterbury all voiced their concerns to council around the sidelining of further development at Ashburton's EA site.

He added that the city council should stump up for the bill after leaving the old Lancaster Park "under-insured".

A petition, signed by 24,000 Cantabrians and organised by Christchurch resident Rob Hough, called for a 30,000 seat stadium. 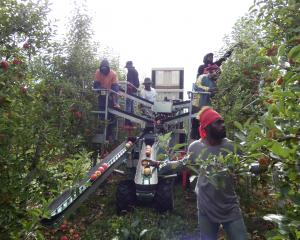 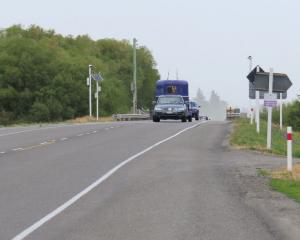 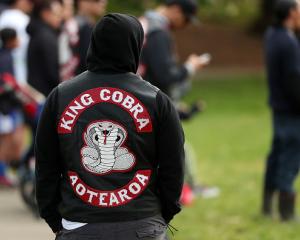 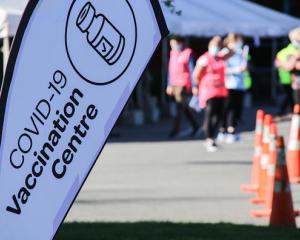