Meat the Need founders Siobhan O’Malley and Wayne Langford have helped supply four months’ worth of meat to 37 foodbanks across the South Island, including Ashburton, in just six weeks.

It’s all thanks to the generosity of Meat the Need donors and an idea which was put into action.

Siobhan, who has previously farmed in Mid Canterbury with husband Chris, said Wayne came up with the concept and the two of them ironed out the details before calling on the rural community to lend a hand.

“He dropped off some meat to his local foodbank and found out how long it would last,” she said.

“He worked out that if you could scale the supply across the country, this was a quantity that might actually be able to be supplied by farmers. So together we came up with a plan to make it happen.”

The duo pitched the idea of a charitable nationwide supply chain and Silver Fern Farms got in behind. 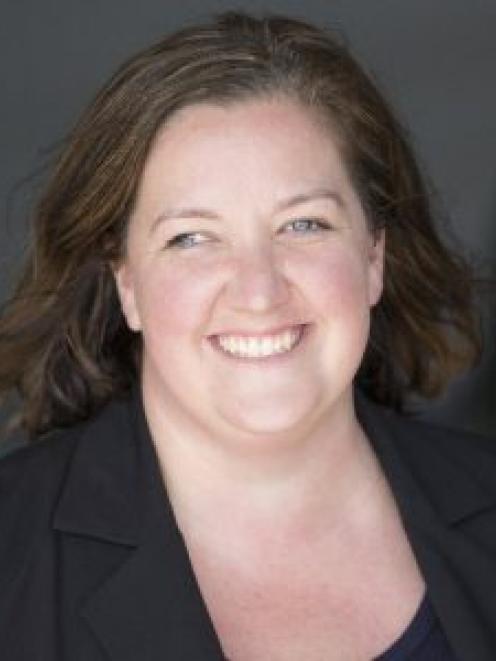 Former Mid Canterbury dairy farmer Siobhan O'Malley is helping farmers donate meat to foodbanks. Photo: Ashburton Courier
Siobhan said their involvement was an enormous boost, “as we could accept cattle, deer and sheep for donation from anywhere in NZ from launch, which was huge”.

They have used a rural network of hidden talents, including a dairy farmer from Northland who did the branding and a farmer’s daughter who made the launch video, with support from industry bodies like Beef+LambNZ and DairyNZ, to spread the word.

“The response has been immediate, wholehearted support in most cases,” she said.

“We had farmers donating through our website within the first 24 hours of launch, which we were very grateful for.

“In the first month, approximately 125 animals were donated, and we are just getting started.”

She said 100 per cent of farmer donations went to foodbanks as mince, with sponsorship and public donations sought to cover lean running costs.

Mince was the preferred choice of foodbanks as it was versatile for families, easier to store and cook, and could feed multiple people from one pack, she said.

The duo met while on an industry board for dairy that gives feedback to Primary ITO. Living just an hour away from each other, at Tasman and Golden Bay respectively, allowed them to meet and share ideas on projects.

“We both shared an interest in NZ farming on social media (he runs YOLOFarmer and I run Pukeko Pastures) so we had some good chats.”

Siobhan would like to see Meat the Need grow, not only with ongoing donations from farmers supplying highly nutritious export quality protein to foodbanks for in-need families across New Zealand, but also to include other primary sector products using a similar framework to red meat.

“For instance, I’d love to talk to Synlait about their farmers donating milk and them supplying baby formula, or Westland Milk Products or Fonterra supplying UHT milk,” she said.

Donating meat, or money, to Meat the Need can be done via the website www.meattheneed.org or through your Silver Fern Farms representative.