Meet the family of talkers 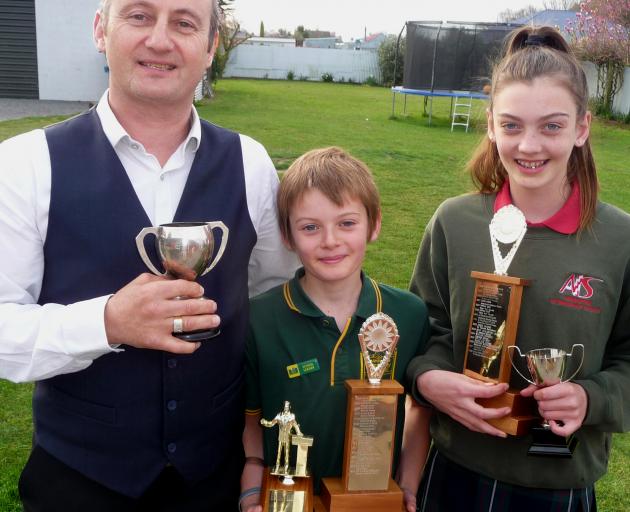 Winning speech makers: Phil, Leon and Taymah Wheeler with their haul of trophies. Photo: Mick Jensen
Three members of the Wheeler family know what it takes to make and deliver a good speech – and they’ve got a trifecta of trophies to prove it.

Siblings Leon, 10, and Taymah, 12, took out the Rotary Club of Ashburton Plains speech contest in their respective Year 5/6 and Year 7/8 categories, while dad Phil has claimed the 2019 International Speech contest run by Ashburton Toastmasters.

All three Wheelers learnt their speeches by heart and delivered them with precision.

Leon spoke about why we should play more sports.

Taymah spoke about device addiction and Phil delivered a speech about why his brother has nine lives.

Leon, a Year 6 pupil at Netherby School, is the first from his school to win the long-running Plains speech competition.

His sister had to compete first against her classmates at Ashburton Intermediate, then her syndicate, fellow Year 8 students and then the best of the best from the school to make it through to the finals.

By learning his speech by heart, Leon said he didn’t have to refer to his notes and could therefore use hand gestures and project his voice to full affect.

“I knew it was important to look around at everyone in the audience when I was speaking and and not at just one spot.”

Taymah said good speech making was about staying calm, throwing a little bit of humour into the mix and keeping the audience interested.

Nine speech makers spoke in each of the age group categories at the Plains speech finals, with two judges deciding the winner in the Year 5/6 event and Distinguished Toastmaster Mike Johnson giving Taymah’s speech the nod in the Year 7/8 event.

Phil Wheeler said the chances of both his children winning, first at their schools and then in the finals, was very slim.

He had offered a couple of pieces of advice to them, but for the most part they had worked hard at their speeches and had understood what was needed and delivered it.

Mr Wheeler is a member of Ashburton Toastmasters and also won the club’s 2016 speech competition.

As the principal of Netherby School, he says oral language and communication is a central competency for 21st century life. 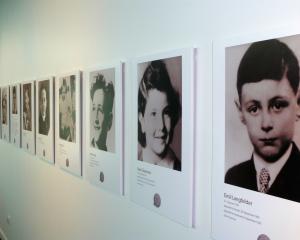 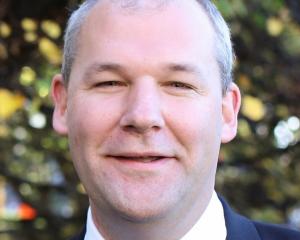 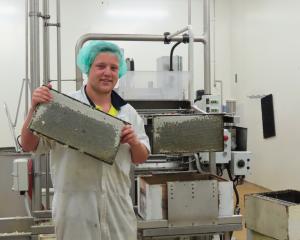 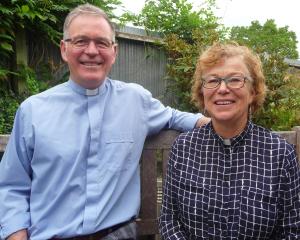 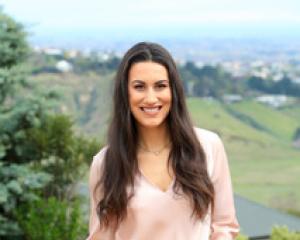 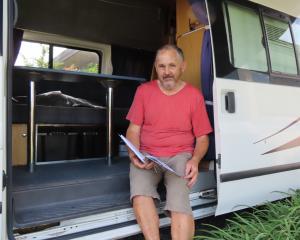 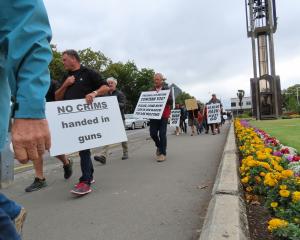 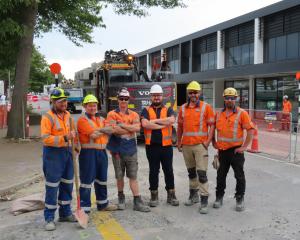 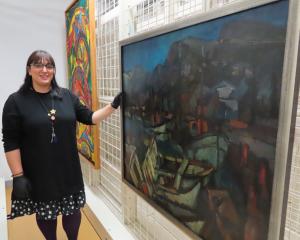 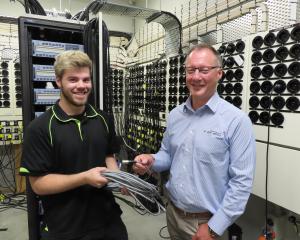 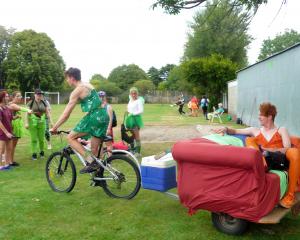