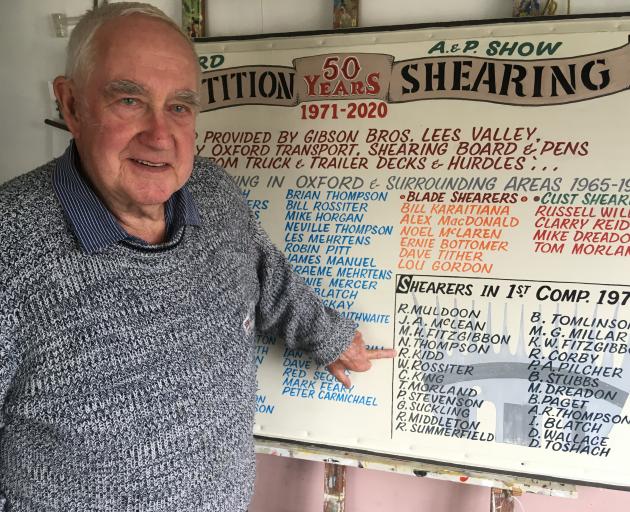 But he went ahead anyway and Oxford shearers were due to celebrate 50 years of shearing at the show on April 4, before it was cancelled because of the coronavirus pandemic.

‘‘We struggled to get it going. The then-president was a farmer, but he wasn’t keen. He said, ‘It won’t do any good’.

‘‘But we finally got him round to it and there was a lot of help from the Oxford community to get it going.’’

Frews Transport transported the sheep to and from the show each year from the beginning, while the Gibson Brothers in Lees Valley provided the sheep in the early years — ‘‘they were the best available’’.

Frews Transport trucks were also used as a shearing platform, until the shearing pavilion was built around 20 years ago. 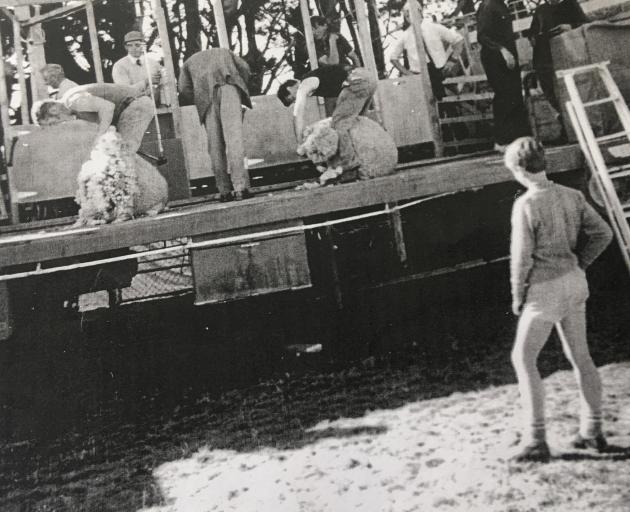 Among those first competitors was Colin King, a left-handed shearer who went on to win the Golden Shears three times and later became Kaikoura MP from 2005 to 2014, while Alex Macdonald went on to win a world blade shearing title in Ireland.

An amateur artist, Mr Kidd has created a display board listing all 56 shearers in the Oxford district from the 1965-75 era, which will be hung up in the shearing pavilion at the Oxford Showgrounds.

Mr Kidd was born and bred in Rangiora, but left the area ‘‘as a young lad and ended up in Central Otago’’, where he took up shearing.

‘‘A lot of farmers made a lot of money with the wool boom in the 1950s, so they didn’t mind paying a little bit extra.’’

He moved to the Oxford area in 1966 and continued to work as a shearer until 1973, then sold motor spares for several years before working for Dalgety in merchandising.

He later had a hobby farm, where he shore his last sheep in 1995, when he sold the block and moved into Oxford. 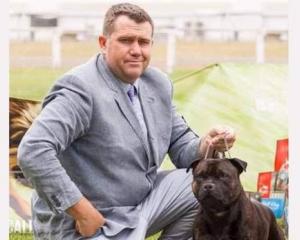 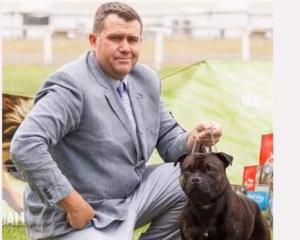 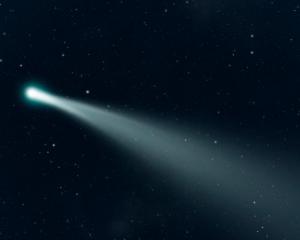 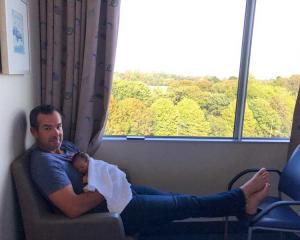 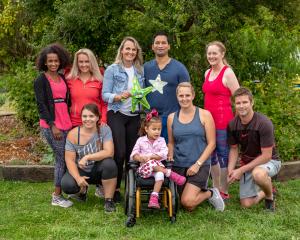 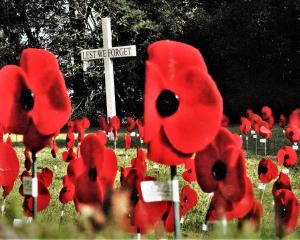 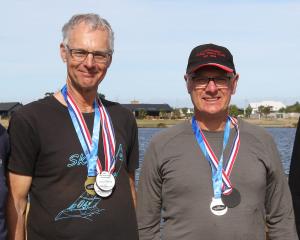