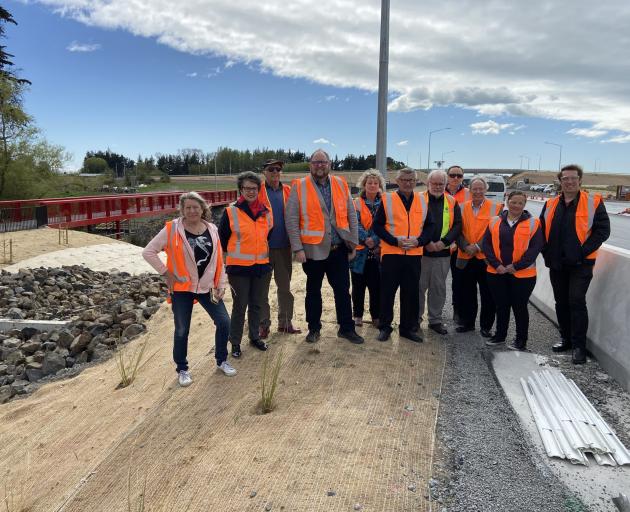 The Waimakariri Mayor was joined by Hurunui Mayor Marie Black and Waimakariri district and Christchurch city councillors and council staff in an inspection of developments on State Highway 1 north of Christchurch and into the city.

"I was really impressed with their project management.

“For our district, it’s going to be a game-changer, particularly with the cycle way.”

The $290 million project, scheduled for completion in December, includes the triple-laning of the northern motorway for both northbound and southbound traffic between Belfast and Tram roads, strengthening of bridges, the four-laning of Cranford St in Christchurch, and the Belfast-to-Kaiapoi cycleway.

The third southbound lane will be a high occupancy lane, for multi-passenger vehicles and buses.

"It’s making sure the Waimakariri bridge is going to be safer and last for a long time.”

"I’m very impressed with where the project is at.

"They were certainly a bit behind with Covid, but they look to be well on track for mid-December,” Gordon says.

There is also an extensive landscaping project, with 630,000 plants being planted along the corridor.

Work on the park-and-ride facilities in Rangiora and Kaiapoi is scheduled to begin in January. 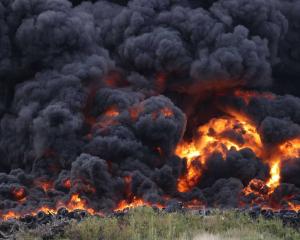 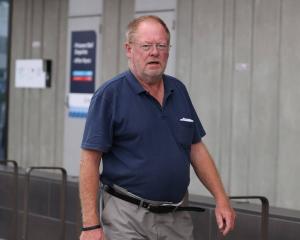 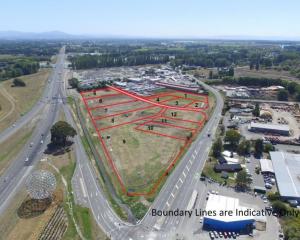 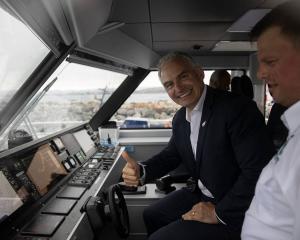 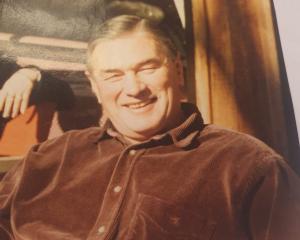 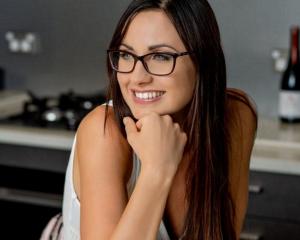 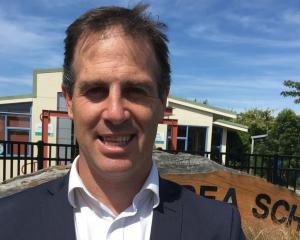 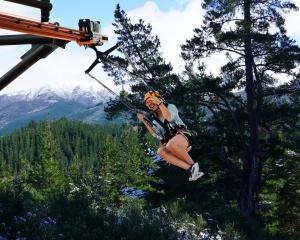 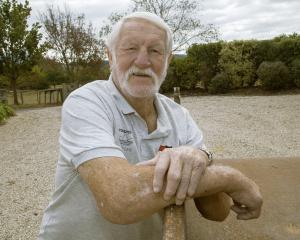