Smoking and vaping policies under the spotlight in Waimakariri 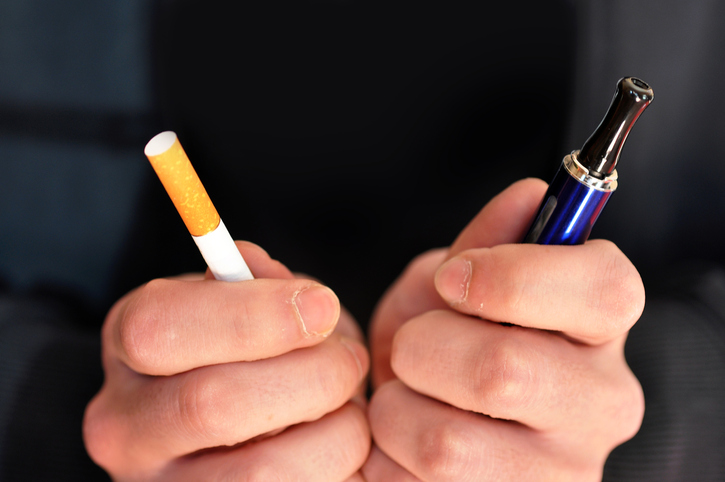 A presentation from the Cancer Society praised the council for its efforts towards making the district smoke free and called on councillors to update its policies to discourage vaping.

Cancer Society health promotion manager Martin Witt said while it was generally accepted that vaping was less harmful than smoking, it was not considered a safe product.

“Both the Cancer Society and the Canterbury District Health Board are continuing to be cautious about vaping.”

Vaping should only be used by smokers as a means to quit smoking and should not be used by non-smokers or young people, Mr Witt said.

“Vaping has a whole cocktail of different chemicals and while it appears to be less harmful than smoking, it hasn’t been around for long enough to understand the long term effects.

“But there is sufficient evidence to cause doubt.”

Research by the American Lung Society has found evidence of permanent lung damage caused by vaping, he said.

Waimakariri has the second lowest rate of smokers in the South Island, with around 11 percent of residents lighting up, compared to the national rate of 13%.

Mayor Dan Gordon asked for council staff to prepare a report for councillors to consider revising the council’s smokefree policy.

Councillors backed a call from Ngai Tuahuriri runanga residents to lower the speed limit through the Tuahiwi village to 40kph.

Tuahiwi resident Deirdre Carrol told councillors of her concerns for the safety of local school children caused by motorists speeding through the village.

The speed limit of 50kph on Coldstream Rd will be extended to the eastern end of Stadium Waimakariri.

Speed limits of 80kph will be introduced on Coldstream Rd from east of the stadium to Smarts Rd, on Golf Links Rd from Kippenberger Ave to Coldstream Rd, on Marchmont Rd, on Smarts Rd, on Tuahiwi Rd outside of the village, on Turiwhaia Rd, on Greens Rd, on Te Pouapatuki Rd, on Church Bush Rd, on Pa Rd, on Revells Rd and on Tulls Rd.

A speed limit of 60kph will be introduced on the unsealed section of Golf Links Rd.

There will be further consultation with the community on other proposed speed limits in the area.

Mr Gordon asked council staff to report back to councillors on proposals for footpaths / walk and cycle ways and lighting in the Tuahiwi village. 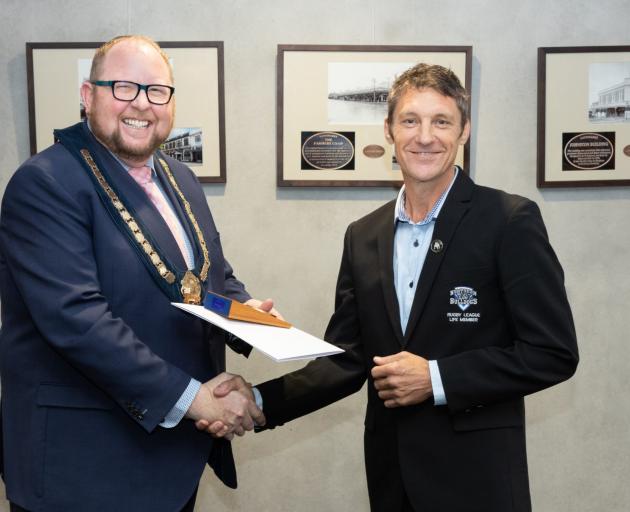