Council to consider capping bottle stores after objections roll in 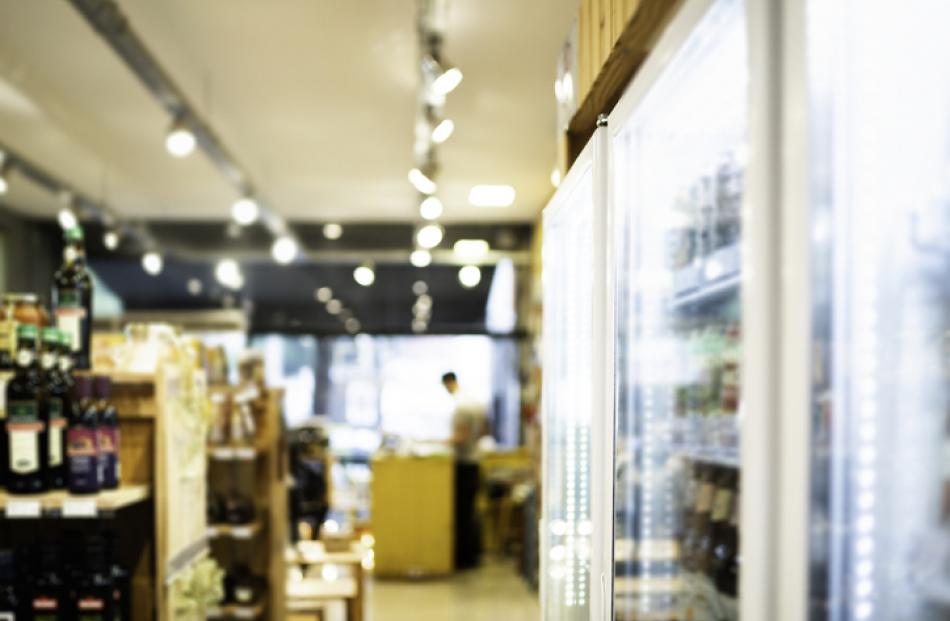 Photo: File image
The bottle store density could be restricted in the Selwyn district as residents fight against the number of outlets increasing.

Selwyn District Council will consider putting a cap on the number in its Local Alcohol Policy.

It comes as companies eye up new outlets at Rolleston and Prebbleton, and objections flood into the district council’s licensing committee.

An application from Rollykings Ltd for an off-license named Bottle O - at 43 Granite Dr in a neighbourhood shopping centre in the Stonebrook residential area of Rolleston - received 42 objections two days prior to the objection deadline.

Rolleston Salvation Army lieutenant Stuart Duxfield was among the objectors.

He said Rolleston consumers are already adequately served with two Liquorlands and supermarkets.

They did not need another bottle store in Stonebrook, which was close to homes and schools.

“As an addiction and social service provider, we (Salvation Army) recognise the harm alcohol causes in individuals, families and society as a whole,” Duxfield said.

He said the large number shows public sentiment is strong.

“It’s an indication of just what the general public is saying in our community about stand-alone bottle stores,” Johnston said.

He said the density of stand-alone bottle stores is “a hot topic” councillors could consider as part of a review of the policy.

Some districts had a cap on the number of outlets, but Selwyn did not.

Currently, there are seven stand-alone bottle stores in Selwyn. There has been no change in this number for the past three years.

However, two applications for new off-licenses have been notified by the licensing committee following the Bottle O application, both for Prebbleton.

The objection period closed on May 17 for the Liquorland application and will close on May 24 for the Wine Plus Gifts application.

Johnston said another topic councillors could consider as part of the review was bringing back trading hours for hotels and taverns from 2am to 1am.

He said he has met with police recently, who saw 1am as a more sensible time for hotels and taverns to close.

The neighbouring Waimakariri district  has this closing time and no premises in Selwyn really operate beyond that time anyway.

“That’s something we want to explore a bit further and get your feedback on as well,” Johnston said.