Photo: Supplied
Woollen jerseys and girls’ dresses will be out and blazers and ties will become optional under new proposals for the Darfield High School uniform.

In addition, a school jacket with a school logo would be introduced and rules would be loosened around hair styles, make up, jewellery and tattoos.

The school is surveying students, staff and families on the proposed changes, which would take effect next year. 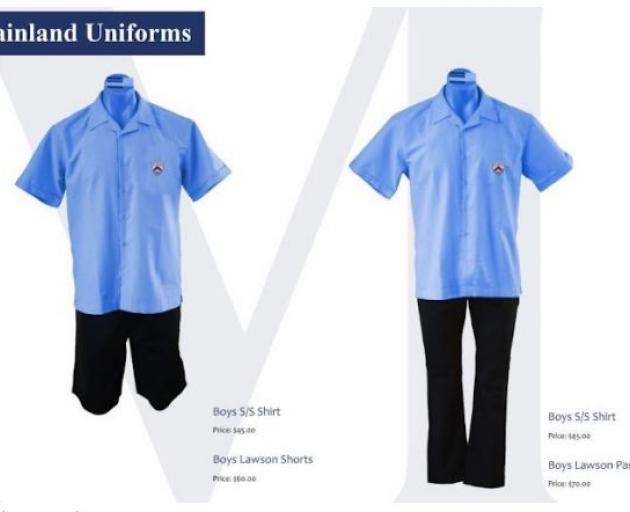 Photo: Supplied
Principal Andy England said from about 110 responses received as of last week the great majority were in favour of change.

"We are responding to student need and it is time for a refresh," England said.

He said there had been pressure from students for several years through the student council.

Unpopular uniform items included the girls dress and blue school shirt, due to the stiff material it was made from.

While there were currently restrictions on hair, make-up, jewellery and tattoos, the law had changed and did not support these.

Photo: Supplied
The proposal was to ease restrictions but keep a rule preventing anything that could be offensive or unsafe.

The traditional woollen jersey would be replaced with a soft material jersey or hoodie.

The blue shirts would be made from a better material, and girls would have the option of shorts, skirts, skirts and trousers.

Juniors would have the option of a polo shirt.

The blazer, which currently has to be worn at school assemblies, would become optional, as would the school tie.

The school would keep stocks of blazers and ties for wearing at formal events.

Photo: Supplied
A uniform jacket with school logo would be introduced.

If the new uniform was introduced, the current one would be also be allowed for a period of time. 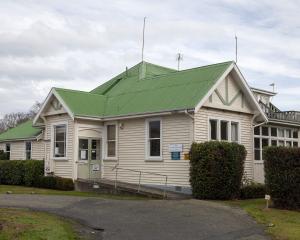