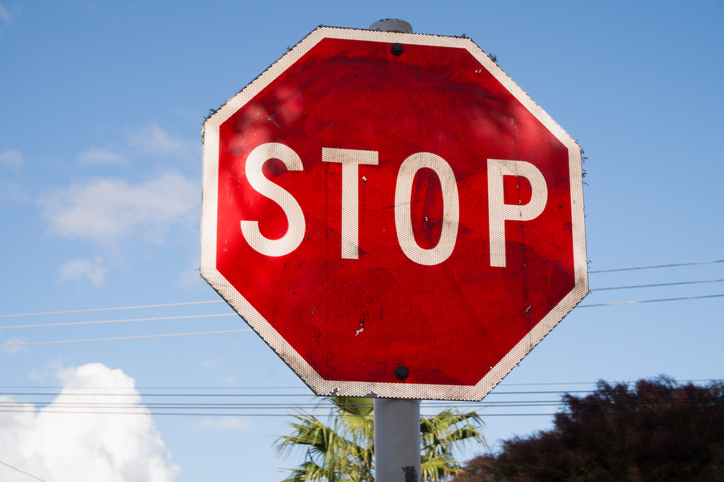 Photo: File
Motorists are learning the hard way to come to a halt at stop signs at some Canterbury intersections.

Following police handing out 40 fines in 45min at the intersection of Shands and Selwyn Rds last week, officers have continued to target intersections throughout the Selwyn district.

Senior Sergeant Dean Harker carried out traffic policing duties on Friday at about 2pm at the corner of Main South Rd and Tennyson St.

In just 15 minutes, Harker issued six fines to motorists who failed to stop.

“They didn’t even see the police car on the corner, they are only looking one way. We are parked the way they are turning and they don’t look that way,” Harker said. 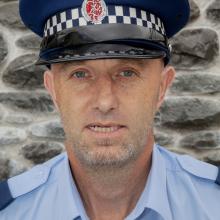 Senior Sergeant Dean Harker. Photo: Geoff Sloan
He said the message to stop at stop signs was not getting through to motorists. He was hopeful that police continuing enforcement at intersections in the district would ultimately change driver behaviour.

“The more we can do to stop it (poor driver behaviour), the less harm there is on the roads.”

Intersection crashes make up more than 40 per cent of all road crashes in the district.

Recently there has been at least two crashes at stop signs.

There was a crash between a  motor-cycle and a car on Monday last week at the intersection of Shands and Selwyn Rds.

Police attended the non-injury crash just prior to staying at the scene to issue the 40 tickets.

The crash occurred when the driver of the car failed to stop on Selwyn Rd, and hit the motorcyclist in front of him, pushing them out into the intersection.

There was a another crash the day prior between two cars at the corner of Curraghs and Jones Rds between Rolleston and Templeton.

One of the drivers had failed to stop at the stop sign. Rolleston Volunteer Fire Brigade members cut two people out of a car that was T-boned. They were uninjured.