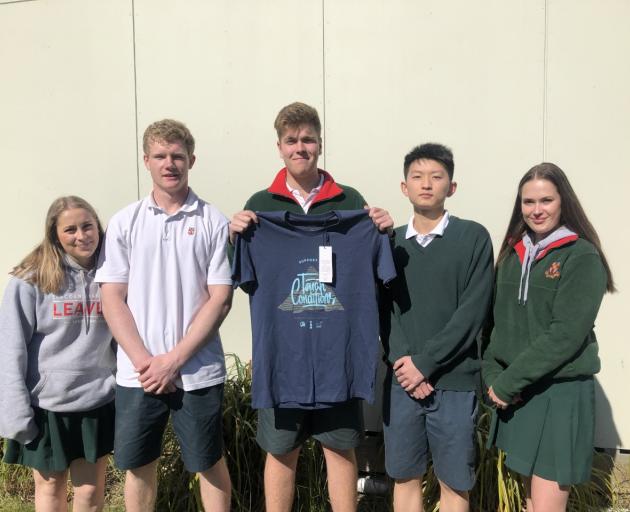 The group is selling T-shirts, designed to support and raise awareness about mental health in the rural sector.

Communications director Codie Taylor said the group came up with the idea while brainstorming at the start of the year.

“After some time we had the idea of creating a product that can help the rural community in some way as they are such a huge part of our economy and identity as New Zealanders.

The team had the idea of a T-shirt sharing a supportive message with a stylish design.

“This is something we thought we could achieve on our own, but could be greatly improved and much more popular with the help of an iconic kiwi brand like Swanndri”

They sent a proposal to Swanndri in March and received a response saying it was happy to help.

Profits from the T-shirts will be donated to the Will to Live Foundation.

Codie said the team is happy with how the T-shirts came out.

“We feel as though the final product we achieved is one to be proud of. It represents and portrays such a strong and powerful meaning for the issue of male mental health, and we feel as though it gains the awareness that is needed in a fashionable and unforgettable way.

•The T-shirts are available at www.swanndri.co.nz. 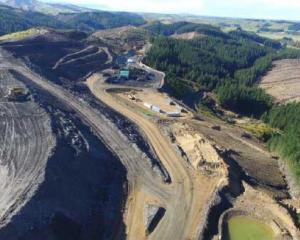 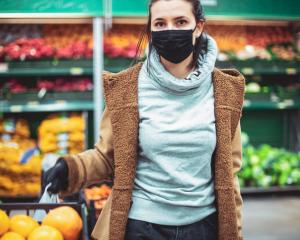 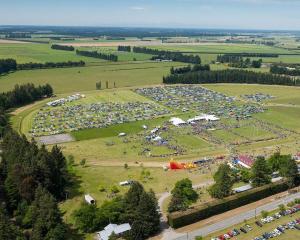