An Oamaru man was knocked unconscious in front of his children in an unprovoked attack at the weekend.

On Sunday at 3.15pm, a 35-year-old Oamaru man threw a bottle at a vehicle and was behaving in a disorderly manner and yelling between College St and Thames Highway.

Constable Rachael Osborne, of Oamaru, said the male owner of the vehicle confronted the "heavily intoxicated" man regarding his behaviour, and was knocked unconscious while his children watched. He was taken to Oamaru Hospital for treatment.

Another bystander trying to help was also punched in the face, while his partner fended off the offender using a broom.

Police arrested the offender, who was "highly aggressive".

Const Osborne said the worst part of the "completely unprovoked attack" was the children being present.

She reminded residents to contact police immediately when there was inappropriate behaviour.

"If there is someone behaving in a disorderly manner around town don’t hesitate to call police — don’t wait," Const Osborne said.

"We were called by someone further down the street, and fortunately we were already en route."

The offender was due in the Timaru District Court yesterday morning, charged with injuries with intent to cause grievous bodily harm, disorderly behaviour and aggravated assault. 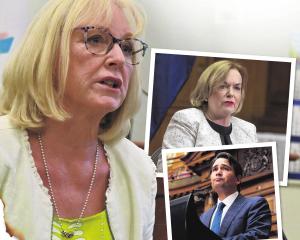 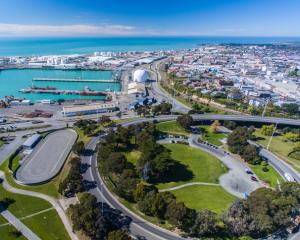