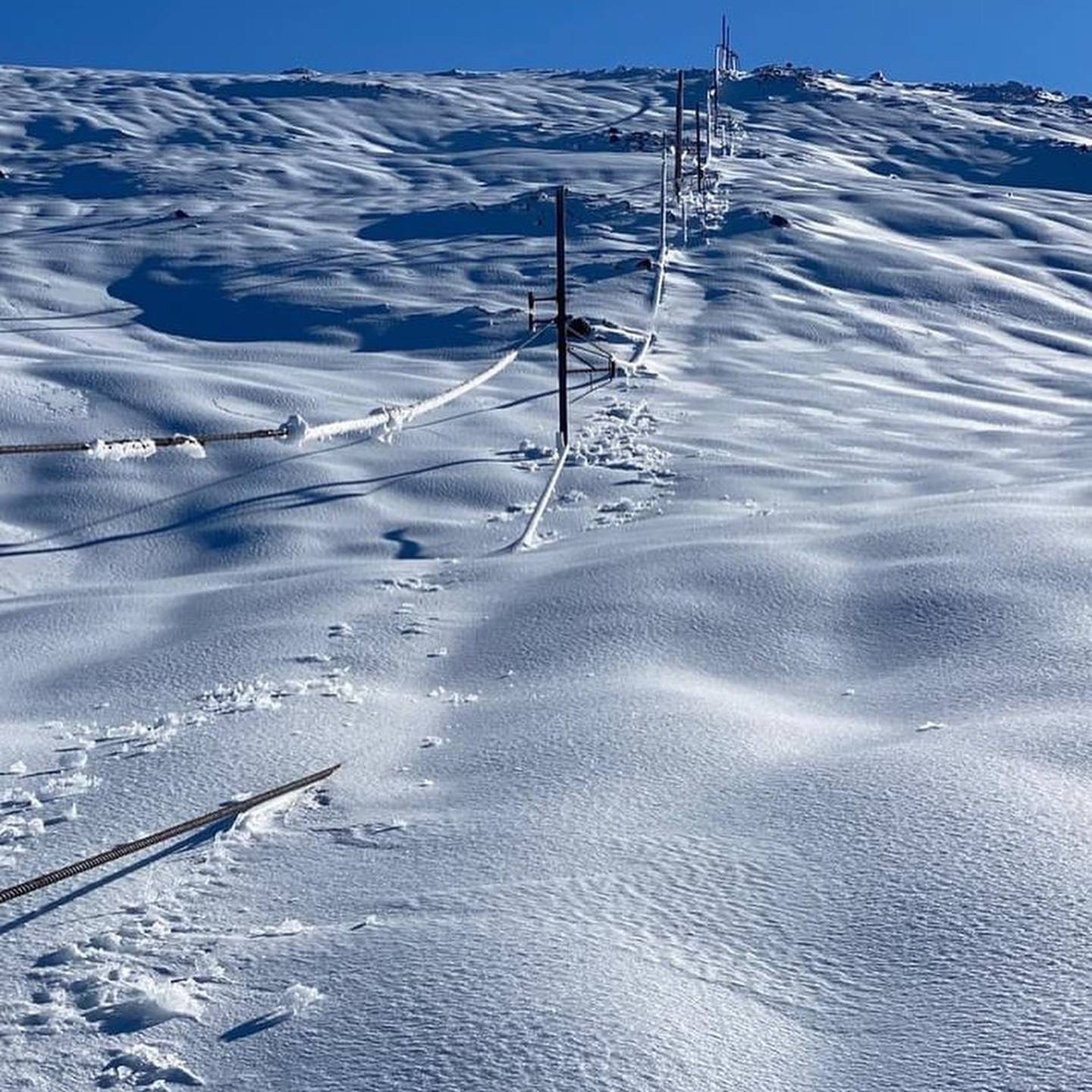 The wild weather which battered the Canterbury plains last week, with a Code Red weather warning causing infrastructure and property damage across the area.

However, at higher altitude the wild weather left a silver lining on the regional ski clubs. On Friday, the Amuri Club at Hanmer Springs Ski Area was the first in the country to open, with the earliest start in its 64-year history.

With 20-60cm of snow has fallen across the week, the small club field beat larger operators to be the first to open.

Elsewhere in the region the snowfall was heavy enough to bury rope tows.

An access bridge to the Fox Peak Club Ski Area in Fairlie was washed away during flooding, leaving some excellent snow conditions out of reach for the time being.

"We were aiming to be open this weekend as well but we can't get access, so there's a fair bit of work to do," said committee member Blair Williamson.

While it was too early to say when the slopes would be open, the club organising a work party for Saturday 12 June to clear some of the damage.

"If you're lucky enough to be a member and help dig out the ropes there'll be a chance to explore."

After last year's low snowfall and Covid restrictions on ski areas, having too much snow.

This includes the Nor'West Express, a brand new 8-seater chairlift which will help carry more skiers up the mountain.

The chair carries between 2400 to 3,000 chairs per hour to help reduce queues on the mountain and will be able to run in high winds to reduce the number of closed days for hardy skiers.

"Typically Mt Hutt works at around 15-20 closed days because of the wind," says James McKenzie area manager for the ski field.

"It allows us to keep on running when the old chairs were right on the threshold for operating."

With the past weeks' wild weather events having blocked all bridges in and out of Methven, bridges are back in place and access to the snowfields has been restored.

"We've completed most of the remedials, but I'm confident that will all be squared off in the next 48 hours," he said.

"The plus side is that with all that rain we have almost unprecedented levels of snow on the upper mountain for our opening weekend," says McKenzie.

"At the top of the mountain we're measuring snow in excess of 3 metres. There are some seasons when we don't see 3 metres all year."

The lifts are set to open from 9am on Friday 11 June for what is forecast to be a busy weekend on the slopes.

Solo-skiers and visitors with spare seats can help by using the carpooling app snowriders.nz.

"We will be working hard to make sure everyone gets up here safely to enjoy the first turns of the season," he says.

Hanmer Winter Festival
The early snow has helped set the scene for the first Hanmer Springs Winter Festival, with a dusting on the local mountains adding to the atmosphere.

A month-long event will include a Masquerade Ball, Winter Fête and a mid-winter Christmas Light competition around the covered ice rink.

"We expect dozens of properties to take part in the lights competition which will transform the village to a winter wonderland," says Fete organiser, Catherine Batterson.

Hoping that some of the snow will stick around and for wintry scenes like the ones they saw in 2017, the local Hurunui tourism board have high expectations for the event.

"We attracted 3,000 people to the last Hanmer Springs Fête and expect this mid-winter version to be just as popular," says Catherine. 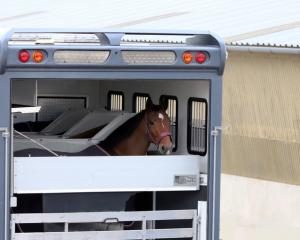 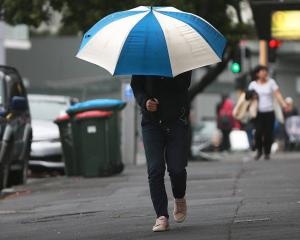 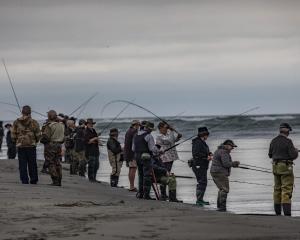 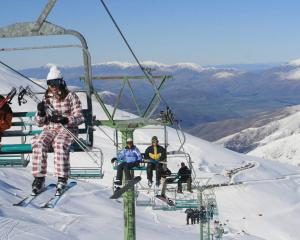