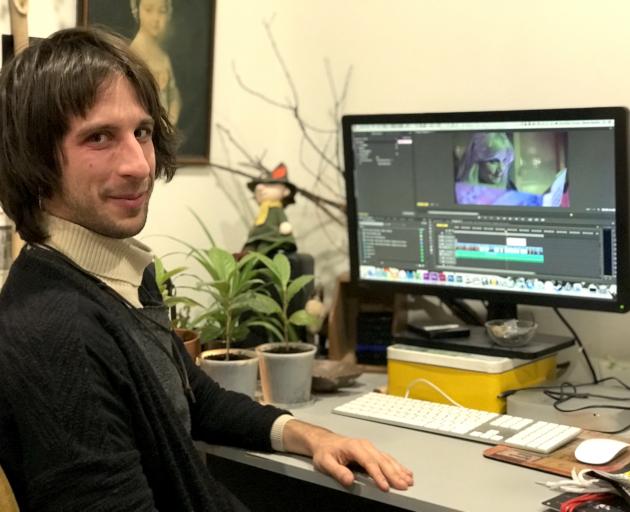 Instead the 28-year-old has decided to release these films, The Short Trilogy of Peace, Oko Na Roki or The Eye in my Hand and Spring Interlude online for free.

Said Sagadin: "Pretty much everything has been cancelled. There wasn't even any time to hear back whether we got into any [film festivals] or not.

"From the get-go, I wanted to release these films for free online eventually anyway. I guess it was just that process got very sped up and I just put them out online as soon as people were in lockdown and spending more time at home. It seems like a good time for people to spend some time with the films," said Sagadin.

The Short Trilogy of Peace

When not stuck in lockdown in Woolston, Sagadin is also known for making music videos for musicians. including Christchurch's Marlon Williams, Aldous Harding, Yumi Zouma and Ben Woods.

Sagadin was busy before the lockdown and has made nine music videos since January.

Sagadin said in spite of the lockdown making working difficult, it has been an opportunity to slow down and relax.

"[I'm] just being kind to myself and letting myself really rest in a meaningful way because there isn't a lot of rest in my line of work.

"I've been doing a lot of writing, editing, just things that I can do well when I'm at home," said Sagadin.

Sagadin said it is too early to say what the New Zealand film industry will be like when the Covid-19 pandemic is over, but hopes artists will be given adequate resources to survive the initial financial hardship and then thrive afterwards.

"I guess my concern is sustainability. I mean, I'm not going to stop. I know there are a lot of my friends who are not going to stop making stuff, it's just whether we're going to continue to be supported during the time when there's probably going to be a lot of cuts, I imagine, to funding in general and to the arts. A lot of tightening the belt.

"But we'll see, who knows? Maybe that's not going to be the case at all."

Oko Na Roki or The Eye in my Hand

However, Sagadin is no stranger to overcoming new challenges and change.

Making the move to New Zealand from Slovenia in 2005 with family, they lived in Blenheim and Sagadin moved to Christchurch to study film at Canterbury University in 2010. Sagadin's first day at university was the day of the 2011 earthquake.

Sagadin's goals for the future are to keep making content for friends and pushing the limits creatively.

"I've wanted to work with friends and for friends. You know, that's kind of the way that I work, that's how I make it make sense to me.

"But also, I want to create new ways of making stuff. I'm forever trying to come up with new ways of creating and distributing content.

"Releasing the three films online really is just an experiment to see how that does.

"I want to continue putting myself in situations where I'm able to experiment in that way," said Sagadin. 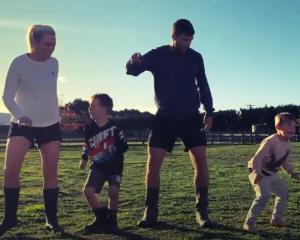 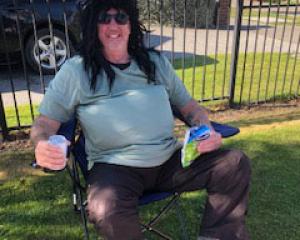 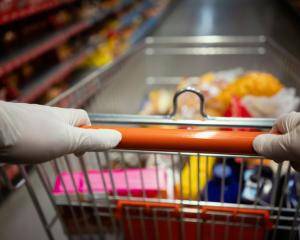 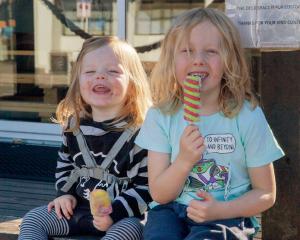 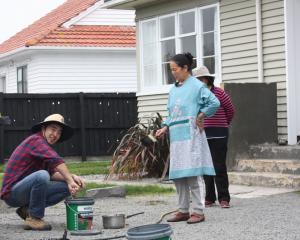 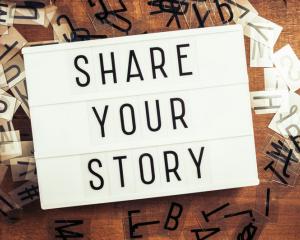 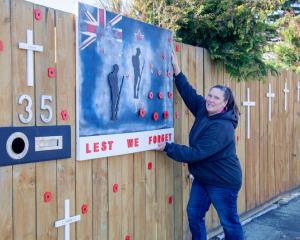 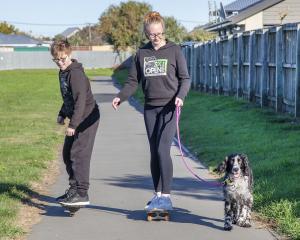 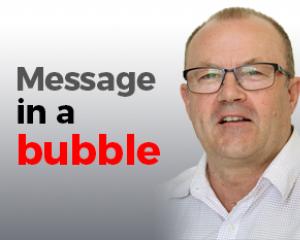 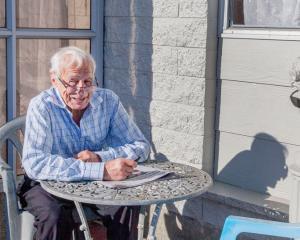 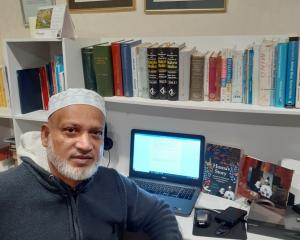 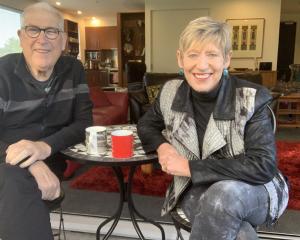