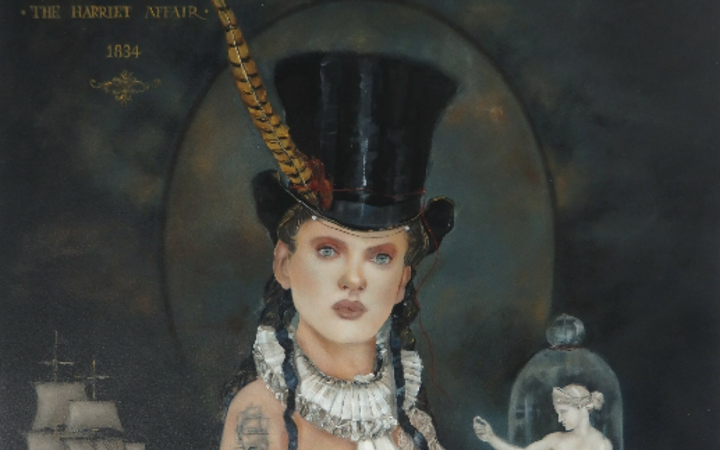 A work by Rhonye McIlroy. Photo: Arts Canterbury
A Christchurch art gallery has apologised and pulled down controversial art after complaints the works appropriated Māori culture.

Windsor Gallery has removed Rhonye McIlroy's art, which included a painting of a white woman with a moko kauae, bare breasted, wearing bondage.

Ara Institute of Canterbury Māori liaison Atama Moa who wears a mataora - a facial moko - said the art was offensive and inappropriate.

"It is absolutely shocking to merge those sort of kaupapa into one.

"Having Māoridom and sexualising, the bondage thing, coming together is so horrible," he said.

Moa was one of many who complained to the gallery after the images emerged on social media this week.

After making contact, he met with the gallery on Tuesday to explain why the work was insensitive to Māori. By then the artworks had already been taken down.

"The facial tāmoko is actually very tapu, it is very sacred to our Māori people, and when it gets exploited and sexualised and used in such a horrible derogatory way, it really hurts our Māori people.

"Every single line, every single curve on the face of our people means something - it could represent whānau, whakapapa, wherever you are from."

Windsor Gallery spokesman Cameron Taylor said they had assumed McIlroy had done her groundwork before hiring the gallery to exhibit her artworks.

"We were getting a lot of comments on social media pointing out that the artworks were offensive, and as soon we learned that these pieces were causing offence, we removed them from social media and first thing the next day we took them down," he said.

"There was a lot of negative feedback, but we still didn't understand the root cause of the problem so we are very grateful to Atama for meeting with us and explaining why there was an issue and how we can avoid any further kinds of issues along these lines going forward."

Taylor said the experience had been valuable, in that staff at the gallery now have a better understanding of cultural appropriation.

"We know what questions to ask around any artwork that may feature tāmoko taonga before they are put on display.

"We know we can't just assume anymore that the artist has created them properly and responsibly.

"We have apologsed for the offence caused for hosting these images and posting them online."

Moa said it was a good outcome, and he was pleased that the gallery was open to learning about cultural appropriation and acted quickly to remove the art.

Last week, Nelson artist Nikki Romney closed her gallery after fielding complaints over a painting that featured a kuia from Ngāti Hao and Ngāti Hau, with non-Māori women wearing moko and taking selfies.

It prompted a response from local National MP Nick Smith who said people are getting too PC and take offence too easily.

"Threats of arson and violence against Nelson artist Nikki Romney over this painting are totally unacceptable," he said.

"People can criticise and question such art but there is no place for the many threats made in person, by phone and on social media this last week that have forced her to close her Nelson gallery," he said on Facebook.

"We need to stand against the bullying demands that this artwork be destroyed in protecting all New Zealanders freedom of expression, and particularly those of artists."

But Moa said pākehā artists need to do their research before using tāmoko in their artwork, and it should only be depicted on Māori.

"Please leave moko - facial moko - for Māori - that is what makes Māori unique," he said.

"Be respectful and do realise that you could be painting somebody's grandmother or somebody's great grandfather - that is someone's bloodline.

"If you saw your grandmother up on the wall, bare breasted, in such a derogatory way, you would be so upset." 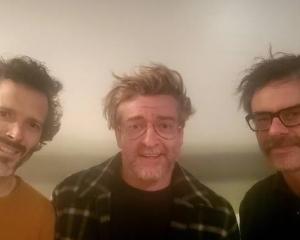 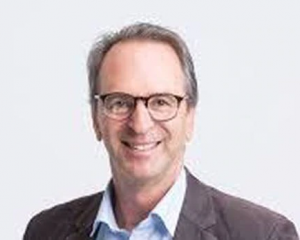 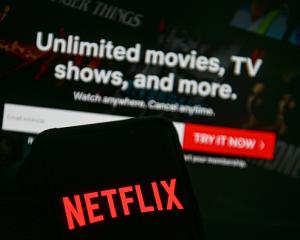 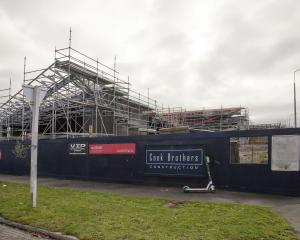 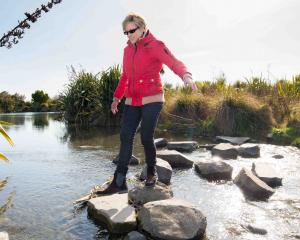 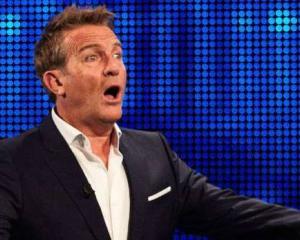 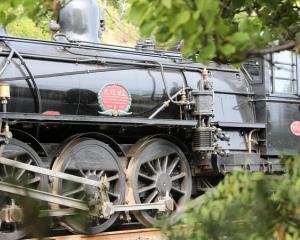