'I don't have any regrets' - Tova O'Brien on ERA decision 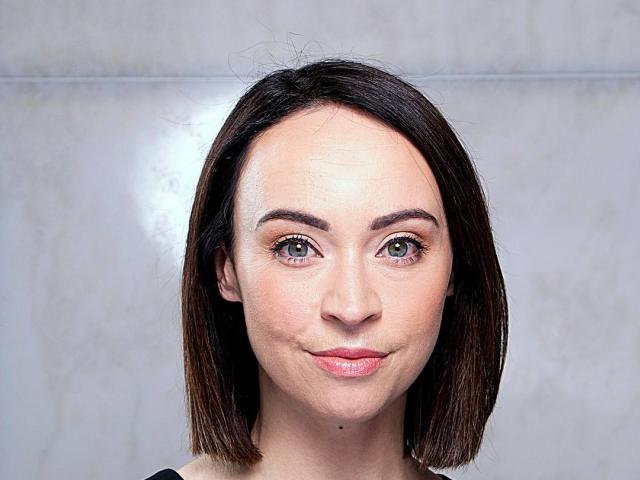 Speaking to the Herald today, the journalist says she received advice from her new boss Dallas Gurney - telling his newest recruit "You can have tonight, and you can wallow tonight. Tomorrow you need to draw a line under it and move and look forward to what's in store."

And now O'Brien is trying to live out that advice, aiming to get excited about what's coming up, after the official ruling was released.

"Even though it's only been public for the last while, it's been going on for three months. And I haven't been able to get excited about what's coming up.

The morning after the hearing ruled against her she is simply "focused" on her new role.

"I think yesterday I was feeling glum because I felt like I let the team down, but they're not at all letting me feel that way."

When asked if her new employer would be covering the $2000 she has been ordered to pay to Discovery, O'Brien said she was yet to have conversations with her lawyer Charlotte Parkhill about that. 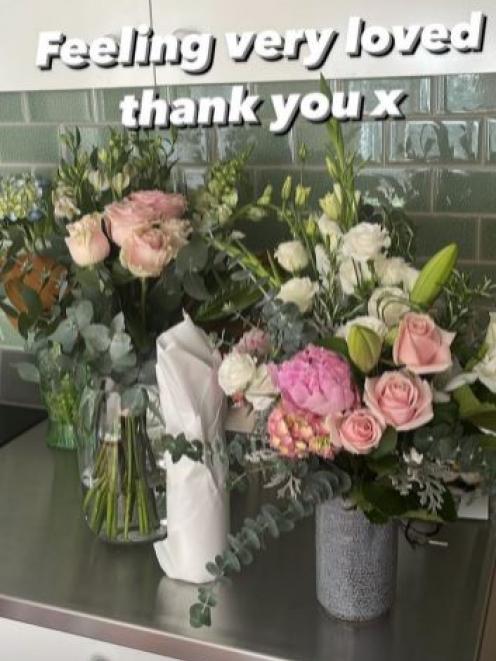 Tova O'Brien shared a photo of the bouquets she has received on her Instagram. Photo: Tova O'Brien
O'Brien gained thousands of fans - and some critics - in her 14 years with Newshub and her time as political editor. But despite the legal tussle with her former workplace, she is firm in her actions.

"I don't have any regrets. It was 14-years. I'm deeply sad that it ended the way it did.

"But the place was about the people that I worked with. And you know, my colleagues are still my family over at Newshub.

"I've been overwhelmed by the support from my Newshub whānau."

When asked if she regretted appearing in a MediaWorks advertisement for her new radio show O'Brien declined to comment.

She added she has received widespread support from those outside of her new and former workplace - including people she's done stories with.

Parkhill argued in the hearing last week that "taking Tova out of the market, making her sit at home doing nothing" would mean she "can't work anywhere other than a bar".

O'Brien thanked her fans for their support and wanted to clarify it was her time working as a bartender that fostered her skills as a journalist.

"I just want to say I wasn't being disparaging towards bartending. I love hospitality, I was in the industry for a decade.

"And in a lot of ways that set me up for journalism," she explained.

"My point was that it was the last thing I did before journalism. And I think I was just trying to make the point that the net for competition in terms of competition had been cast so wide that I couldn't do anything in my new chosen field of journalism."

O'Brien contested a restraint of trade clause in her contract with Discovery, which would prevent her from launching her new breakfast talk radio show at MediaWorks for three months.

The contractual clause is based on the notion that O'Brien is teaming up with a direct competitor of Discovery's Newshub.

The authority ordered O'Brien to comply with modified terms of restraint of trade and to pay $2000 for "breaches of her employment agreement".

While O'Brien's restraint of trade period was for three months, the ERA member considering her case said it was appropriate to exercise their "discretion" and modify the duration of the three-month non-compete restraint by five weeks to seven.

"For the sake of clarity the final day of the modified non-compete restraint is March 14, 2022," the ERA said.

The ERA said evidence established that in her role with MediaWorks radio as the host of the new Today FM show, O'Brien "will be working in competition with Discovery".

MediaWorks Director of News and Talk Dallas Gurney said plans are under way to launch Today FM in the first quarter.

"We have backed Tova 100 per cent throughout the process and can't wait to have her join us at Today FM," Gurney said.

"We look forward to announcing the launch date for our new station soon and getting the Tova breakfast show under way when she is permitted to join MediaWorks."

The determination found O'Brien had been involved in MediaWorks' business before her employment with Discovery ended.

"She approved a quote for inclusion in a press release announcing her appointment... along with the launch of a new talk radio brand and allowed her image to be videoed for the purposes of a promotional video for that new brand," it said.

It was revealed last week that O'Brien's transition to her new role at Mediaworks had hit a legal snag.

She argued to the ERA that her soon-to-be role as a breakfast radio host is not similar to her role as political editor on TV3.

She took the dispute to the ERA after mediation failed. A three-day hearing in Auckland finished on Thursday.

"It's the people that make the place. Thank you to my 3News/Newshub whānau for making the last 14 years the best 14 years."

Owner of Newshub, Discovery, said it is "archaic" to think that radio and television breakfast news shows are not in direct competition with one another.

Discovery argued that Newshub's The AM Show will compete for the same audiences and advertising dollars as O'Brien's new radio show with MediaWorks.

MediaWorks previously owned TV3 but sold its TV arm to Discovery in September 2020. Now O'Brien is jumping back to MediaWorks. 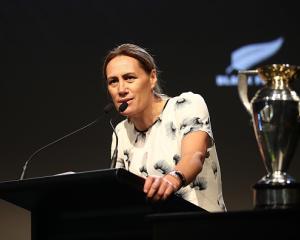 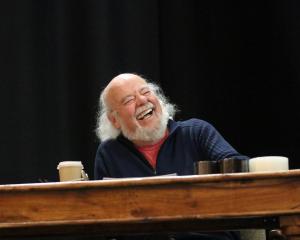 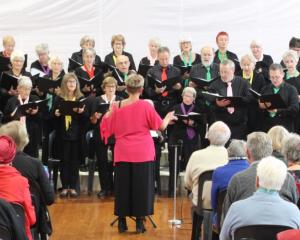