TV host pulled over by police and asked to prove identity 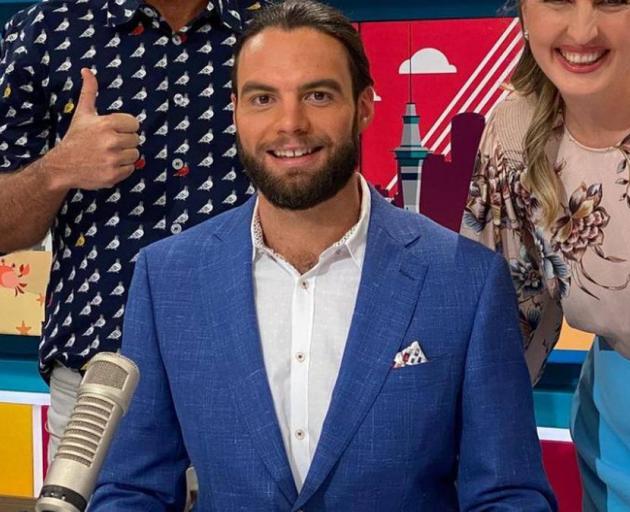 Bridge was driving a BMW registered in his partner's name when a police car did a U-turn and pulled him over.

He told the officer the car was his - but things became a bit tense when he was told it was registered in someone else's name.

Bridge said he was wearing a beanie and a hoodie pulled up over his head at the time.

He had pointed out the Discovery building where he worked but the officer did not appear to recognise him.

"I said look ... please forget I've done this because it's quite embarrassing ... I googled myself and I showed him the photos."

He was then allowed to go to work.

It's the second time the Magic Talk host has been pulled over since he started filling in on the AM Show.

He told viewers the officer was a "lovely guy" and police were doing a good job.

Bridge has been filling in for several weeks for former host Duncan Garner, who announced on August 23 he was leaving the show and Three, effective immediately.

Garner had been hosting The AM Show for five years and had spent 20 years at the network.

He cited the "brutal hours" and said there were a "few important family and personal things that need my attention and now is the right time to go".

It's not known who will permanently fill his role but Bridge has been filling in alongside Amanda Gillies and Mark Richardson.

Richardson has just returned to the studio after being in isolation as a close contact of a positive Covid case. 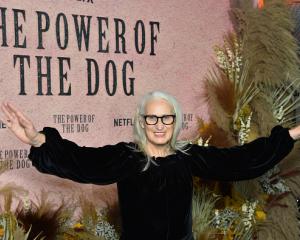 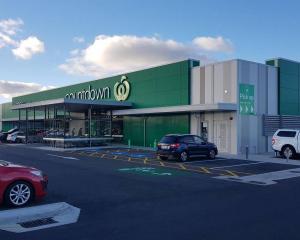 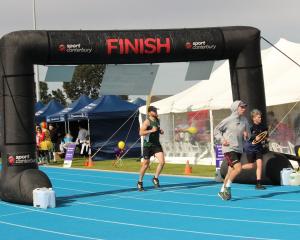 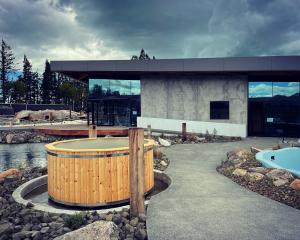 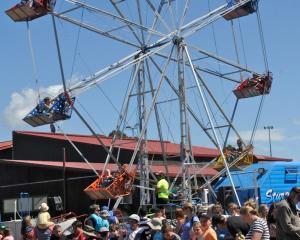