TVNZ's Hayley Holt opens up about miscarriage: 'Really showed us the power of love'

TVNZ sports presenter Hayley Holt has opened up for the first time about losing her baby last year during lockdown.

She was seven months pregnant when she lost her baby son Frankie on April 25, 2020.

In an exclusive interview with Woman magazine, Holt, 40, said she wanted to acknowledge the support from the public after her loss.

"Every day there were letters, cards, emails, messages... It was a huge source of support and really showed us the power of love and the way it can transform an experience from tragic to beautiful in some way."

When news of her pregnancy first broke, Holt didn't say who the father was - but she later spoke on Breakfast and revealed that she was now in a relationship with him.

"Josh [Tito] and I have fallen in love," Holt told viewers at the time.

"I can actually promise you out there that there is truth in the saying that love conquers all. It really does.

"So I'm here, I'm in a really good place, I'm full of gratitude for all that I have." 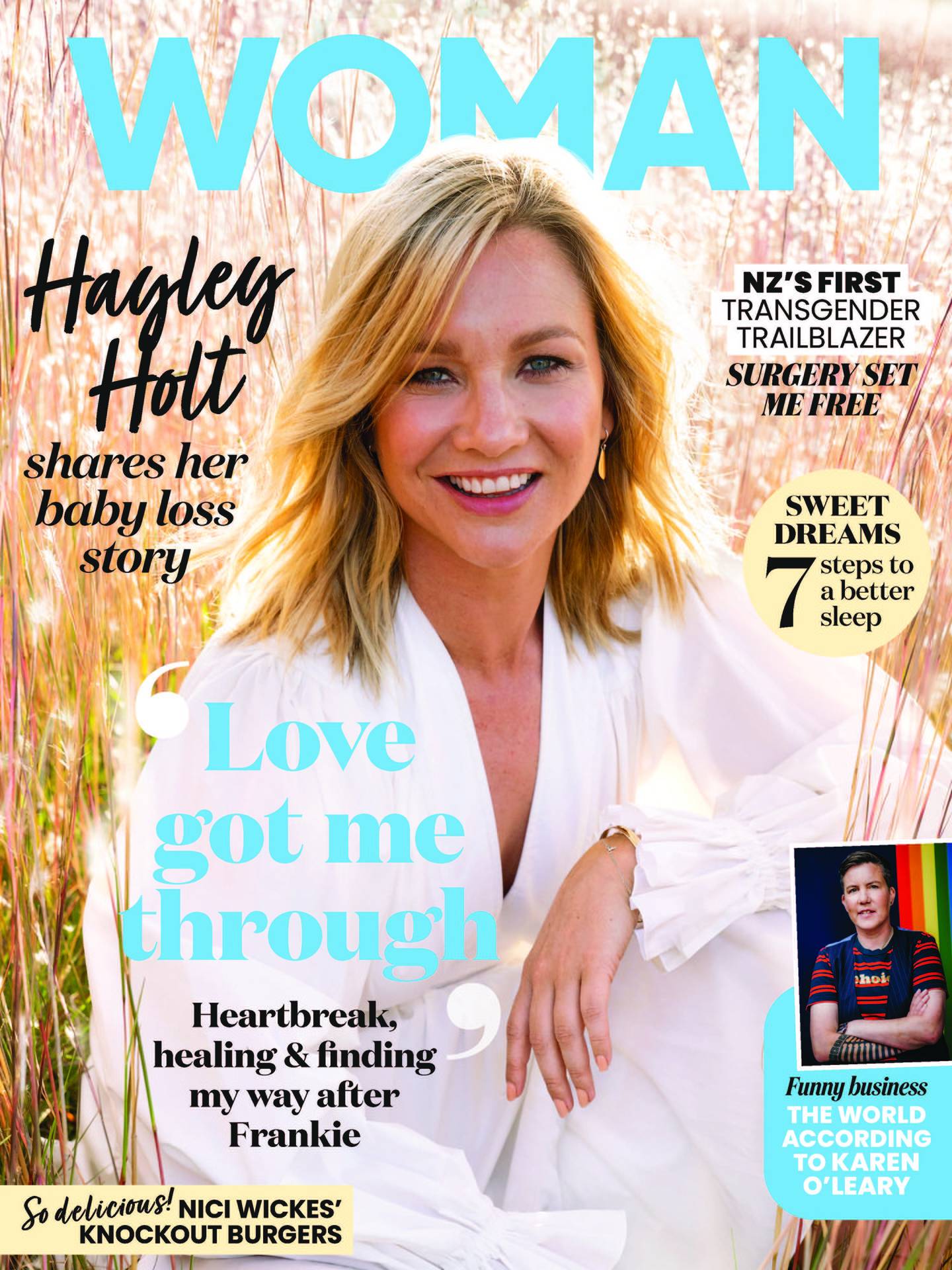 The 1 News host spoke to Woman magazine about her miscarriage. Photo: Woman
And she has told Woman magazine that Tito's support helped her through the most difficult times.

"He was incredible. He's a very special human being."

As well as therapy, it was finding love and focusing on a new relationship that helped her get through the tragedy, she said.

Holt was immensely grateful to her bosses at TVNZ, who noticed she was struggling when she returned to Breakfast in June 2020 and suggested a swap to a 1 News sports presenting role.

She admitted leaving the morning segment was hard but she was "forever grateful for the fact they noticed I wasn't OK".

During her last Breakfast appearance, she told viewers that she was dedicating the show and her "whole life" to "Frankie Tai, my bubba who's up there, my evening star".

"I've missed you all and I just wanted to say, especially to you [viewers] out there as well, that the messages of support that were sent in on Facebook, Instagram - I broke my rule and I read the comments - they were beautiful," she said.

"I really, really l appreciate all the stories that you shared, the messages of love.

"I've been through a horrible, horrible experience but the thing that I got out of it was the blessings. I was really made aware of my blessings and the love of my family and my mum and dad and everybody who supported us."

Holt thanked her co-hosts, the Breakfast crew and everyone in the TVNZ building.

"It's actually been a really beautiful experience." 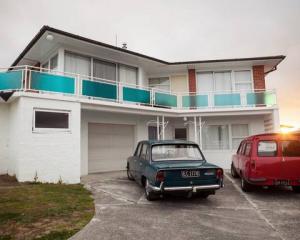 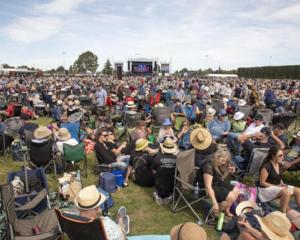 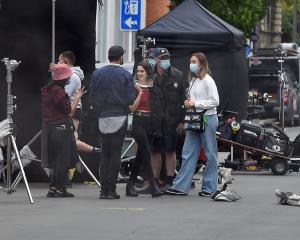