A tougher international market place has led Timaru tannery, NZ Light Leathers of Washdyke, to phase out the manufacture of finished deer leather.

As a result, the company, which employed around 100 staff, has made 32 staff redundant.

''Not only has the supply of fine New Zealand deer skins become increasingly constrained but the situation is now further compounded by a world deer skin market in turmoil as a result of a burgeoning US-China trade war,'' the company's chairman Gary Monk said in a statement.

He said the company had been successfully competing at the top of the international luxury deer-leather business for many years but the market distortions convinced management it was time to step back and realign its long-term business plan.

''We have arrived at a point where, for reasons beyond our control, the production and export of our luxury product is no longer a viable option.''

New Zealand venison production and the deer herd had fallen substantially in recent years, with a resulting drop in the quantity and quality of skins available.

That problem had been exacerbated in recent times after Chinese tanners cancelled orders for American deer skins in response to escalating tariffs imposed by the US.

The diversion of American skins into Europe had resulted in the collapse of sustainable returns for high-end, New Zealand deer leather.

The company's managing director David Cassidy said while they were exiting one part of their business there was still a market for hides and skins that could be partially processed before being exported.

''We will be able to grow this business.''

The company intended to have a renewed focus on cattle hide and deer skin processing for local suppliers. 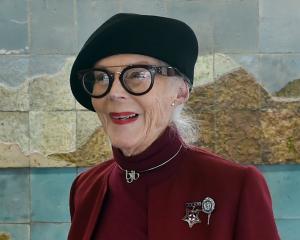 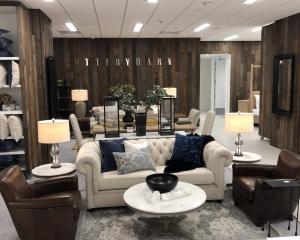 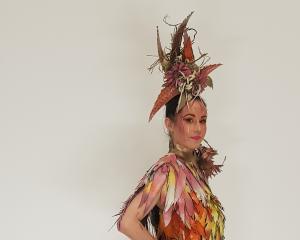 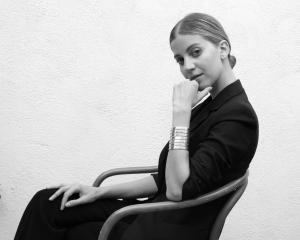 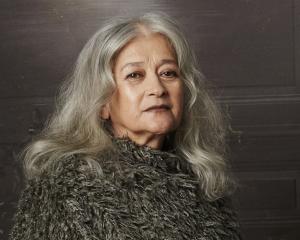