'Near impossible to get a well-presented family home under $1m': Sun shines on Sumner market 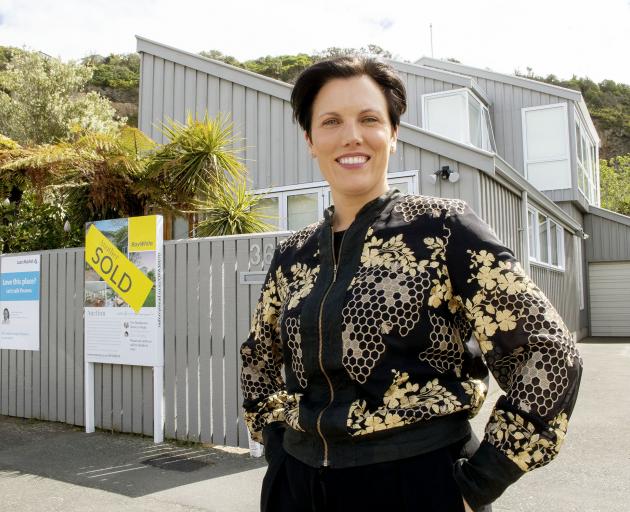 She took time out from her busy schedule of open homes last week to revisit a modernised four-bedroom family house on Stoke St that went under the hammer last Saturday in a sale that underscored the suburb’s popularity.

The property, which had a rateable value of $900,000 in August 2019, fetched $1.345 million after a bidding war helped enable the coastal community to join the city’s million-dollar post codes.

“It’s near impossible to get a well-presented family home under a million dollars,” she said. 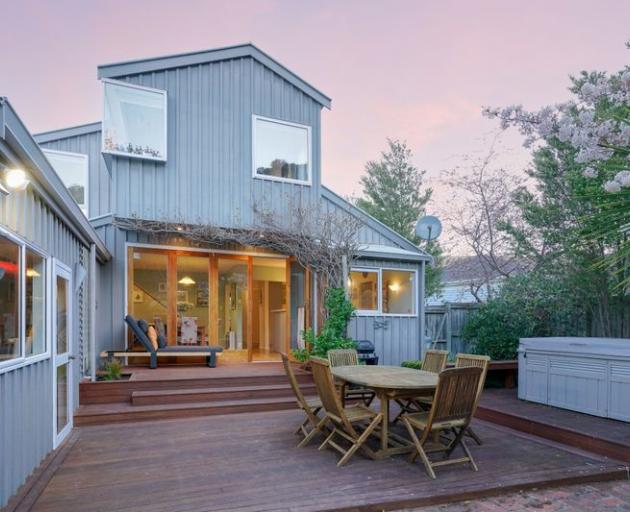 The Sumner home. Photo: Supplied
Standeven, of Ray White, also referenced the sale of a two-bedroom villa on nearby Wiggins St as a foundation stone of Sumner’s appeal.

Although stock is at a premium, Standeven expects business to carry on though to the holiday season.

“We don’t have half the listings we would have had this time last year, but we don’t expect a break until Christmas.” 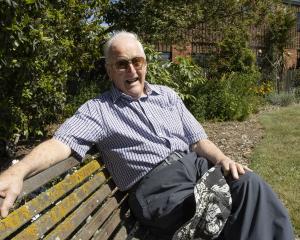 'It's a restaurant for the butterflies' 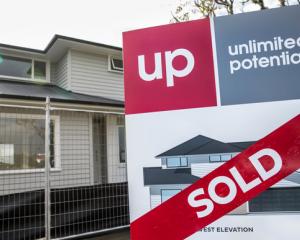 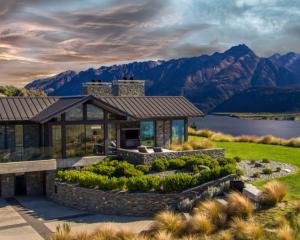 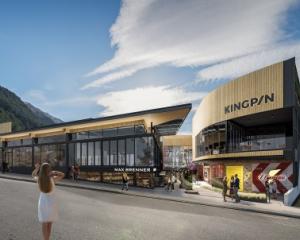 'Special building for a special town' 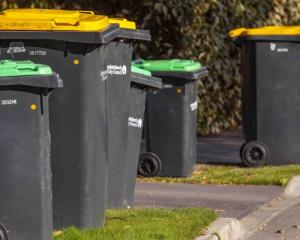 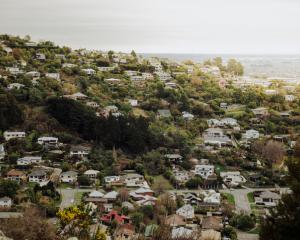 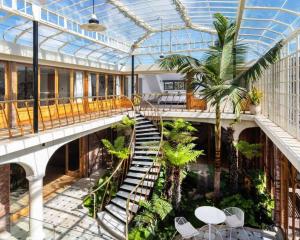 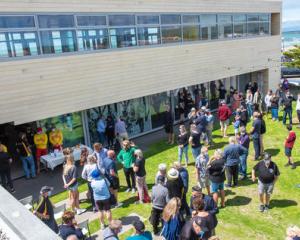