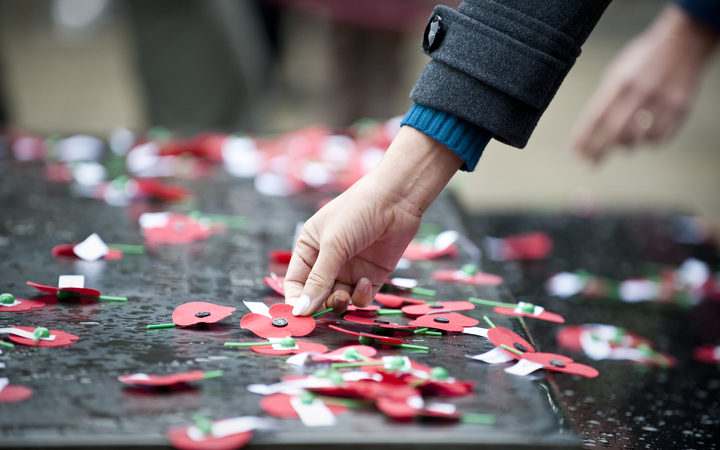 Photo: NZ Defence Force
Joint New Zealand and Australian Anzac Day services at Gallipoli have been cancelled for the second year in a row.

The New Zealand Embassy in Turkey will instead arrange for wreaths to be privately laid during Anzac Day at the Anzac Commemorative Site and Chunuk Bair.

New Zealand's Minister for Veterans Meka Whaitiri says after working closely with health authorities and Turkish hosts, the Government has accepted advice that due to Covid-19, it is not safe to hold public commemorations at Gallipoli.

"We have taken into account the welfare of New Zealanders and other nationals travelling to our Gallipoli services, as well as the impact of large gatherings in Turkey.

"We continue to value the generous support of the Turkish authorities for our Gallipoli commemorations, and are committed to resuming Anzac Day services at Gallipoli when it is safe to do so," she said.

Whaitiri said she knows many New Zealanders around the world will be disappointed that they cannot travel to Gallipoli.

"We encourage them to engage with the Stand at Dawn concept which began last year and which provides a way for Kiwis to take a moment to reflect on everything Anzac Day stands for," she said.

Last year, the Stand At Dawn campaign enabled New Zealanders to remember falling servicemen while remaining in their household bubble.

Further details around Stand at Dawn commemorative activities will be announced by the New Zealand Defence Force and Royal New Zealand Returned and Services' Association next month.