New Zealand has just been rattled by a second quake above 5.0 in little over 24 hours – so what do we know about what's going on off the coast of Levin?

Broadly, the two big shakes – today's 5.2 magnitude event being an aftershock of yesterday's breakfast-time 5.8 jolt – were a result of the same process that drive all quakes in New Zealand.

Our country straddles the boundary of the Pacific and Australian tectonic plates, which are engaged in an endless scrum that causes rock to become more stressed until a quake happens.

This boundary doesn't run along a straight line, but a curving one. That's because, at the southern end of the South Island, the Australian plate dives down, or subducts, below the Pacific plate.

In the North Island, the opposite situation plays out, with the Pacific plate being pushed under the Australian plate.

In between, through most of the South Island, the two plates grind past each other along the Alpine Fault.

How much we feel from quakes depends not just on the magnitude of the quake, but where in this fractured environment they occur.

This week's quakes struck near the top of the subducting Pacific plate – something we could visualise as a huge inclined slab descending beneath the North Island.

This old, cold and rigid Pacific slab acts as a funnel that sends seismic waves across a wider area when a quake happens.

Said Victoria University geophysicist Professor Tim Stern: "Every quake that happens in the down-going Pacific plate runs up to the north-east, or down to the south-west, very efficiently."

"So you can feel one pretty strongly in Wellington, or up in the eastern North Island."

New Zealand's geology could also explain why people in Auckland wouldn't have felt the quake.

The seismic waves it generated would have lost their energy as they propagated northward and hit hot mantle rock deep beneath the North Island.

Scientists have previously likened this to trying to walk through hot toffee, with the quake's energy being soaked up as it moved through it. 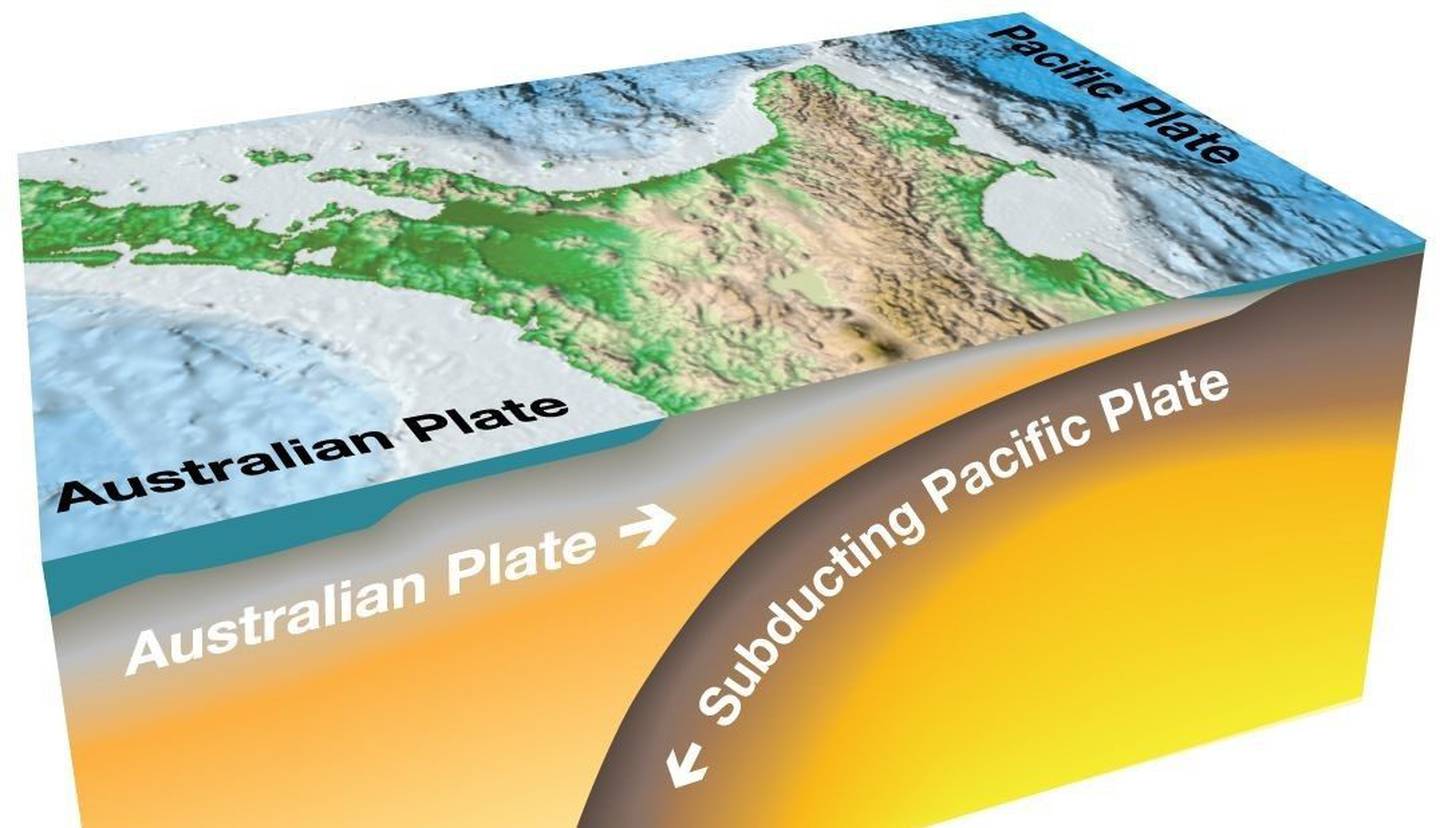 Both of this week's quakes were also thought to have occurred as "normal" faulting – where an overlying block moved down with respect to the lower block, amid the Earth's crust being pulled apart.

It's thought that this pulling apart is because the plate bends and cracks along the upper layers of the plate.

These so-called bending stress earthquakes are common in other subduction zones of the world and can reach magnitudes well in excess of 6.0.

"We did a seismic experiment in this offshore area a few years ago and we know the crustal thickness, and depth to the Pacific plate in there quite well," said Stern.

"From the depth of these earthquakes, it seems it is just at below the interface between the Australian and Pacific plates. That is where we expect earthquakes to be happening."

While New Zealand has many known faults that have sections both on and offshore, he suspected these events couldn't be pinned to any faults scientists were aware of.

Yesterday's 5.8 earthquake, recorded 30km north-west of Levin, was felt around New Zealand, with over 36,800 felt reports flowing into GeoNet's website.

So far, that quake has been followed by more than 147 aftershocks ranging in size from magnitude 1.7 to the today's 5.2 shake at 12.34pm, which was felt by 20,000 people throughout central New Zealand.

"Aftershocks of this magnitude are not out of the ordinary considering the size of the initial event, and are a great reminder to stay prepared," said a GeoNet spokesperson.

"The number of aftershocks we have located is what we would expect, large earthquakes can have a lot of aftershocks and while these generally diminish in magnitude with time, an outlier as large as this M5.2 is not completely out of the ordinary."

The maximum peak ground acceleration recorded for the 5.8 event was 0.15g, while the 5.2 aftershock had a maximum of 0.08g. 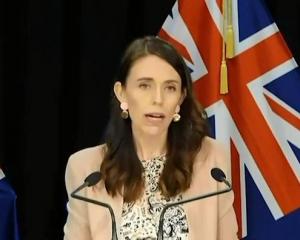 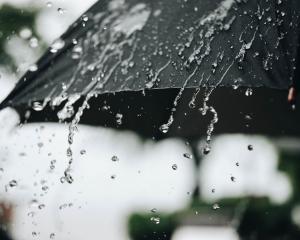