This could be the year New Zealand emerges as a minor global power, Professor Robert Patman predicts.

We are in an era of global transition, in which some of the old certainties and conventional wisdoms are being challenged, the University of Otago's Prof Patman says.

He points to internal tensions in the United States, China and Saudi Arabia; all of which could be geo-political hotspots this year.

Climate change, and the urgent need for action, will also shape worldwide events.

Prof Patman says the realisation by small and medium-sized countries that they cannot rely on the Great Powers of the past may result in New Zealand becoming a much more active foreign policy player. 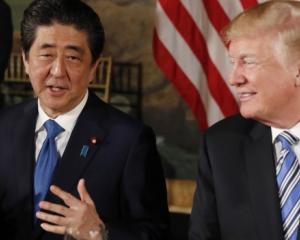 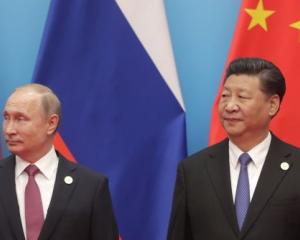 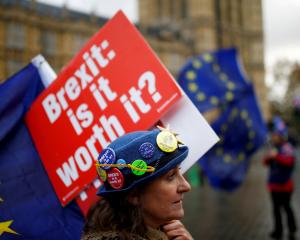