Labour to make Matariki a public holiday from 2022 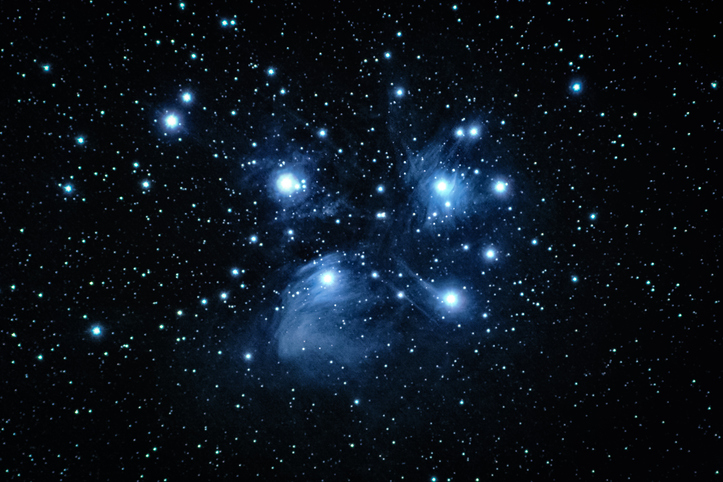 Ardern made the pledge to mark the start of the Māori New Year while campaigning in Rotorua this morning.

"As I've travelled around New Zealand I've heard the calls for Matariki to become a public holiday - it's time has come. It will also be a confidence boost that many sectors need right now.

"Matariki will be a distinctly New Zealand holiday and a time for reflection, celebration, and to look to the future as we take increasing pride in our unique national identity," Ardern said. 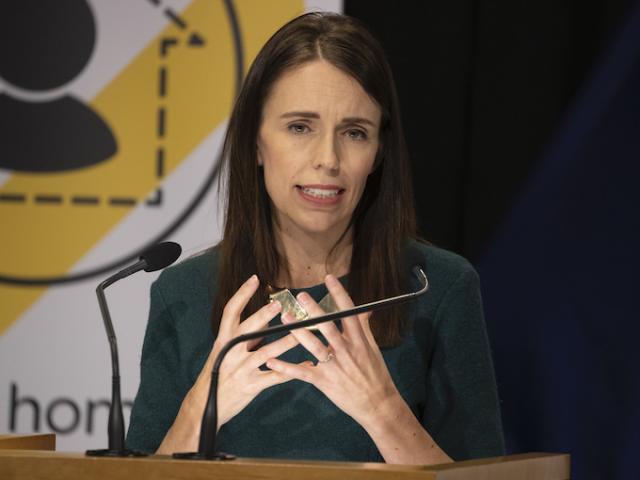 This move would mean New Zealand would have 12 public holidays and it would break up the winter period.

A group of experts will help determine an exact date but Ardern expected it would always fall on a Monday or a Friday within Matariki.

She said the new holiday would not take effect until 2022 to give businesses time to prepare.

"As New Zealanders plan mid-winter getaways and will also allow the tourism industry to market Matariki globally to international travellers as a uniquely New Zealand winter experience in years to come."

Davis said Matariki would be the first public holiday that recognised Māori culture and tradition.

"Making Matariki a public holiday is another step forward in our partnership as a people and a further recognition of te ao Māori in our public life", he said.

The Green Party has already said it would push for Matariki to be recognised as a public holiday.

In May, Laura O'Connell Rapira from Action Station set up a petition urging the government to make Matariki a holiday which was signed by more than 2500 people. 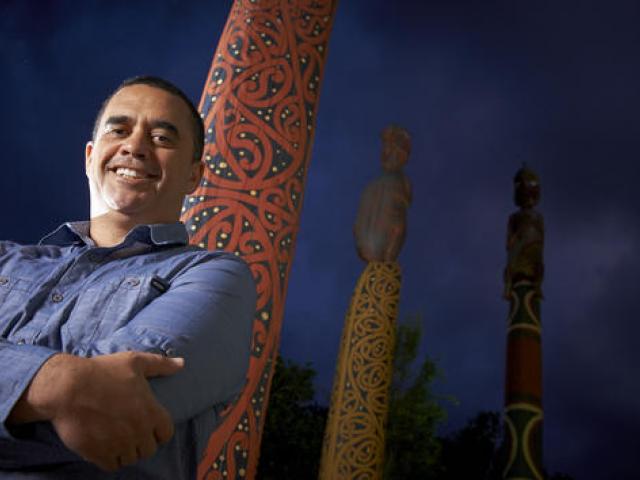 Dr Rangi Mātāmua. Photo: Waikato Museum
Māori astronomer Dr Rangi Mātāmua told RNZ in May that Matariki had increasingly become a part of our national identity, and making it a public holiday would encourage more people to learn about it.

"Matariki traditionally was a public holiday," he said.

"It was when Māori stopped working, they relaxed, they sat around, they ate together, they celebrated together. So us trying to reincorporate that into our modern society is a good thing, and I think it will help Matariki to endure."

His only concern about making Matariki a public holiday was getting the timing right.

He said many people still celebrated Matariki before the cluster was even visible in the sky.

"You're probably going to see Matariki in June, towards the end of June," he said.

"But my system doesn't celebrate Matariki until 13 July, and that is because you have to view Matariki in connection with the most appropriate lunar phase. So, it is always visible in the sky before you actually celebrate it."