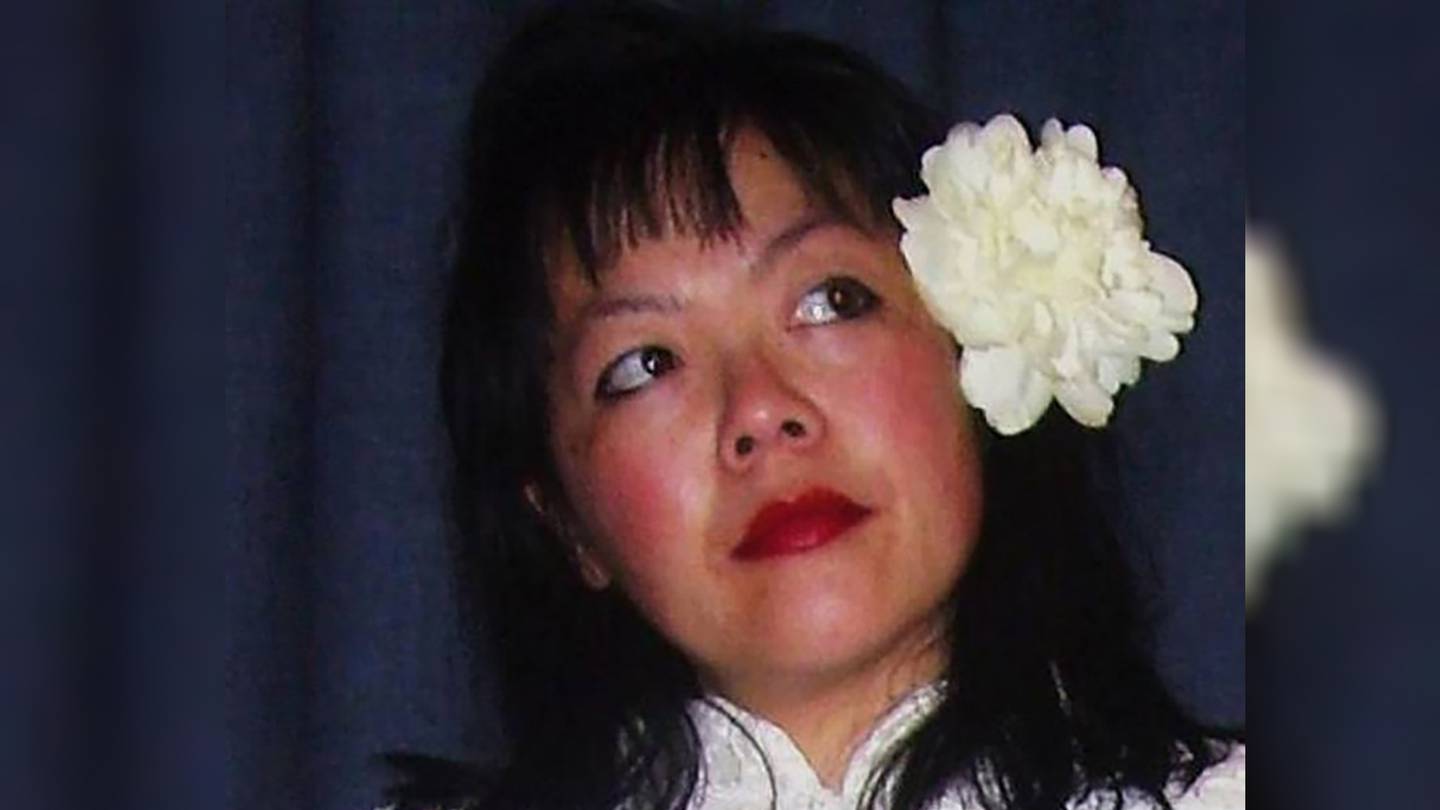 Cindy Taylor was convicted of manslaughter over the death of her mother Ena Lai Dung. Photo: Supplied
A woman who let her elderly mother starve to death has been declined parole at her first hearing.

Cindy Melissa Taylor, 47, is serving a sentence of just over 13 years and had become eligible for parole for the first time.

Taylor was found guilty by a jury of failing to provide her mother, Ena Lai Dung, with the necessities of life, thereby causing her death.

Dung weighed only 29kg and was found lying confined to a green plastic sheet on January 16, 2015.

The 76-year-old had several bedsores, one of which had penetrated through to the bone, and another which was gangrenous.

Dung had 14 fractures to her ribs and sternum, and the pathologist found it would have been painful and interfered with her breathing.

She died of dehydration and malnutrition.

At the trial a paramedic who found Dung described her as looking like a "scarecrow".

At sentencing Justice Edwin Wylie said it was difficult to "imagine death in worse or more degrading circumstances".

In the Parole Board report released to the Herald, panel convenor Mary More said Taylor was responsible for her mother's care while her "co-offenders turned a blind eye".

Brian and Luana Taylor are not related to Cindy Taylor but shared the same home in Clendon Park, Auckland.

The couple were both found guilty of failing to protect a vulnerable adult and jailed.

Cindy Taylor's sentence comprises 12 years for manslaughter and 15 months for two charges of obtaining by deception.

The fraud was that when Dung's brother died, Births Deaths and Marriages was not notified.

Taylor continued to get his superannuation and she also used his Eftpos card.

More said Cindy Taylor was "consistently behaving well" and was focused on her work in the kitchen.

"The psychologist said that Ms Taylor's risk is low of reoffending and is most likely to occur in a situation where she does not know how to respond."

Taylor, who had no release proposal, told the board she was not seeking parole.

"The board sees merit in that proposal. Ms Taylor has not had any rehabilitation, and as such her risk is undue and parole is declined."

Taylor is due to appear again before the Parole Board in a year.