Former Christchurch Foodstuffs building to be turned into school 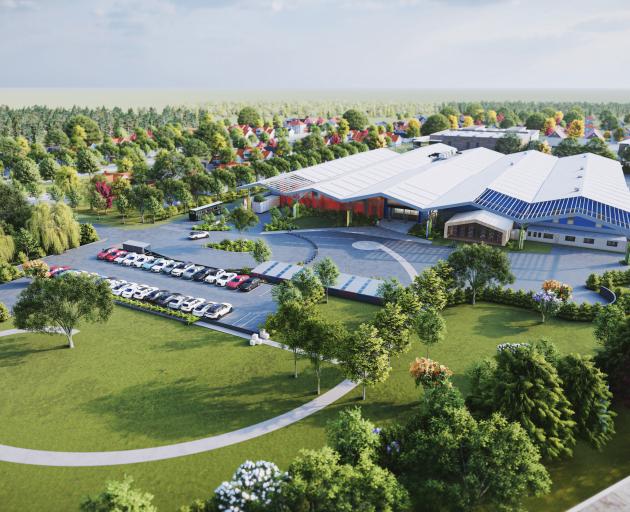 Upcycling was in mind during the decision to turn a former Foodstuffs distribution centre into Marian College’s new school. ​Image: Supplied
One of the South Island’s largest commercial buildings will soon become Christchurch's newest school.

Marian College students were buzzing after plans for their new school to open in Papanui were revealed.

Opening in 2023, the estimated $25 million development on Lydia St will replace the former North Pde site, which was irreparably damaged in the February 22, 2011, earthquake.

It has since operated from the Catholic Cathedral College site on Barbados St over the last decade.

The North Pde site is currently for sale and has been earmarked for a residential development.

The new school, designed by Christchurch architects Sheppard and Rout, has sustainability at the forefront of its design and will be built within the warehouse that currently exists onsite.

The warehouse previously housed the Foodstuffs distribution centre which will be retrofitted for the school. 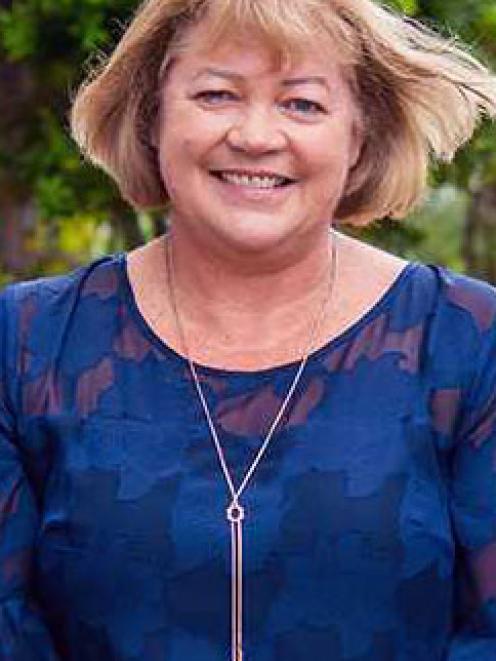 “In moving to Papanui, we join our brother school St Bede’s College, and St Joseph’s Primary, and the Christchurch North Parish to become a Catholic hub and we look forward to working together in the coming years,” she said.

“While we never expected to be at our current site for ten years, it has been a blessing in disguise in that we’ve been able to really consider how we want to teach and learn in the future and what spaces are essential at our new school.”

“It was an honour for me to see the behind the scenes work and all the thought that was put into designing the new school, and the final result clearly shows that,” she said.

“It’s cool Marian College finally has somewhere to call a home of its own.”

Extensive consultation with current and future students, staff and the wider school community was undertaken with elements from those discussions utilised in the design.

Beautienna Gamble, now year 12, was one of the students involved in the consultation days two years ago when she was just year 10.

“Seeing the plans put a smile on my face as you could see all the work that had gone on behind the scenes to make this happen,” she said.

“In year 10, we spent a day planning for it and giving our ideas for the new school, and to see they actually incorporated some of those ideas was really great to see.

“I also loved the fact they were using the existing warehouse and have really made an effort to be eco-friendly.”

All mostly under one roof, the two-storey school will include 26 classrooms, a chapel and sports hall.

Archbishop Paul Martin, the Apostolic administrator of the Diocese of Christchurch, said that he was delighted to see the plans coming to fruition.

It reflected the desire of the diocese to create a hub in the north of the city with two secondary schools, a primary school and the North Parish church and facilities.

Said Martin: “While Marian College has continued to provide great Catholic education for the last 10 years in temporary facilities this new location and buildings provide a great opportunity for all these entities to work together.

“It is also a reminder that helping our young women grow to maturity begins with good and dedicated people first. For them to have a permanent home and state-of-the-art facilities is thoroughly deserved.” 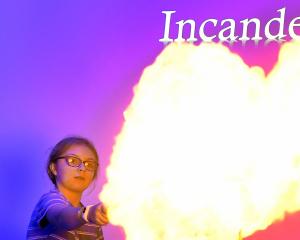 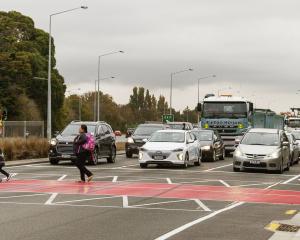 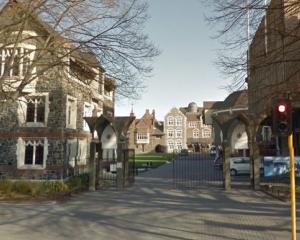 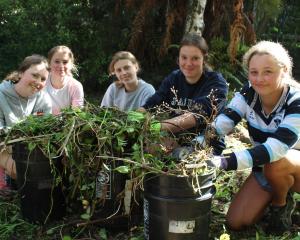 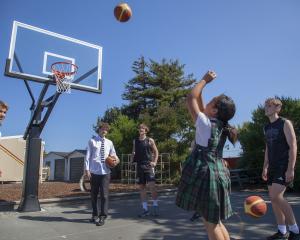 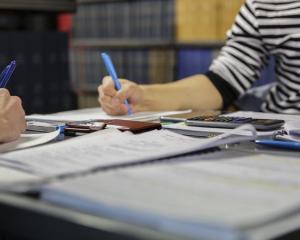