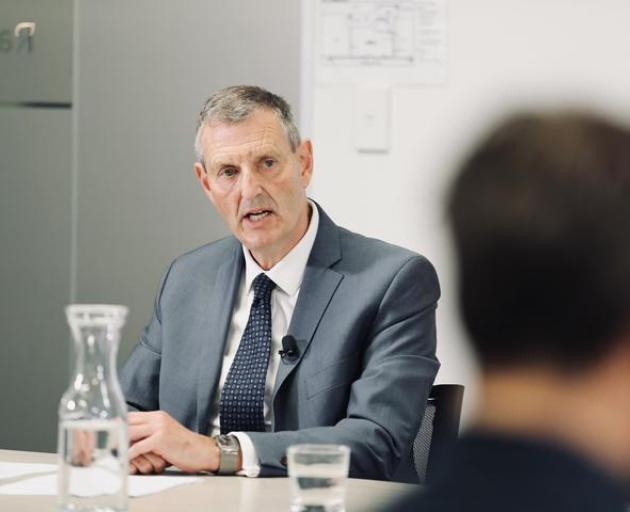 The findings and recommendations have been released in the report - commissioned by the two organisations after the suspected suicide of Christchurch Olympic cyclist Olivia Podmore last year.

CNZ board chair Phil Holden never wanted to see the organisation in this position again and simply described the 104-page document as "difficult to read".

"The very first finding in this document, talks to the unresolved trauma from 2016 to 2018 [suffered by cyclists]. That shocked us. Clearly Olivia was part of that group.

"So, on behalf of Cycling New Zealand I want to reiterate what I said last week to the Podmore family: I am sorry for that experience. We should have done better."

Especially given this wasn't a first for Cycling NZ.

A separate report in 2018 highlighted a culture of bullying, poor behaviour, lack of accountability and a dysfunctional high performance programme.

Heron also led that review and said while there had been improvement, there was still plenty to be done.

"It's one thing to have policies, it's another to ensure they are understood and implemented." 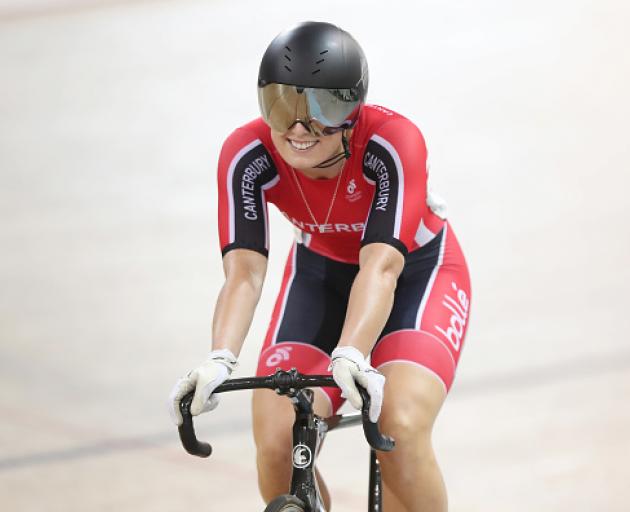 Olivia Podmore. Photo: Getty Images
Ongoing issues the report uncovered include favouritism, a "fragmented" culture at the programme's base in Cambridge, a lack of transparency, and support for women's health.

Holden insisted the process of finally making the programme safe and fit for purpose was already underway.

That included the appointment of former NZ Olympic Committee chief executive Kereyn Smith in the role of transformation director for an initial 12-month period.

"We've been working on a number of the issues the report addresses, but we've got a lot more to do."

The same went for HPSNZ, who were also yet again in the spotlight as a national body came up short on athlete well-being.

Despite that, chief executive Raelene Castle said they were learning from the mounting number of cultural reviews.

"The reality, though, is that high performance is going through a significant cultural change across the world."

The report also said the high performance model for all sport in New Zealand - not just cycling - needed to be "reimagined".

Asked if the system was broken, Castle said work was underway but more was to be done.

"That's where culture inside the environments is really critical. Those are the conversations we're having with the NSOs [National Sporting organisations].

"That's the investment scheduling, and the basis on which we're investing in sports, so that they have to be measured on those elements."

So, change had begun.

But CNZ's Phil Holden admitted a couple of things might take a bit more work than others.

"Trust and confidence is something that is an issue for us as an organisation. It's no question.

"If I reflect on the last 72 hours and the amount of leaks that have come out from our organisation about information in relation to this report, and Kereyn's appointment, that says to me that we've got a problem.

"That also says to me that we've got to aim our aspirations higher for a different model, and a higher trust model than what we want than what we've ever had before. And that will need a lot of hard work."

The report did not consider circumstances surrounding Podmore's death, which were the focus of a coronial inquiry.