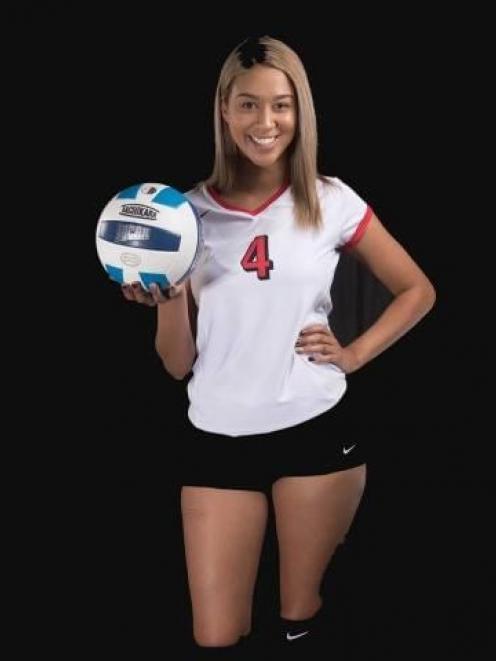 Tasmyn Fahey. Photo: Supplied
Former Burnside High School volleyballer Tasmyn Fahey refused to play the sport at first - but now it has opened up international career opportunities she intends to capitalise on.

The 21-year-old is hoping to return to the North Carolina Agricultural and Technical University for her senior season in August.

But for now, she’s continuing her psychology degree from her family home in Burnside with one eye on a future in improving the foster care system in either the United States or New Zealand.

It’s a far cry from the 15-year-old who had to be persuaded to even try the sport by her high school coach Sam Ryburn.

“He kept asking and asking and I kept saying no, I didn’t want to play but eventually he got me in the gym with the team and chucked me in the deep end.

“We had a good team, which helped because I started late. I’d never seen volleyball played so I wasn’t sure about it.”

Fahey plays in the middle spot and she hasn’t moved since. 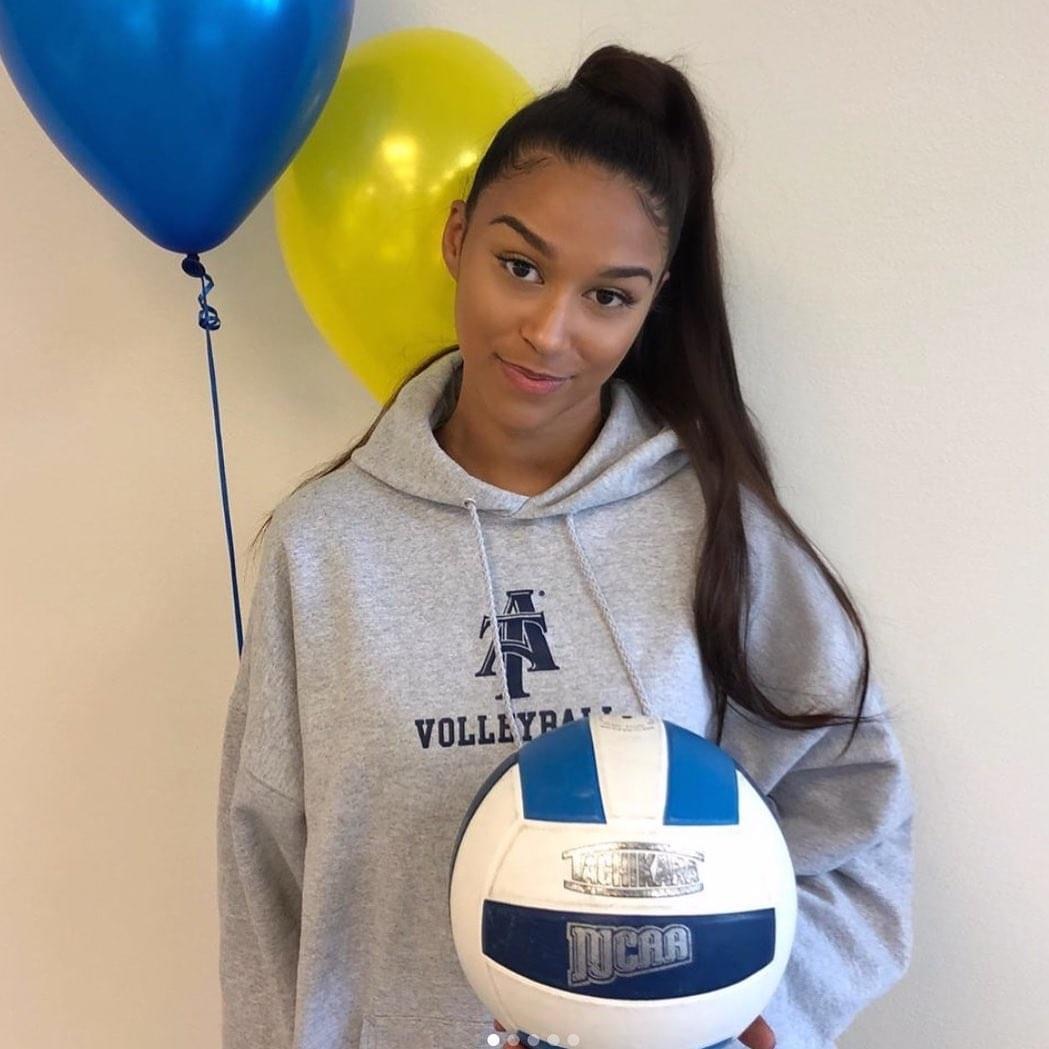 Tasmyn Fahey. Photo: Supplied
She played her first two years at Casper Junior College in Wyoming before going to the division one North Carolina for her final two years of eligibility.

“Casper was great for me because it helped me adjust to life in a college and America in general,” she said.

“I feel like being in America is my life at this point.

“I’m itching to get back, which shows I’ve come a long way from the girl who would always cry at the airports.

“At North Carolina, we have great team chemistry and we all want to do our best.

“They all call me Kiwi because I’m the first New Zealander to go there I’ve been told.”

Fahey said she has a passion for social justice.

“I want to work with trauma victims and look into improving the foster care system for kids.”

She admits she really wants to get back to the US and hopes to stay there once she graduates early next year.

“It’s my senior year and we have such a good team, so I want to be back by August so we can have a season.

“I’ve made the most amazing friends over there and I know there are opportunities over there for me.”

Fahey said going to college in the US had been the best decision for her.

“I’d encourage other young athletes to give it a go.

“I look back and laugh that I was crying when I had to leave, but I’ve had so much personal growth over the past three years that it is amazing to look back at how far I’ve come."