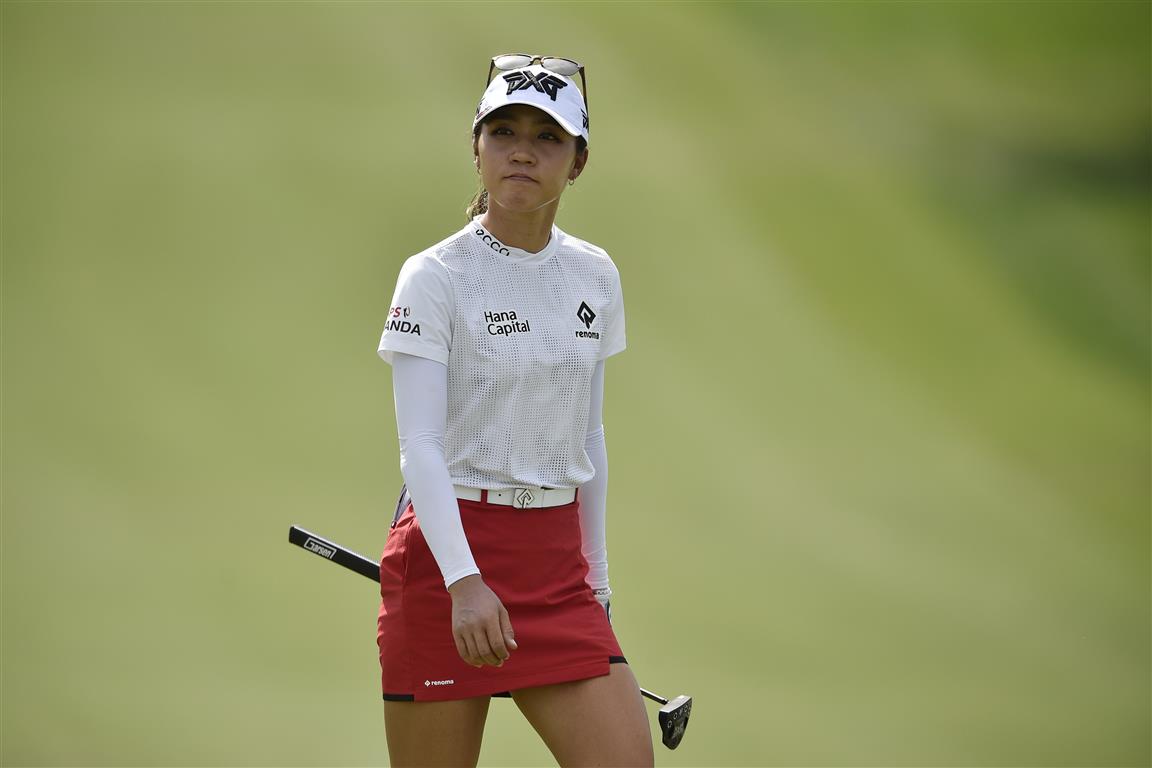 Heading into the final day, Ko sat eight shots behind leader Patty Tavatanakit from Thailand. However, she hit five birdies and an eagle on her way to a seven-under front nine on the Rancho Mirage course in California to light up the tournament's finish.

Ko then hit two further birdies to begin her back nine before recording another on the 15th hole to finish at 10-under for her round - tying the course record - to create a thrilling finish to the first major of the year on the LPGA Tour.

If you are not watching @ANAinspiration you are missing some of the best golf I’ve seen in a long time.
Lydia Ko could be playing the all time best final round of a major...
Turn on your TV.....

Ko was relying on the 21-year-old Tavatanakit to falter in her quest for a maiden major, but she remained calm under pressure and recorded par scores over her final six holes to seal a final round of 68, two shots ahead of Ko.

The Kiwi star finished well in front of four players who tied for third place on the leaderboard.

Earlier in the tournament, Ko had posted three steady but unspectacular rounds of two-under, three-under and one-under, so this outburst of form has come somewhat out of the blue.

Ko has kicked off her 2021 season in the same way she ended last year: consistent and constantly in the hunt for the title, but not quite able to break her winning drought of almost three years.

After three consecutive top 10 finishes on the LPGA Tour, Ko struggled last week at the Kia Classic where she ended up in a tie for 26th following a rough start to the tournament.

The ANA Inspiration holds a special place in Ko's heart, following her win in 2016 when she became the youngest ever two-time major champion. 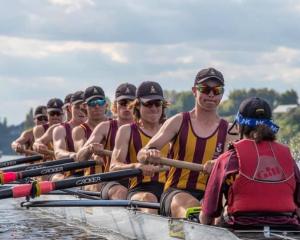