Rams sign another star on the comeback trail from injury 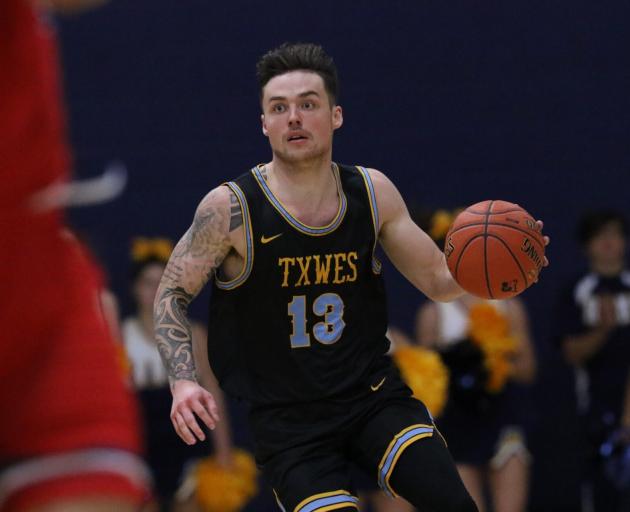 They both missed the Covid-19-inspired NBL Showdown this year, but are on track to boost head coach Mick Dorner’s roster when the season tips off in April.

Cook-Green, 23, started his basketball career at Otago Boys’ High School before moving to Christchurch, where he suited up for Cashmere High School.

The 1.85m guard played for the Rams before embarking on a US college career, which was eventually cut short by the Covid-19 pandemic.

Cook-Green opened the American facet of his career at Northwest Florida State College, while he also represented Eastern Arizona before transferring to Texas Wesleyan University.

He returned to Christchurch in anticipation of the NBL season but it was cancelled due to Covid-19, and then he was injured, ruling him out of the inaugural Showdown.

Downer was happy to have Cook-Green, a former New Zealand junior representative, on board for the 40th edition of the NBL.

“His various local and international basketball experience has shaped Joe to be a fierce and energetic guard,” he said.

“We can’t wait to have Joe back with our team and on the court.” 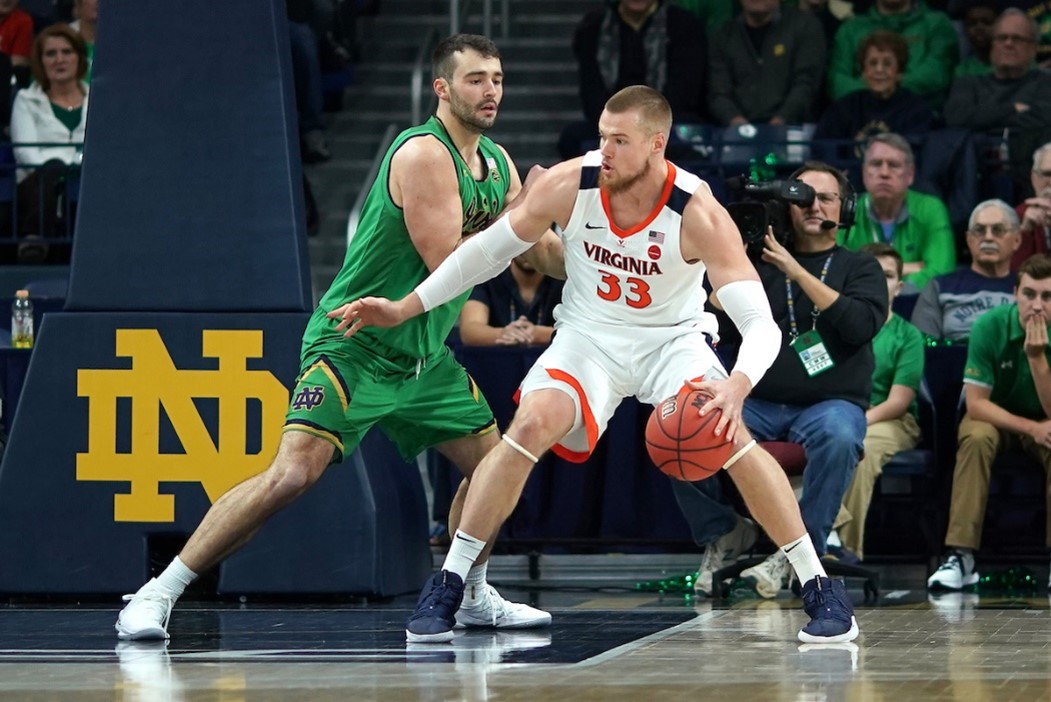 Jack Salt. Photo: Supplied
Tall Blacks centre Salt re-signed last week ahead of a long-awaited debut for the franchise. A knee injury prevented him from playing in the Showdown, where the Rams were beaten semi-finalists.

The 2.08m Salt first piqued Canterbury’s interest while playing NCAA division one ball for the championship-winning University of Virginia in 2019.

Salt made 106 appearances for the Cavaliers, primarily as a defensive specialist, since being signed by Virginia in 2013.

Meanwhile, the Rams will host the inaugural workshop for more than 40 coaches throughout the South Island on Friday and Saturday, an initiative run by Basketball New Zealand and the Mainland Eagles Academy.

It coincides with the Mainland Eagles summer camp, where 60 players train under the watchful eye of Tall Blacks assistant coach Mike Fitchett and Downer.