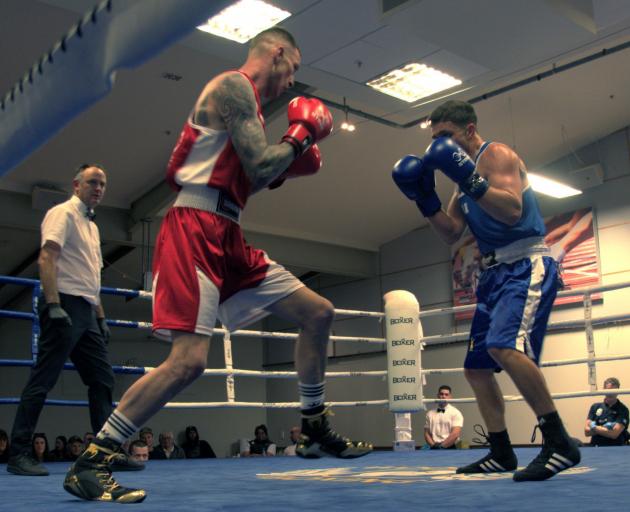 Dunedin boxer Shaun Crawford eyes up opponent Forrest Davidson at the South Island Golden Gloves in Christchurch at the weekend. PHOTO: BRUCE MUNRO
Sam Hedges has shown his class in the ring on the South Island stage.

The up-and-coming boxer was named most outstanding (other than most scientific) fighter at the South Island Golden Gloves at the Woolston Boxing Club, Christchurch, at the weekend.

Hedges won one of two gold medals for the Otepoti Boxing Club in the process.

A highlight of the event saw Woolston's Hamuera Tainui presented with his NZL competition strip ready for the Youth Worlds.

Matt Crawford won silver in the men’s elite golden gloves 63kg grade, being stopped in the third round by Smiling Tigers’ Daniel Meehan, who won the most scientific elite senior award.

Included in that was Alex Burnett’s gold in the men’s elite novice 71kg grade. 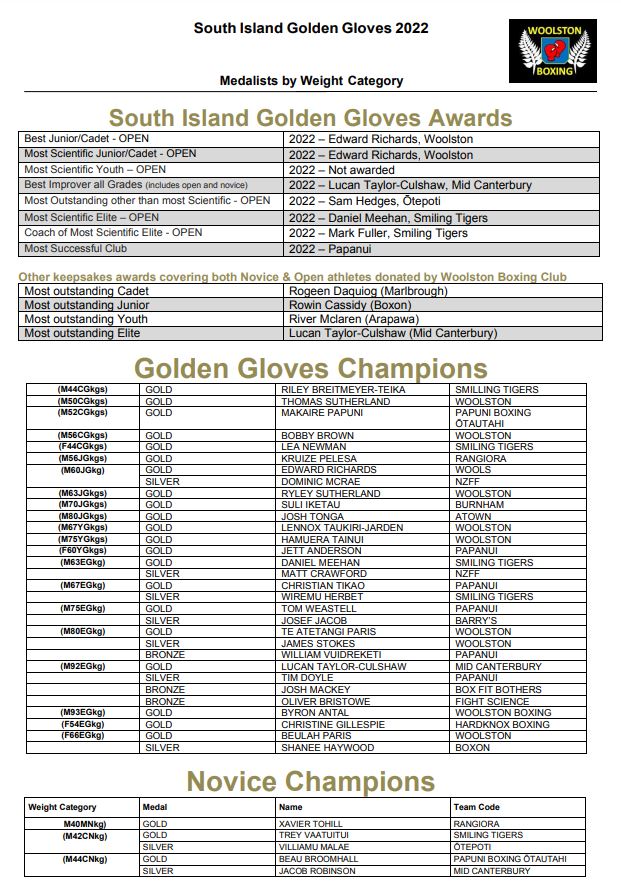 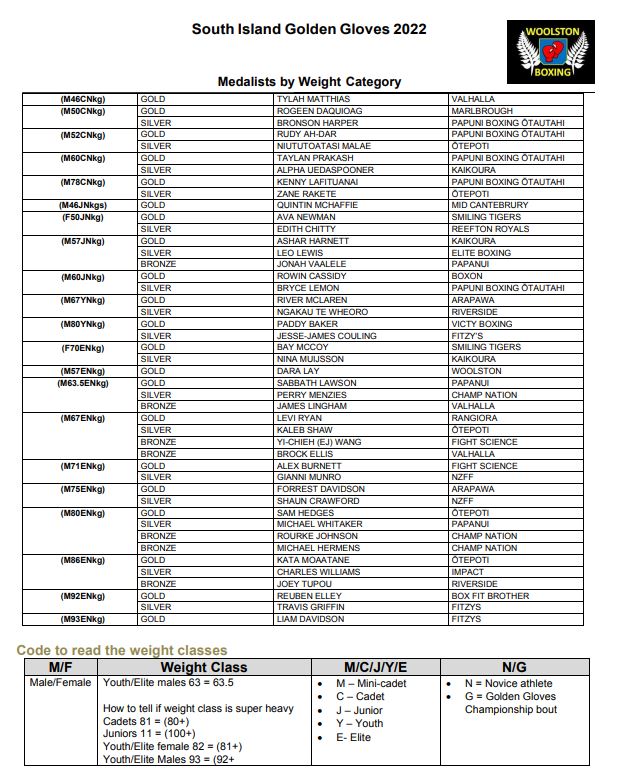 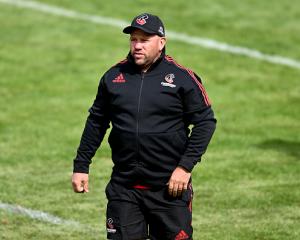 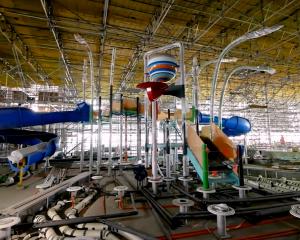