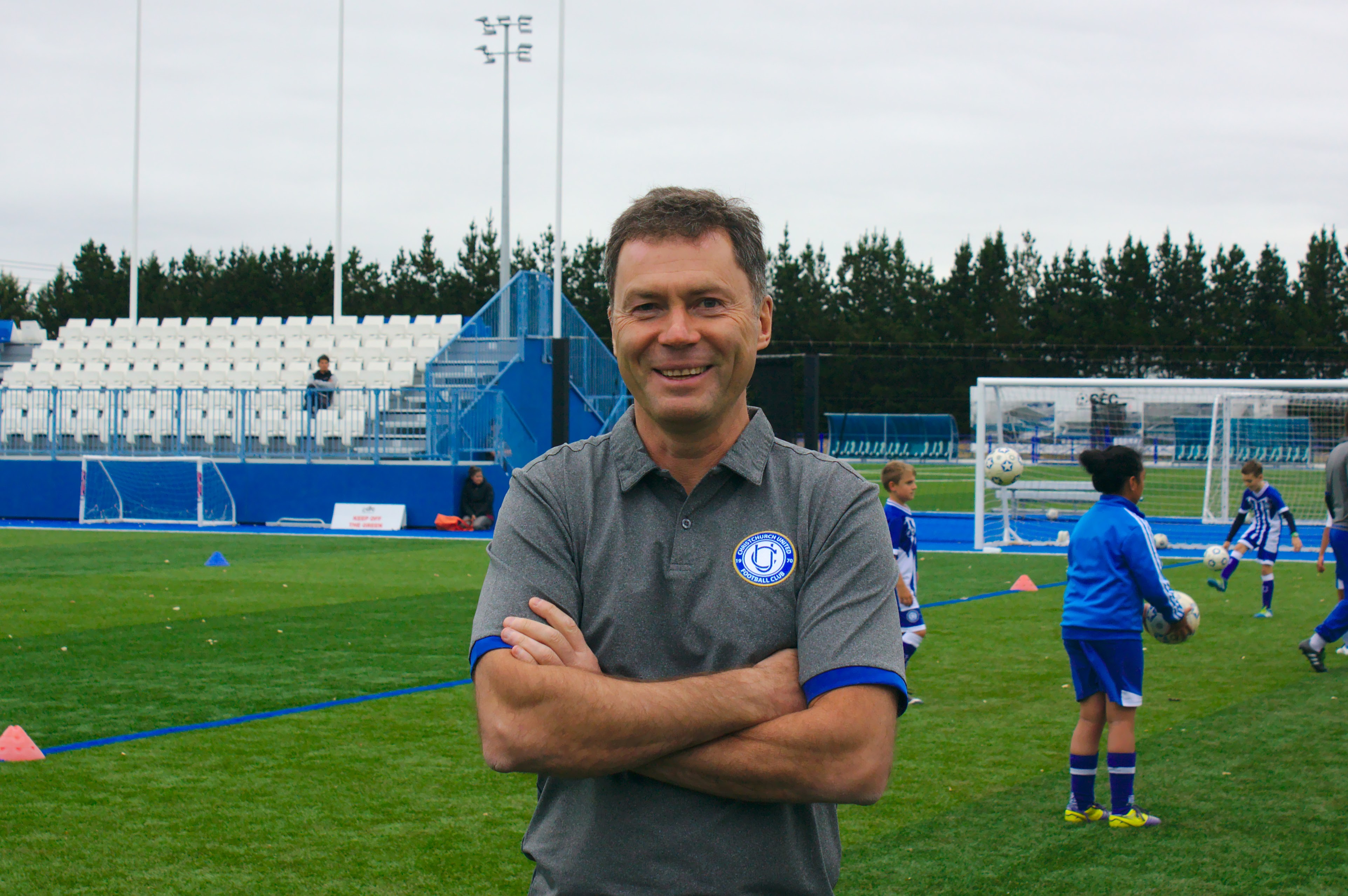 Christchurch United club president Slava Meyn says they are launching the cricket club as part of their long-term vision to create a multi-sport club and develop the Christchurch Football Centre into a multi-sport facility.

The 20ha facility on Yaldhurst Rd has some of the "finest grass pitches in the city to play cricket on", as well as its state-of-the-art artificial fields.

Christchurch United Cricket Club has recruited experienced junior coach Cat Quinn to set up a cricket programme, starting with teams from under-8 to under-10s.

She is also involved in other sports such as netball, football, swimming and multi-sport.

Meyn hopes the cricket expansion will be the first step towards his dream of creating a multi-sports club he had in mind when he purchased the land at Yaldhurst Rd.

“We hope to create a club like Barcelona in Spain or Bayer Leverkusen in Germany who have several sports with thousands of members under one umbrella,” he said.

“Now the authorities have approved us to build more sports facilities, we hope that we will soon be able to offer gymnastics, swimming, netball, basketball and many other sports.”

Meyn says that cricket was an obvious first step as the sport is a natural fit for younger footballers who want to play a different sport in the summer.

“Even though we offer a year-round football programme, we recognise that many younger players like a break from football, so we are keen to provide that option within our own club.”

The club is pleased to have attracted a coach of the experience of Quinn to create a professional cricket programme.

”Cat has more than 10 years’ experience in cricket coaching and administration so she is the perfect person to guide us through this initial stage,” says Meyn.

Christchurch United Cricket club will have U8, U9 and U10 teams in the Christchurch Junior Cricket Competitions, with training sessions starting from on Wednesdays at the Yaldhurst facility. The first games will be on October 17 and run through until March.

The club will also offer a fun cricket programme on Friday afternoons for players under 8-years-old. 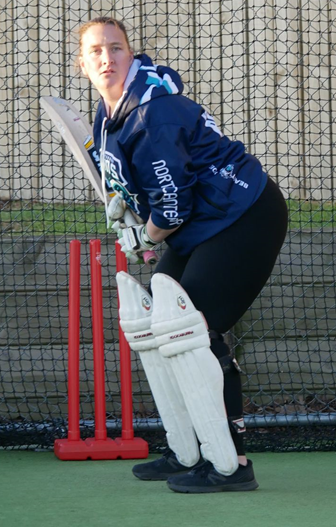