Twelve teams will visit the city for the fixtures which will be played between July 21 and August 1. Matches will also be hosted in Auckland, Wellington, Hamilton and throughout Australia.

One of the matches is the Football Ferns’ third and final group stage match. 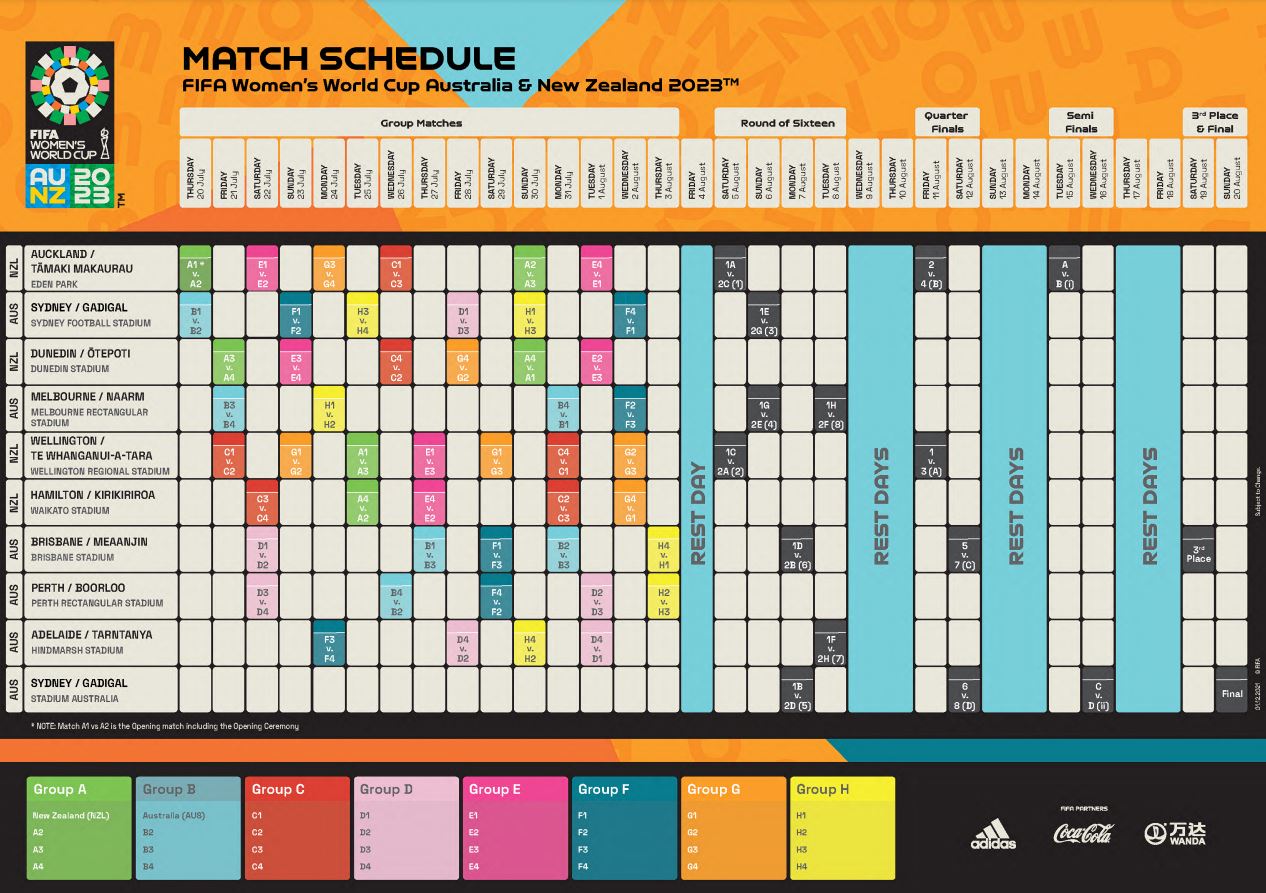 Dunedin Mayor Aaron Hawkins said it was a significant announcement for the city.

"We’re looking forward to sharing our renowned Dunedin hospitality with the 12 teams and their fans from around the globe, including New Zealand’s very own Football Ferns.

“It’s a fantastic opportunity for football followers in the wider South Island to experience this once-in-a-lifetime international tournament close to home. We can’t wait for them to enjoy spending time exploring Dunedin in and around the matches,” he said.

Dunedin is one of nine cities hosting co-hosting the tournament, which features 32 teams, playing 64 matches in 10 stadiums across New Zealand and Australia.

Dunedin Venues Management Limited chief executive Terry Davies said he was thrilled with the announcement of the matches at Dunedin Stadium.

The games will showcase the city to a television audience of millions worldwide and provide a memorable experience for fans, players and visitors attending this world-class event, he said.

Dunedin is already working closely with FIFA representatives and other New Zealand host cities to prepare for the 2023 tournament, which is the biggest FIFA Women’s World Cup in history.

Other than the Football Ferns, specific teams in each fixture have yet to be announced. 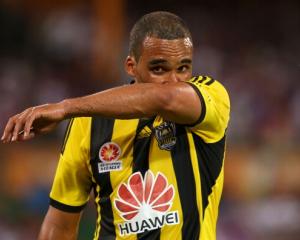 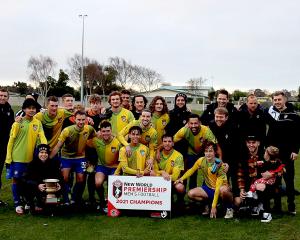